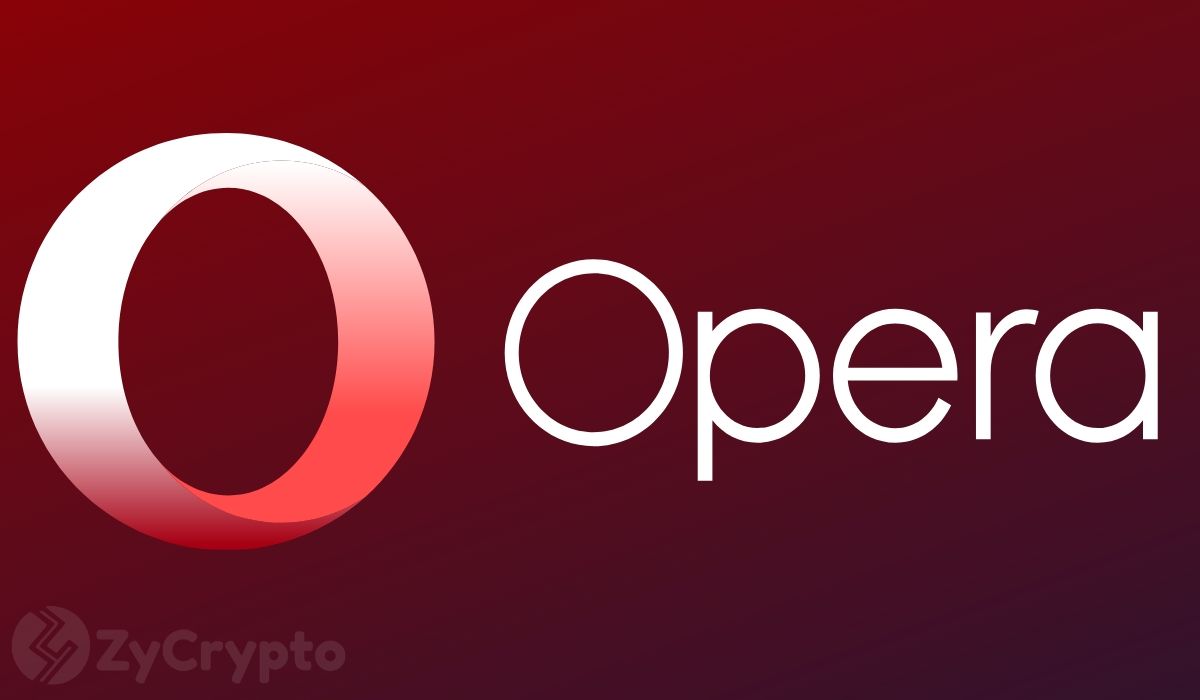 Popular web browser company Opera is taking its involvement in cryptocurrency to another level. This time, the company is enabling the purchase of Bitcoin (BTC) and Ether (ETH) through its browser’s in-built wallet.

The new feature allows the purchase of the two cryptocurrencies from as little as $1 to a maximum daily limit of $250 worth. According to a spokesperson for Opera, it is not likely that such a limit will be exceeded.

“As our browser-based wallet is focused around the usage of cryptocurrencies on the web and using dApps [decentralized applications], we expect the vast majority of transactions will not hit that limit,”.

The feature also allows payment through Apple Pay. Head of Crypto at Opera, Charles Hamel said Wyre is giving the browser’s iOS users major support by integrating Apple Pay in the new upgrade which makes it possible for them to buy cryptocurrencies easily as is already done with peer-to-peer crypto trading platforms Paxful and LocalBitcoins.

Aside from making cryptocurrency affordable for all, the purchase can be completed in under 30 seconds, making it faster than a typical transaction that takes hours or days. The fees charged for the transaction is also a meager $0.3 in addition to 2.9% of the transaction amount, which is cheaper than a regular transaction on the blockchain. According to the spokesperson, all U.S-based users can access the new feature whether they are using Android, iOS browser Opera Touch, or desktop browser.

Opera supports this feature in Norway, Sweden, and Denmark since early last year through its Sweden-based partner, Safello and is only expanding it to the U.S now due to difficulty in finding a suitable partner in the country. Opera plans to expand the service further to other countries where its users are found.

The company first launched its browser with an in-built crypto wallet in the third quarter of 2018. In 2019, it released a new browser with an in-built crypto wallet and a Web 3 explorer. This allowed users to interact with blockchain-based internet and the wallet was said to synchronize with the cryptocurrency wallet in the Opera browser for smartphones, thus ensuring that the wallet keys are stored securely on smartphones.

With this innovation, Opera hopes to make crypto access more readily available for its estimated 360 million active monthly users across the globe.