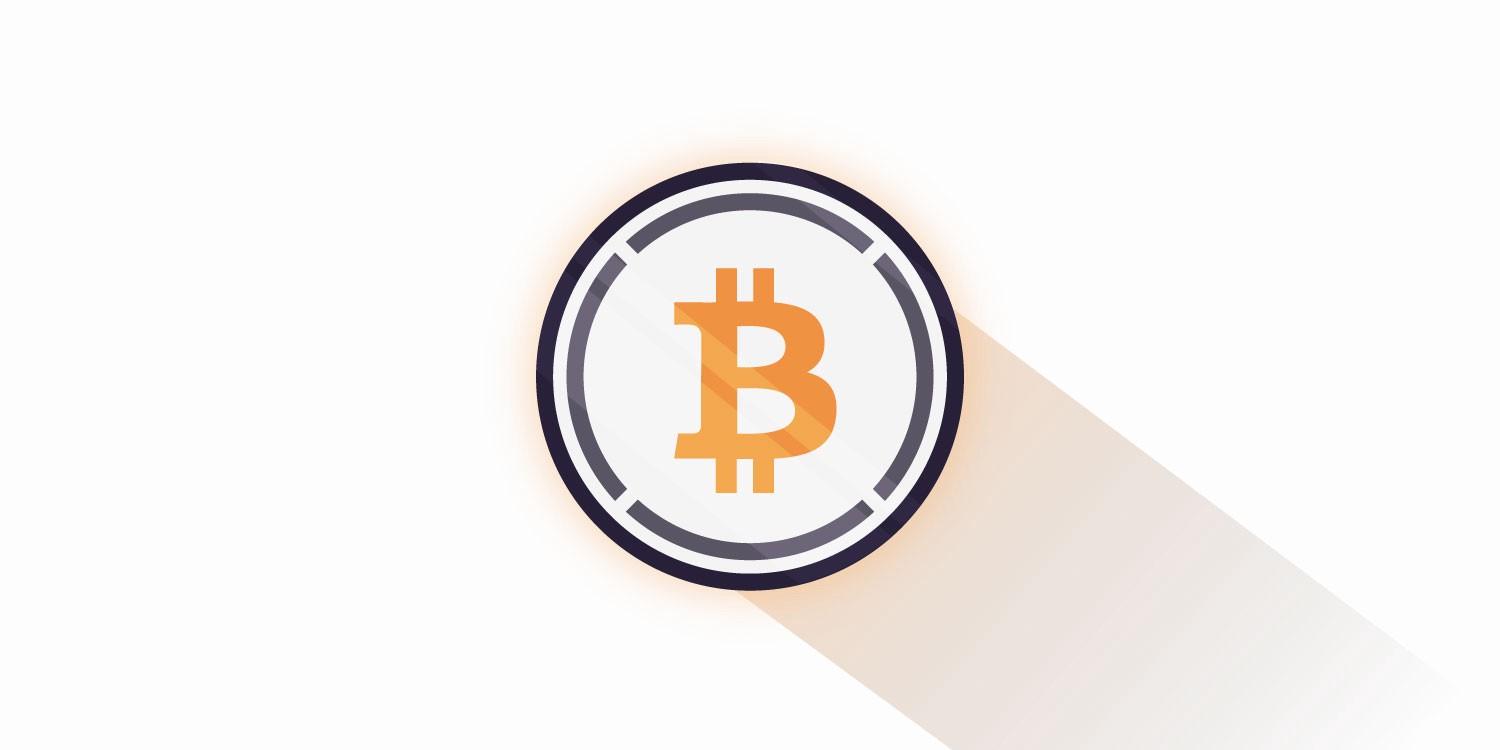 The Ethereum Blockchain has released another Bitcoin on the market under the name ‘Wrapped Bitcoin’.

It appears the Kyber Network and Republic Protocol have lost their minds releasing another pointless Bitcoin to the market, to receive this monstrosity you will need atomic swaps from Bitcoin after going through strict money laundering policies.

The coin is being marked as a stable coin with the value of Bitcoin and the flexibility of Ethereum, there is currently only 72 on the market at the time of writing and it trades under the ticker WBTC.

BitGo’s CTO Benedict Chan has compared the token to ones issued by banks which could be redeemable for gold. (A complete over-sale of the pointless token)

The project really offers nothing new to this space and I would avoid it like the plague.