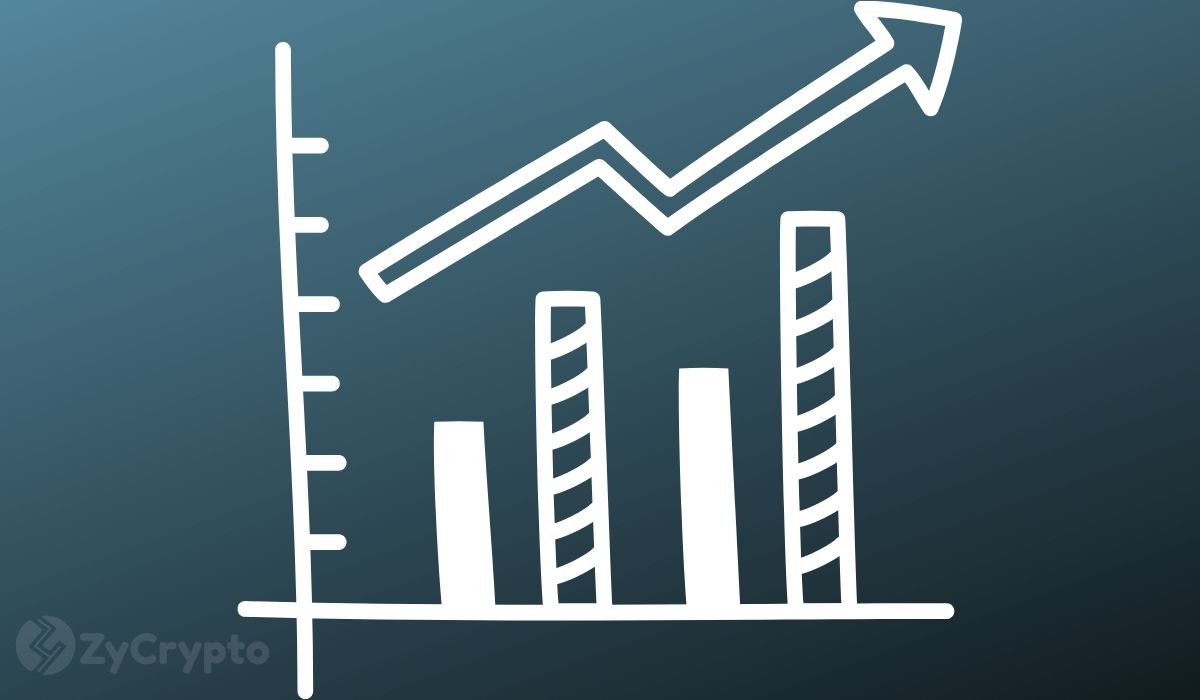 ERC20 tokens have been some of the best performing tokens on the market and WBTC has become the most recent of these tokens to make another groundbreaking upsurge in market capitalization value. On the 6th of October, WBTC surpassed $1 billion in market cap.

This milestone like every other record-breaking milestone in the crypto-market was not instantaneous. In the last weeks of September, WBTC made a crossover to $900,000 in market cap and as usage rose with the following month, the $1 billion level was attained. For the past 48 hours, WBTC has maintained the $1.01 billion value and could continue to move unaltered if the mild bearish trend, which has left it with 0.62% in daily loss, subsides.

Demand for WBTC Is On The Rise

As more investors key into DeFi for the profit opportunities that projects like Yearn.Finance and Uniswap provide, the demand to transfer the value of Bitcoin to Ethereum is increasing by the second, and the use of WBTC is equally on the rise. WBTC, which is a tokenized version of Bitcoin was created to ease the transfer of Bitcoin to a non-Bitcoin blockchain, and previously, it could only be used on the Ethereum network, but with Tron deploying the token as a TR20 token, WBTC now reaches a wider audience.

In September, Tron’s partnership with BitGo to attain custody of wBTC and wETH certainly served as a boost for the token, especially because Ethereum blockchain users could deposit the token in different DeFi applications. In a bid to take advantage of the surge in DeFi’s usage while tackling the issue of exorbitant fee charges that Ethereum users face, the Tron network partnered with BitGo as a custody service provider for Bitcoin and Ethereum users to further expand the use case to include loans on decentralized exchanges, collateral for stablecoins and flexible smart contracts on the Tron network. This strategic move by the Tron network spreads the reach of WBTC to Tron users, which further helps to boost the token’s market volume as more users can now access it from a different ecosystem while benefiting from the DeFi market.

With Tron’s DeFi platform experiencing a strong increase of more than 6.7 billion Tron (TRX) in volume ($210 million) wBTC is positioned in bullish territory. Meanwhile, the competition between Tron and Ethereum isn’t any less rigid as the former, although still very far away from decamping many of the activities taking place on the Ethereum network to its ecosystem, the move gives them a chance at developing on a few options.

It is not certain that wBTC will maintain this new milestone as Bitcoin’s price fluctuation increases. The market cap could either retract or peak at its current value for a while, but with DeFi’s rapid growth, it will not be surprising to also see that wBTC hits a new milestone in the following weeks.