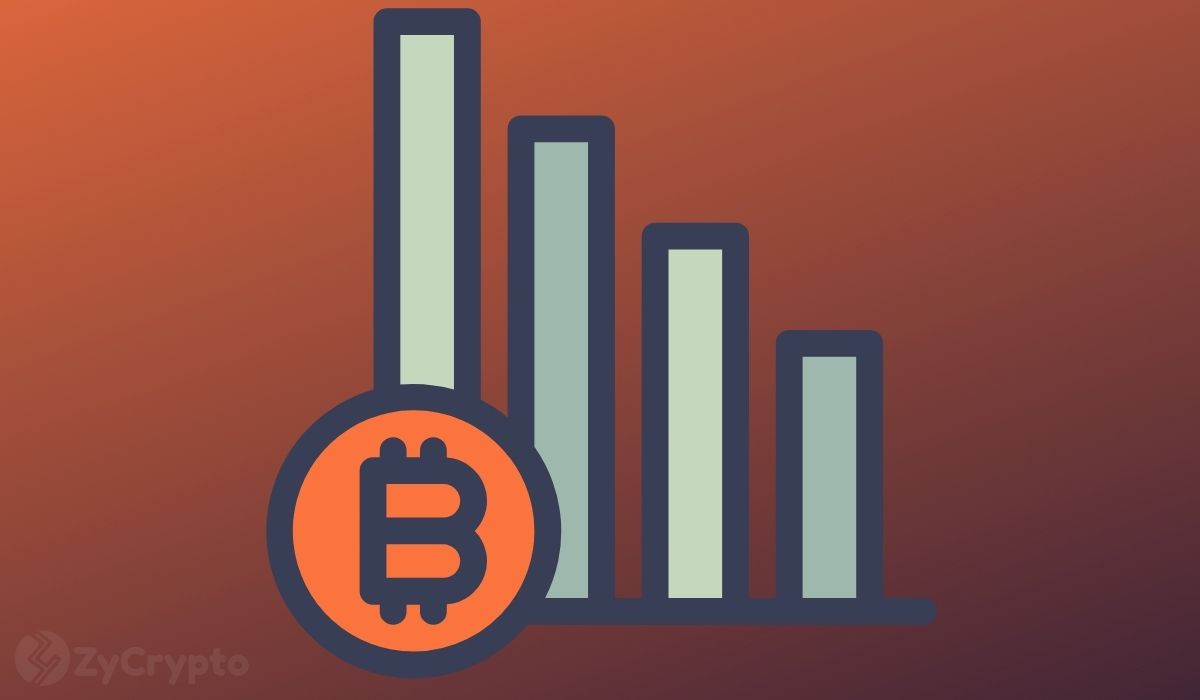 Bitcoin traded below low ranges last week, specifically at a daily low of $29,360. The market has been paying attention to the trends, affirming that Bitcoin’s dip below $30,000 was inevitable. In fact, prices were expected to hit lower levels, had the bears remained as resilient with their quest, which is still on.

However, on-chain guru William Clemente has once again attempted to gauge where the benchmark asset is headed. Post this week’s dip, Bitcoin is beginning to imitate some of the trends that on-chain observers have spotted.

“it looks like price action is starting to reflect some of the trends we’ve been following over the last few weeks, but we’re still not out of the woods yet. He wrote in his weekly on-chain overview.

Before expanding on the rare market patterns spotted, he makes a big revelation about the only convincing factor that seals the deal for whether or not the bull run will continue.

“.personally see getting back above that 200DMA as confirmation of bull run continuation, but others may have different opinions as to what that level of confirmation is.” – Williams Clemente

The RSI (The relative strength index) technical indicator that identifies the underbought and overbought areas has reportedly taken a downwards turn while serving as resistance on eight different occasions. Although the market seems to have now knocked out the downtrend, the analyst reckons daily closing price will serve as a key confirmation.

Going forward, perpetual funding rates have been negative through the mild Bitcoin price pump, signaling that a short squeeze is likely underway. Usually, positive funding means long positions are securing their positions by paying shifters and vice versa. Since the later part of May, funding rates have been negative. This could mean either of both; “Sentiment from traders is bearish 2. Spot BTC is being bought more aggressively than futures.”

Meanwhile, buyers who have been found to have sold less in the past stay accumulating a lot of Bitcoin. Miners have also continued to accumulate, a volatility breakout is also expected to follow.