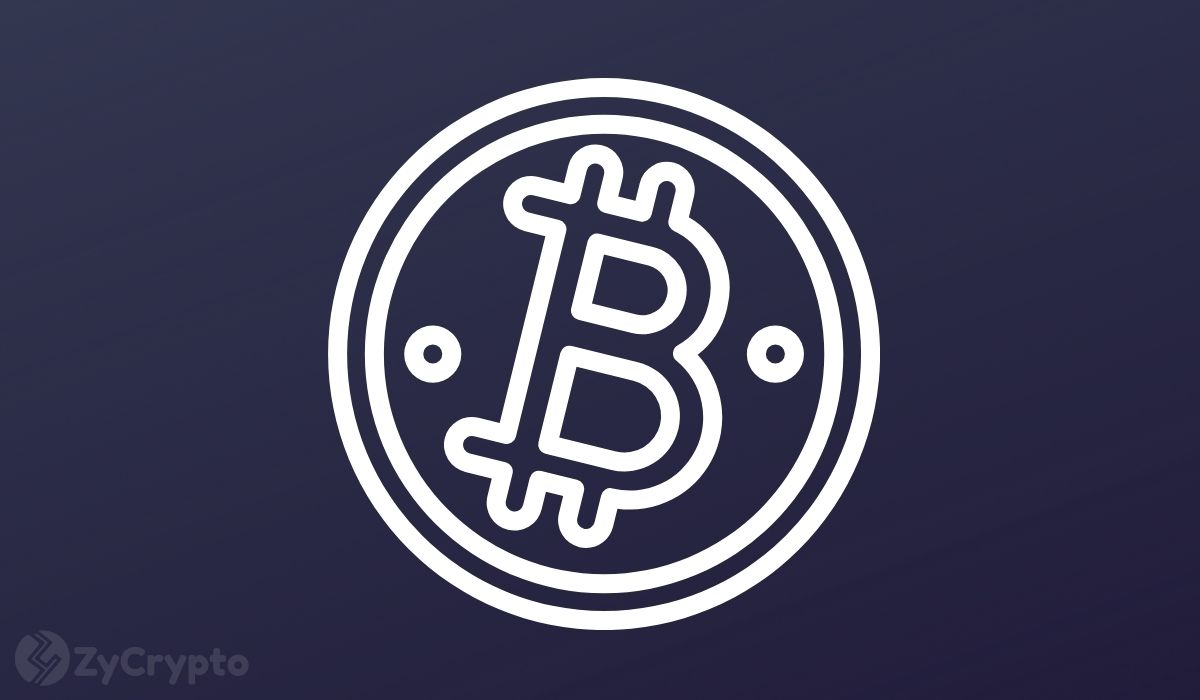 Oftentimes, the Bitcoin community is found conversing about price movements, market trends, and other similar concerns. But on certain occasions, the conversation is centered around a lighter topic, usually speculative and intended to give insight into the future of the booming market.

One of such interesting casual conversations to have come up in the past few days is what a single Bitcoin will be worth in the next five years, and the predictions reveal that more than anything else, Bitcoin users are highly bullish on the big bull in the long term.

One Bitcoin equaled a single coffee in 2011, where next?

While there are many possible valuable items that Bitcoin could buy in the future, the guesswork becomes even more puzzling when we start to consider the possibility that these items may not even exist at the moment.

A look at the timeline of Bitcoin’s value each year shows clearly the preceding years have seen Bitcoin’s price value surge well enough for the asset to be worth significantly more than the year before.

In 2026, a single Bitcoin is still likely to purchase more than gold or fiat

The predicted closing price of Bitcoin for this year is anywhere from $100,000 to $150,000 according to on-chain indicators, and other tools like the Bitcoin S2F model. Should Bitcoin successfully sustain that price for the rest of 2022, a price increase is expected to follow suit annually until and after 2026. By this logic, Bitcoin should be worth around $300,000 (still according to the S2F and on-chain metrics).

However, if Bitcoin loses momentum and remains range-bound in the same manner that the market played out from 2017 till late 2020, causing it to stay within the $100,000 level, in which case a single Bitcoin will still be enough to buy some of the highest-priced commodities in the market.

On a broader scale, predicting a long-term price value for Bitcoin indicates that there is trust in the asset’s permanence in our monetary system. Bitcoin remains one of the few digital currencies that market figures believe is here to stay. However, it is important to keep in mind that government woes and internal competition from altcoins are a constant battle that Bitcoin will need to fight and overcome in order to widen its reach globally.