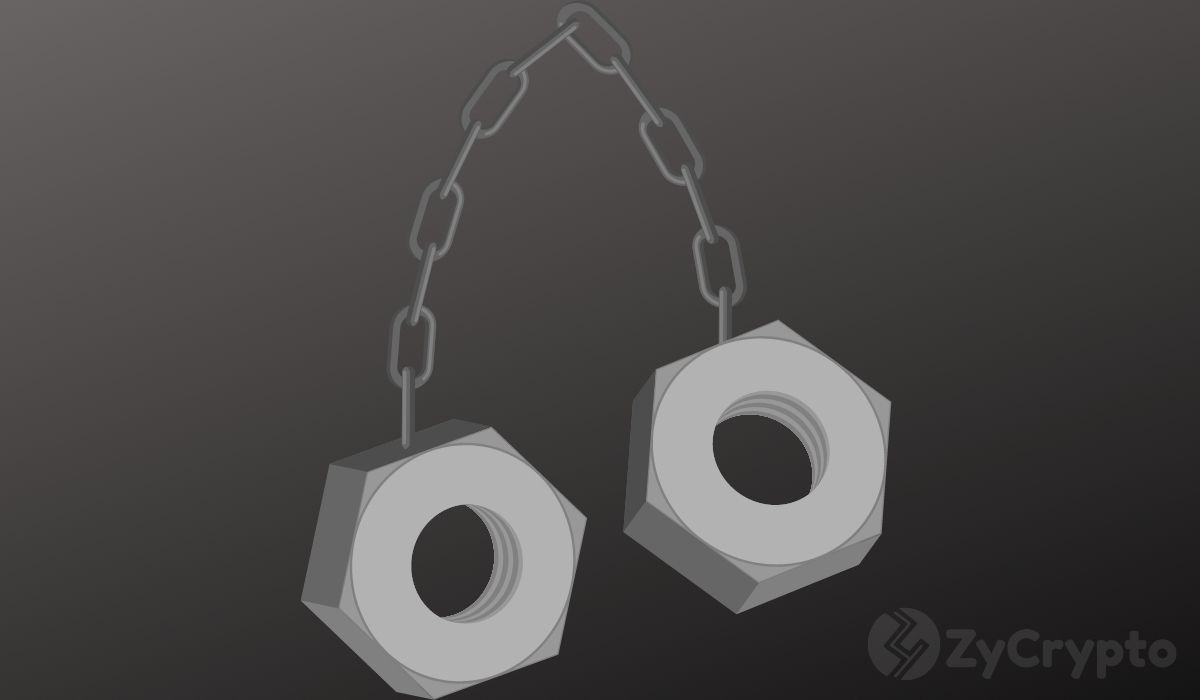 Ethereum has been rumored to be lagging behind in user activities. The reason being that new tots on the block have snatched a decent number of the network’s users in the past months.

While the newbies have been welcoming new users, Ethereum still holds its position as the leading network. On-chain data dismantled the reports, clarifying with new metrics that Ethereum is as good as can be, at least for now.

The hike in gas fees, as a result of network congestion, has been a topic of debate among Ethereum critics. Network usage is speculated to plunge, causing both Ethereum’s blockchain and ETH to lose value and user-appeal.

But so far, data is showing otherwise. At press time, Ether remains the second most valued crypto-asset by market cap. Data shows that network congestion is not strong enough to cause ETH to give up its spot. It could also be that other preceding assets have yet to gather enough momentum to unseat Ethereum.

Regardless of Ethereum’s dominance, the network may need to tighten its grip ahead of the impending competition from potential rivals. For Decentralized Finance (DeFi), Ethereum dApps are still front in line. As measured by total locked value, other than the 7th spot, Ethereum dApps still occupy the top ten position.

However, the spike in gas fees isn’t favorable for the network as active monthly users on rival networks have very easily surpassed Ethereum. Ethereum must also unseat Tron (TRX) to stay afloat as daily active addresses are far ahead in number.

Tron’s fee-less policy for smaller transactions gives it a major advantage over Ethereum, as far as user experience is concerned. Interestingly, both Tron and Ethereum have suffered from staunch public scrutiny in the past and even at present. For Tron, critics are mostly convinced that the network only has superficial backings from its founders and Tron-pump groups.

Fee charges have remained a major drawback in network adoption. Tron is not the only rival Ethereum must outperform, Binance Smart Chain with a more efficient fee structure has served as a fitting substitute for Ethereum users who recently switched to the new network.

Overall, network growth can be measured by the effectiveness of transactions and transfers on the network. According to available data, Ethereum still takes the top spot, while Tron barely catches up.

Ethereum Could Be Heading For $4,900, Says Fundstrat