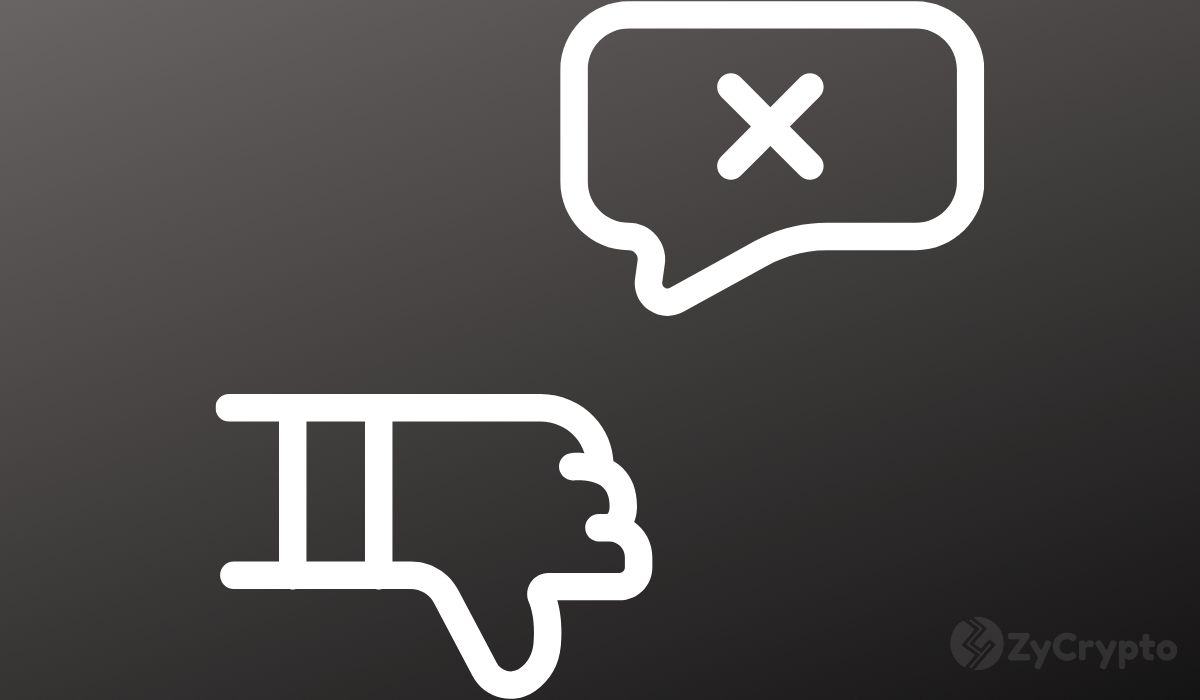 Ethereum has been making rounds in the cryptocurrency ecosystem, but not for the right reasons at all. The discussion about Ethereum’s high fee charges gained traction when network users raised concerns about the booming revenue of network miners, which on the flip side continues to soil users’ pockets by the second.

Even as developers on the network work tirelessly to transition into the proof of stake consensus mechanism, the present requirement for transaction fees to be processed in swiftness is causing the network to lose users to competitors.

The dynamics of “who pays the highest gets paid the quickest” has resulted in a peak in transaction cost of $7 million per hour in fee charges. At $20.68 (0.013 ETH), the average transaction fee on the Ethereum network is higher than that of Bitcoin, although users of the two assets still complain that they are both on the expensive side.

Ethereum miners have been cashing out

While Ethereum users continue to lament over the sky-high fee charge, Ethereum miners are profiting way too much to be caught in that state. Last month, Ethereum’s miner revenue surged to $830 million. A record that was last seen in January of 2018, prior to the major bear market flip. According to a recent report from Glassnode, 50% of the total share of block rewards realized last year and this year went into Ethereum fee charges.

One user can be quoted lamenting over the cost of swapping on the Uniswap exchange. “Ethereum fees prevent growth and take money out of the pockets of small users. $50 for a token swap on Uniswap. This Whale-Chain is madness!”

The current state of the Ethereum network has resulted in more than just online criticism. Despite a mild pullback from the bears in the altcoin market this week, demand for Ethereum has declined by 3%. Gas fees have also forced DeFi exchange 1inch to switch from the Ethereum network to Binance smart chain (BSC).

According to Coindesk, the CTO of the exchange disclosed that miners’ refusal to raise the block gas limit forced the exchange to make a much-needed crossover.

It is not all bad news for Ethereum after all, as its native token ETH has begun to recover from the bearish knockdown. WeissCrypto ratings says smashing the new resistance is a solid entry point for the altcoin to hit new highs of $2000.

“ETH is trading below its 21-day moving average. That’s now a key resistance level. We’d like to see it smash that resistance and break above $2,000.”

As for the Ethereum blockchain, developers must remain on their toes in order to deliver the 2.0 network upgrade that could potentially change the network for the better.