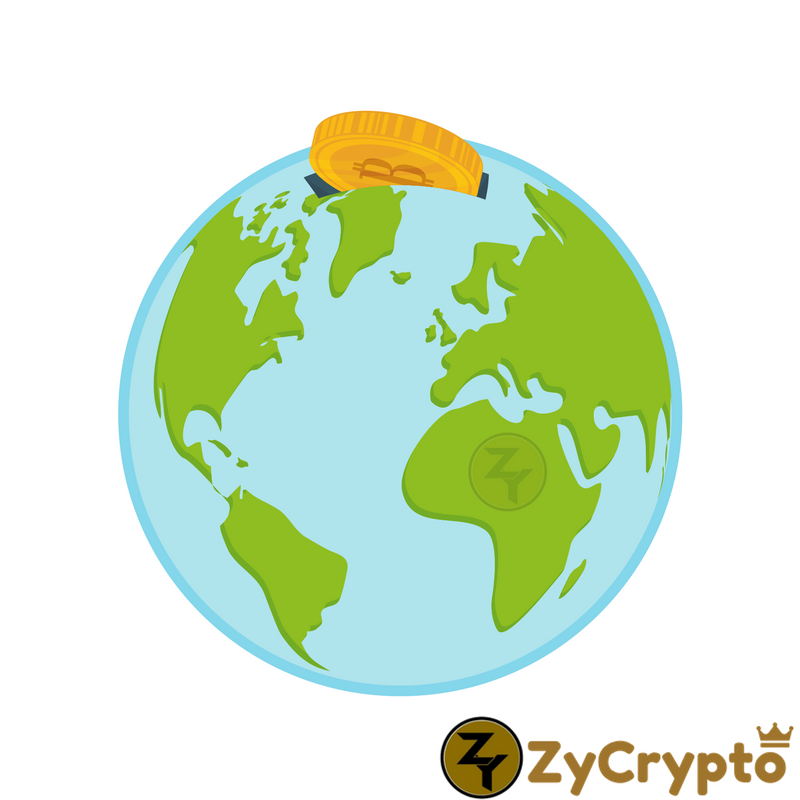 As the strengths of Bitcoin and Altcoins continue to jump leaps and bounds, systems of government and faith are doing their best to adapt. The Muslim faith right now is figuring out if the exchange and trading of cryptocurrencies is even “allowed” since it’s not necessarily physical currency nor debt based (physical currency is okay, debt and risk-taking is not).
This is why for the most part, Muslims shun Wall Street—it’s intangible, not “real” and very risky no matter how much success may be enjoyed at any given time. Turkey’s Muslim society at-large has already condemned Bitcoin and its use.
As some progressives in the Muslim community tackle the daunting and delicate task of “updating”, revamping the Quran, they know cryptocurrency must be addressed. Some speculate it could take a few years before the faith has reached any concrete view on the matter. Until then, exchanges, crypto-trading and even talk of a “Halal Coin” ICO continue to be utilized as well as rumored.
Meanwhile, the United States’ system of law and taxes, namely the Internal Revenue Service has tightened cryptocurrency reporting loopholes. Viewing Bitcoin as property, like real estate, many had the notion of simply dumping their BTC into the investment of altcoins and lesser known cryptocurrency. But the IRS quickly shut that door and noted “all” crypto would be viewed this
way—as property. So, just because it’s not Bitcoin, doesn’t mean Uncle Sam won’t try and claim his share.
Rather quickly, the IRS knew to tax between 10%-20% based on the size of digital portfolio. Additionally, Coinbase was squeezed into turning over all users’ information to the IRS.
The IRS have also employed the services of security blockchain experts who basically scour blockchain for unreported trades and gains. Back in 2015, they knew something was afoot when crypto gains were vastly under-reported.
One system of faith has to sit down and figure out how this new currency and economy can fit into their community. While, one system of law sat down and figured out preemptively, how to best take their share of this new currency and economy.