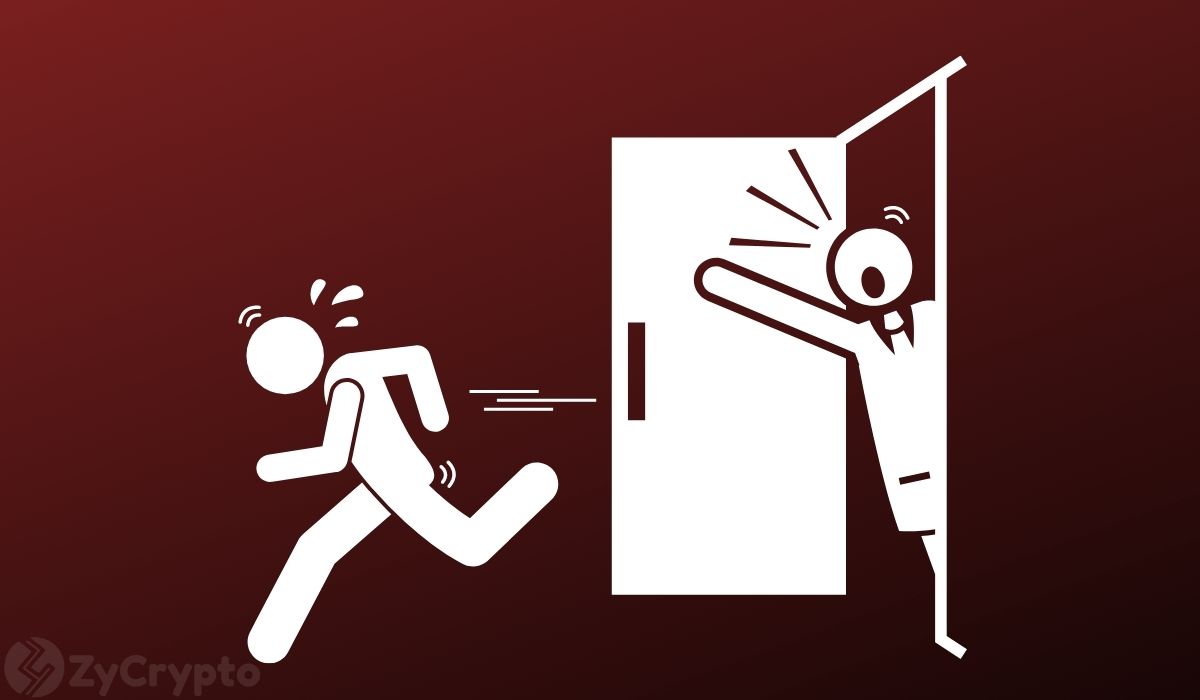 Cryptocurrency withdrawals on OKEx had been suspended for five weeks after one of the exchange’s private key holders could not be reached as they were cooperating with law enforcement in an investigation. The Chinese-headquartered exchange finally lifted its withdrawal freeze on Nov.26 at 8:00 UTC.

However, it appears that users are losing trust in the platform as they withdraw their funds at a rapid clip. According to Mason Jang, the chief operating officer at on-chain analytics firm CryptoQuant, approximately 2,822 bitcoins were transferred from OKEx. Of these 2,822 coins, 446 BTC was moved to Binance exchange, over 400 more moved to other exchanges, while 54 accounts withdrew to personal wallets.

More information from CryptoQuant reveals that this outflow is “the year-high in the block time frame”.

As ZyCrypto previously reported, OKEx suspended all withdrawals indefinitely on October 16. Reports claimed that OKEx founder Xu Mingxing had been taken into custody by Chinese police and was being interrogated.

In an update on November 19, OKEx stated that it would be resuming all withdrawal services as soon as this week. This came after Xu Mingxing was reportedly released from detention after assisting the authorities.

OKEx then said it would be introducing a compensation and rewards program to show its gratitude to its customers for being patient while the withdrawals were halted during the exchange’s recent crisis.

First, OKEx plans to put 20% of its income from futures and perpetual swaps transaction fees over the past seven weeks in a fund and distribute to customers who made deposits, or traded while withdrawals were suspended. OKEx will also issue commission rebate cards valued in terms of Tether (USDT) to users. Finally, OKEx will double the asset weight calculation for holders of the exchange’s native token, OKB.

Evidently, these gestures have not been enough to stop customers from pulling out their funds from the exchange.

The price of bitcoin took a gut-wrenching dive on Thursday just hours before OKEx was set to resume withdrawals. It is, however, not clear whether the two events are related in any way.