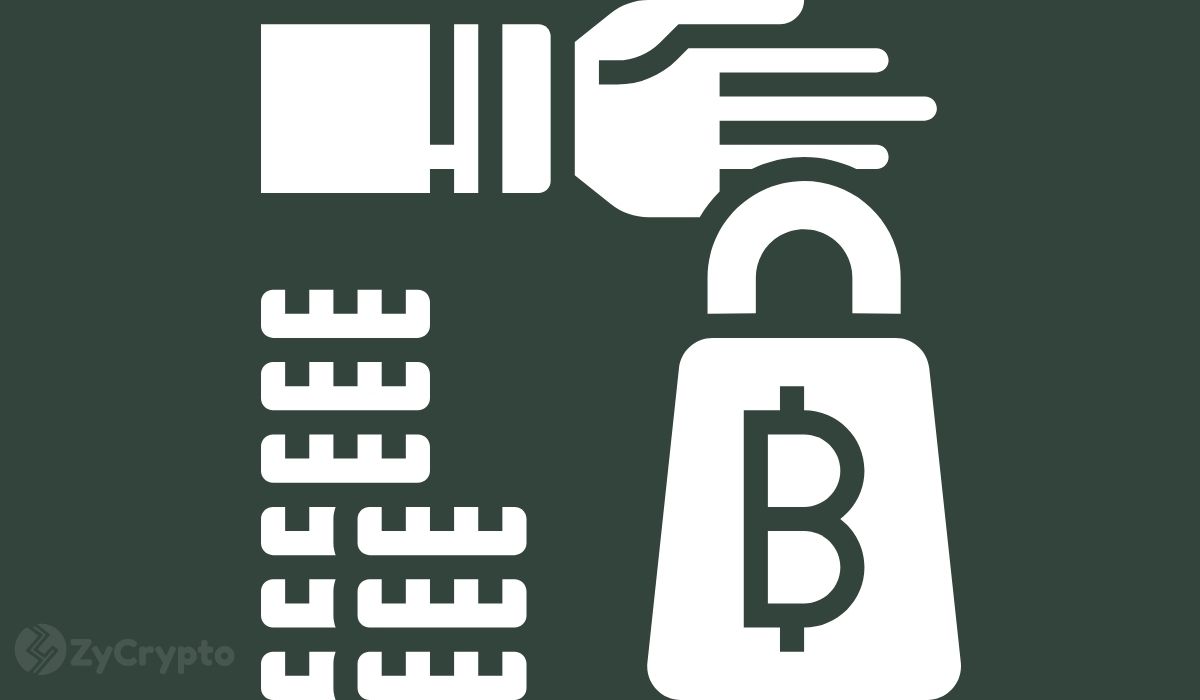 Norwegian investor Kjell Inge Rokke has joined a growing list of billionaires investing in Bitcoin. Rokke, who is the second-richest person in Norway, launched a new company today to invest in BTC and blockchain.

Rokke is one of Norway’s foremost investors, with interests in oil and gas, engineering, fishing, and construction. His majority-owned firm Aker ASA announced earlier today that it had set up a new unit – Seetee AS. The unit will have NOK 500 million ($58 million) in initial capital and will keep its liquid investable assets in Bitcoin.

The billionaire, whom Forbes describes as a ‘ruthless corporate raider,’ backed Bitcoin to soar in the near future. In a letter to shareholders, Rokke revealed that he intends to become a long-time hodler.

“First, we will use bitcoin as our treasury asset and join the community. In Bitcoin speak, we will be hodlers. We will be different, but additive,” he stated.

He also intends to invest in Bitcoin mining, taking advantage of intermittent electricity without stable demand. Rokke certainly has all the experience he needs in this sector, with his company being a giant in oil, gas, and renewable energy. Third, he intends to build and invest in companies in the Bitcoin ecosystem.

While he admits that Bitcoin is still a risky investment, he believes its success is inevitable. He stated:

“Bitcoin may still go to zero. But it can also become the core of a new monetary architecture. If so, one bitcoin may be worth millions of dollars. People who know the most about bitcoin believe its future success is nearly inevitable.”

Rokke, whose net worth stands at $5.4 billion, revealed he doesn’t want to be left out as Bitcoin becomes the future of finance. He lost out on mobile communications, lost out on the early days of the internet, and is only now getting into the software industry. However, with Bitcoin, he wants to be a leader.

“The direction is clear: finance will be disrupted as surely as fossil fuels will be. The question is not if, but when,” he remarked.

Rokke has already started partnering with companies operating in the Bitcoin space. Today, it joined hands with Blockstream, a global leader in Bitcoin and blockchain technology, led by the renowned Adam Back. The partnership will initially focus on mining operations before expanding to other areas.

Back remarked, “It’s exciting to see Aker dive into the Bitcoin ecosystem with enthusiasm. We will be working closely with Seetee on Bitcoin mining and sidechain projects that benefit Aker’s group of companies and we expect that their rich experience in leveraging global power infrastructure will prove to be a valuable asset to the Bitcoin industry.”