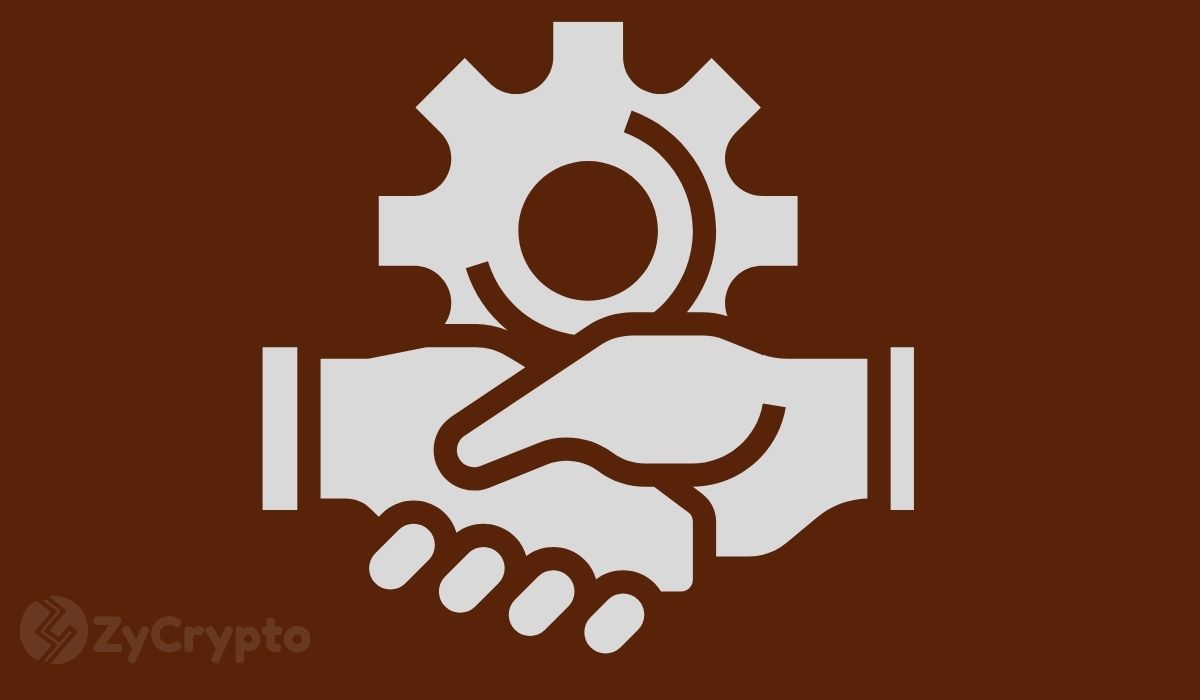 It seems that there is no stopping the current rise of decentralized finance (DeFi). Following its surge in popularity in 2020, billions of dollars have been locked on various DeFi platforms and more use cases for DeFi are being revealed every day. This has given rise to a number of very successful DeFi platforms which seem to be expanding by the day.

One of the latest comes from the Orion Protocol, a popular DeFi provider, which has announced a new partnership with COTI on March 8, 2021. This new partnership is in a bid to increase liquidity and drive adoption.

As per the official announcement, both parties will work to offer benefits to the other. The Orion Protocol will offer liquidity to the COTI network which will be done via COTI-X. On the other hand, COTI will offer greater accessibility through COTI Pay to the Orion Protocol.

Additionally, COTI will take on the Orion Protocol as a COTI Pay Merchant. This will involve the provision of a fiat onramp to Orion Terminal which will be facilitated via the integration of the Orion Protocol’s native token, the ORN token into COTI’s fiat wallet, and payment gateway. The use of COTI Pay means that users can process virtually all payment types, including offline payments. Payments will also be enabled in crypto, stable coins, credit cards, and ORN itself.

Those who use the Orion Terminal will enjoy a number of benefits including buyer-seller protections, no fees for FX transactions, and fast transactions. With this new partnership, more capacities of the ORN token can be unlocked such as cashback rewards, loyalty points, and the ability to borrow or lend money using the  Celsius Network that is integrated into the COTI platform.

The ORN token is at the center of the Orion Protocol, offering over 17 revenue streams as of 2021. The Protocol itself consists of a number of features such as enterprise solutions for exchanges, blockchains, and various crypto projects. One of the most important features of the ecosystem, however, is the COTI-X.

This acts like the instant settlement layer for the COTI network and is powered by COTI-X liquidity pools. Thanks to the Orion Liquidity Boost Plugin, the COTI-X can access liquidity from any source within the crypto market, both centralized and decentralized. This is immensely important in this ecosystem as it facilitates greater liquidity, spreads around the currencies in the COTI network, and will be instrumental in its growth.

According to Orion Protocol CEO Alexey Koloskov, “An internet-scale payment network requires internet-scale liquidity. Providing endless liquidity from across the entire crypto market to the COTI network will bring immense value to their infrastructure, enabling tight spreads on all currencies within the COTI ecosystem. Meanwhile, every transaction on the COTI network via this liquidity will add to Orion’s Daily Protocol Volume – increasing rewards for ORN stakers.”

The protocol itself is built on the most advanced liquidity aggregator in existence and successfully aggregates the liquidity of virtually every crypto exchange in the world into a single decentralized place. As a bottleneck to the larger crypto world, traders can leverage the Orion Protocol to access the liquidity of various trading platforms such as CEXs, DEXs, and swap pools.