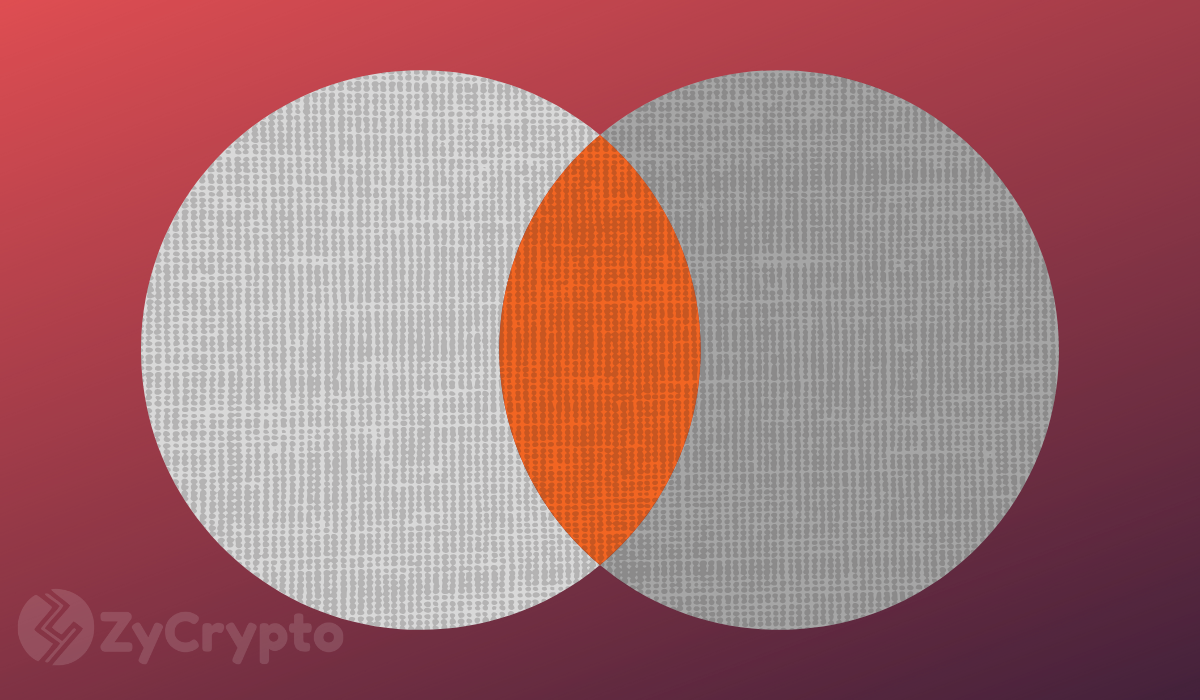 Bitcoin and Bitcoin cash have been existing as separate cryptocurrencies since August 2017. The separation occurred because the bitcoin community could not agree unanimously on how to scale the network. While Bitcoin cash supporters opined that increasing block size was the best way to scale, a majority of the bitcoin community were in favor of an off chain scaling solution like the Lightning Network.

Immediately after the split, Bitcoin cash could process about 35 transactions per second because its block size was raised from 1MB to 8MB. Bitcoin, on the other hand, started working on its off chain scaling until March 15, 2018, when Elizabeth Stark – CEO of Lightning Labs announced the initial release of lnd 0.4 beta for testing purposes which finally went operational the following month (April).

The Bitcoin Lightning network is not a one-time implementation. Instead, it’s a step by step process wherein channels and nodes are added continuously. This ensures that there is increasing interconnectivity of nodes until the global community can transact seamlessly within the network.

To determine which scaling approach is better, a more detailed examination of the two solutions is necessary.

The open channels allow for instant transfer of value and the parties involved can transact as many times as possible without the transactions being recorded on the blockchain. When individuals are done transacting, only the final balances are broadcast to the bitcoin blockchain, thus saving space.

The current state of the Lightning Network does not support transactions that surpass the $100 threshold. Anyone wanting to transact more than $100 will have to do so on the bitcoin blockchain or send multiple transactions via Lightning.

In terms of adoption, Lightning has been growing steadily since it went operational in April 2018. The network capacity today stands at $8.3 million with 37,323 channels and 8365 nodes (source – 1ml.com)

Bitcoin cash’s on-chain scaling solution is very simple and straightforward: increase the block size from 1MB to 8MB. The result is a corresponding increase in transaction speed – from around 4tps to around 32 tps. However, people fail to understand that if scaling is all about increasing block size (without limitations), everyone would be doing it.

An increase in block size leads to a corresponding increase in storage requirement of running a full node. This discourages and eliminates those who cannot meet up with the requirements especially as there is no financial incentive of running a node.  Eventually, only a handful of individuals would be able to operate full nodes within the network which in turn leads to centralization.

A block basically consists of a bunch of transactions. Increasing the block size leads to an increase in the number of transactions that can be stored in the block. And should the block be fully utilized, the computing power required to generate hashes will also increase. In the end, some small miners might abandon mining because they cannot afford to meet up with electricity cost. This again leaves mining in the hands of a privileged few.

Nodes in a blockchain are supposed to stay in synchronization with each other. As blocks become bigger, more data needs to be transmitted within the network, which translates to more bandwidth requirement. This becomes a problem for people living in areas of poor internet connectivity and eventually, the power of decentralization starts to diminish.

Scaling a blockchain by increasing block size comes with philosophical challenges because people think differently. For example, everyone has a different block size in mind regarding what the next block size limit should be. This slows down the development of the project and might even lead to a separation. The case of bitcoin satoshi vision (BSV) splitting off bitcoin cash (BCH) is a good example of this.

Right now, all these issues are going unnoticed because the limited number of bitcoin cash users is not causing congestion on the network. People are satisfied with the status quo because they are transacting fast and at a minimal fee. They are less concerned with the future consequences of relying on a few full nodes.

Regarding community sentiments across social media platforms, some people believe that the Lighting Network is going to fail because it is complex and will eventually become too centralized. And while Lightning might be a truly complex solution, it doesn’t necessarily equate to failure.

What people fail to understand is that centralization in the early stages of many innovative technologies arises because there are usually only a handful of people available and willing to initiate the desired change. For instance, only one bitcoin exchange – bitcoinmarket.com existed in March 2010 and was even compromised a few months into its existence. Then came Mt. Gox, and gradually so many exchanges started popping up here and there. Finally, decentralized exchanges which hold the key to the industry’s future are gradually gaining grounds.

The level of centralization of the Lightning Network is mainly because the technology is still in its early stages of development. Lightning developers will have to experiment with each upgrade to the protocol to see what works and what doesn’t.

That being said, it remains to be seen how each of these cryptocurrencies (Bitcoin and Bitcoin cash) will handle mass adoption because what is theoretically correct might turn out to be unrealistic and vice versa.