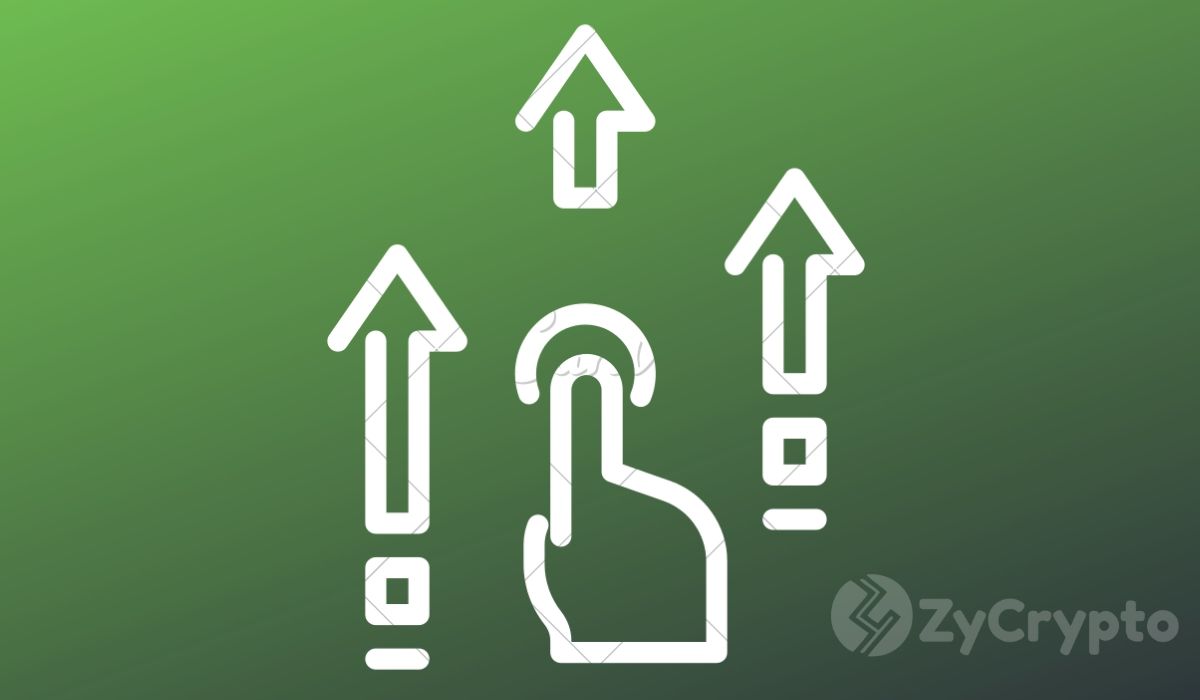 After just a week of signing a truce deal with China, Trump is seeking a new tariff battle. This time, Trump might be looking to go head to head with the EU. And this could be positive news for Bitcoin. Back when the trade war between China and the US was heated, Bitcoin was soaring. If a new trade war between the European Union and the US commences, Bitcoin is set to be a winner.

In the last couple of hours, US President Donald Trump has threatened new tariffs on EU products. More specifically, he says he will start with a 25% added tax on European made vehicles.

Trump is threatening this if the EU does not settle a trade deal with the US on digital tax that has been in negotiations since 2017. Trump’s remarks were made to reporters at the World Economic Forum (WEF) in Davos where he further stated that the EU was more difficult to do business with than China.

Although the EU has said that the digital tax deal will be ready in a few weeks, the threat from Trump has not been received well. German Ambassador to the US, Emily Haber, was quick to say that the EU would respond with additional tariffs if Trump made true of his threats.

Will This Launch Bitcoin To $10K?

A trade war is, however, looking still far off as the EU, despite Trump’s remarks to be more difficult than China, is less rigid than China. This means there are more likely to agree and be flexible to avoid a trade war with the US. The bloc, however, remains a powerful force and with the volatile Trump on the other side, it could still be pulled into a trade war in the weeks to come.

According to German news outlet DW, the US and EU trade goods and services worth €1,069.3 billion. If a trade war between the two is triggered, this could see huge economic ramifications.

For Bitcoin, this would see it become the habitual safe-haven asset, especially because Bitcoin is well adopted in the US and EU. If the situation continues to escalate we can expect Bitcoin to surge to the highs of $10K and beyond.