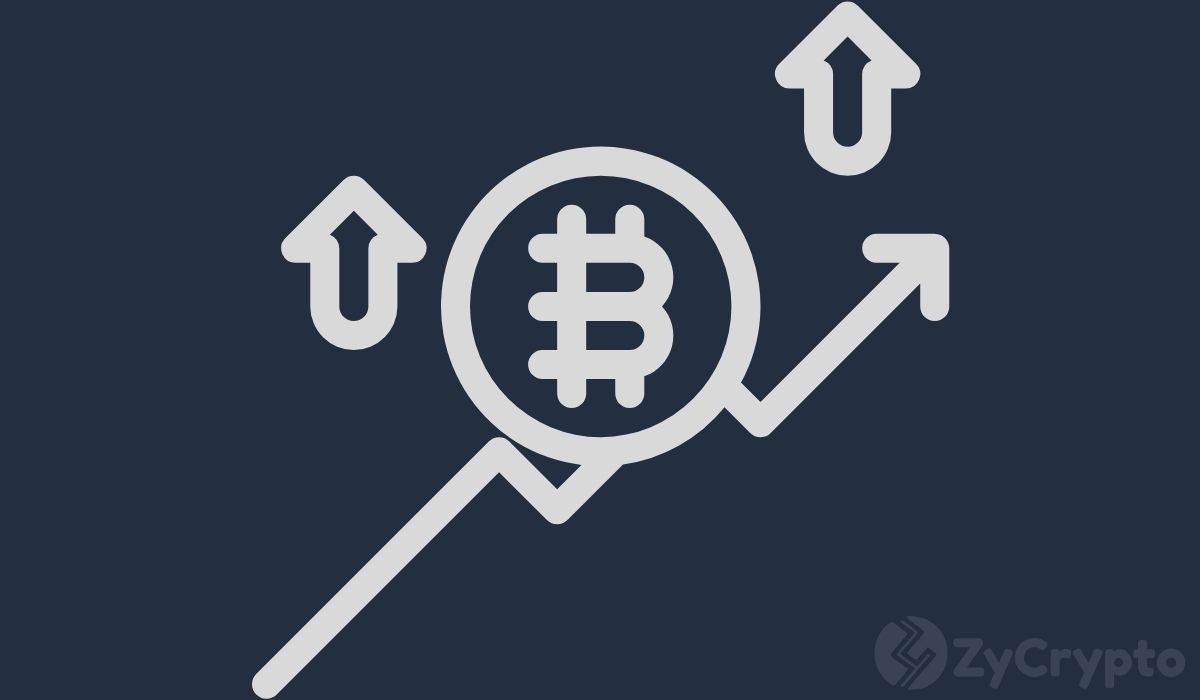 The build-up to the launch of ProShares Bitcoin Strategy ETF (BITO), which has become the first US Bitcoin futures ETF, was full of high expectations by market participants. The ETF has also not been disappointing as it performed impressively in the first 2 days of launch. On the first day, the ticker closed with $570 million in assets under management and extended the figure to over $1 billion by the second day.

The Bitcoin futures ETF has also been the talk of the town and was anticipated to be what was needed to fuel Bitcoin’s rise to new highs. Hence, when the price of the pioneer cryptocurrency surpassed its previous all-time high to set a new high of $66,930 on Wednesday, market participants were ready to receive confirmation that they had been right all along.

However, in the opinion of global investment bank JPMorgan, Bitcoin is currently surging for an entirely different reason and not due to the ETF launch. Bloomberg reports that the investment bank’s strategists led by Nikolaos Panigirtzoglou released an analysis that indicates that Bitcoin’s spike is more likely to be due to growing inflation concerns. In the report, the bank which noted that they had been watching Bitcoin take on gold’s market share, said that they think people believe Bitcoin to be a stronger hedge against inflation than gold, adding that they had also been observing money flowing out of the gold market into Bitcoin recently.

This stance aligns strongly with that also expressed by billionaire hedge fund manager Paul Tudor Jones who recently said Bitcoin is “winning the race against gold” and is his preferred inflation hedge. Jones also adds that he would rather invest directly in Bitcoin than use an ETF.

To also make a stronger argument for inflation and declining confidence in gold’s role as an inflation hedge, a recent Financial Times report also notes that traders are seriously dumping gold for Bitcoin. As much as $10 billion is claimed to have been pulled from gold tracking funds even as gold value has been on the decline in the last year. Gold is currently down around 6% in the closing year.

Despite appearing to be losing its hype and sheen, the ProShares ETF has still reached several incredible milestones. It is the fastest ETF to amass over $1 billion in assets under management in less than 48 hours while the previous record holder, which was a gold-backed ETF, did so in 3 days around 18 years ago. It has also had daily trading volumes of over $1 billion dollars in two days of its existence.

This is one reason observers are bullish and believe Bitcoin is still poised to surge higher especially now that institutions are betting big on it as a safe haven investment against global inflation.