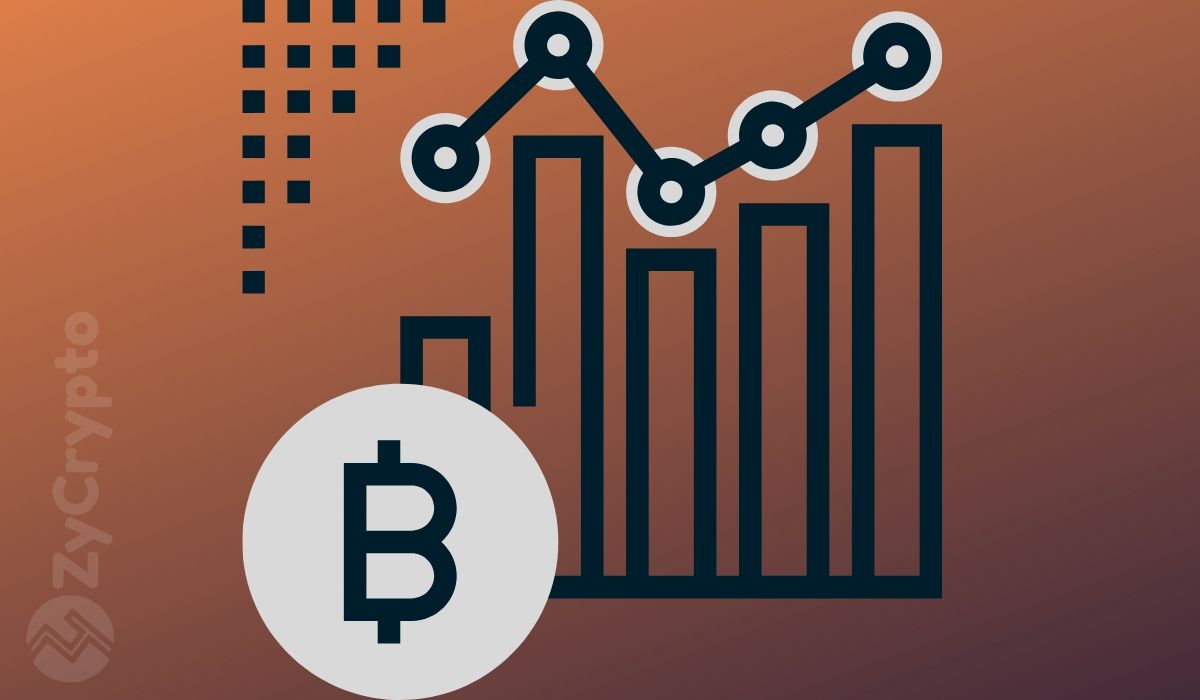 As the COVID-19 pandemic effect continues to bite hard on the world economy, nations are looking for ways to help their citizens scale through amidst lockdowns in some countries.

The United States is one of the countries with a high number of cases and most of its citizens now work from home while others cannot work at all. To cushion the effect of the lockdown, the U.S government had proposed a payment of certain amounts to support families depending on their income before the pandemic.

Experts have cried out on the effect of this on the value of the dollar as the Fed continues to print trillions of dollars for the payments and to bail out businesses. While this may be a problem for mainstream money, in the long run, people in crypto are rather optimistic that this could turn out positive. The Founder of Messari, Ryan Selkis is one of those who believe the inflation caused by excessive printing of the dollar could turn out well for Bitcoin.

Selkis recently tweeted that Bitcoin’s growth amid the impending dollar crash is infinite. He added that the future value of the number one cryptocurrency will not be measured in thousands or millions as the value continues to increase with no limits. Selkis argues that no fiat currency has ever survived debasement and the U.S Dollar may be facing the same fate soon.

The president of the Federal Reserve Bank of Minneapolis Neel Kashkari recently said in an interview that the Fed has an infinite amount of cash. This statement has attracted a lot of interest particularly from the cryptocurrency space where it is believed that the dollar could lose value over time with its infinite supply.

As Bitcoin, on the other hand, has a limited supply of 21 million coins, pro-crypto persons like Selkis believe the latter will rise as the former loses value.

Bitcoin has often been described as digital gold, an alternative store of value. As the future of fiat money continues to become uncertain, could this narrative start to make sense? Bitcoin has made some recovery today following the “infinite cash” remark. Whether the two are connected or not is not known, but will the recovery continue? The asset currently trades at $6,557 with its highest price at over $6,700 for the first time since last week’s crash.