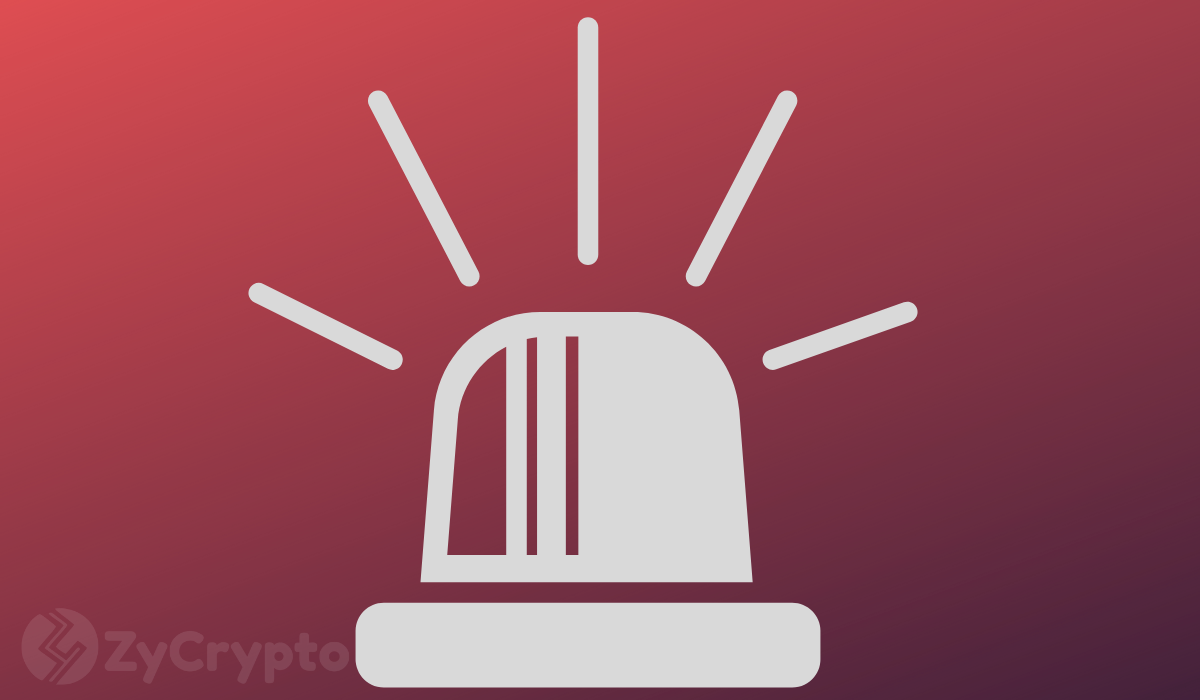 As reported by a local Norwegian news outlet, the millionaire whose identity has been withheld for security and privacy purposes was visited by an unexpected guest on May 14th in the mid hours of the day in his Oslo based apartment.

Upon hearing the doorbell, the man who is said to have been in his 40’s went ahead to open the door and was immediately greeted with a man who held a shotgun and threatened him with the option to either lay on his back or get shot.

The Attorney-general who took the indictment for the case noted that the alleged robber commanded him to “Lie down, or I’ll shoot”.

It would seem that the alleged robber did not succeed, but the multimillionaire may have sustained several injuries as he managed to escape by jumping off the second floor of his apartment and fell to the floor of the streets.

It was also reported that the millionaire who has been affiliated with cryptocurrency for a decade is currently worth NOK 100 million ($11,000,000) and has been gaining public recognition through appearances relating to his success as a Cryptocurrency millionaire.

The lawyer in defense of the alleged robber, Benedikte Johansen gave a short public statement where he can be quoted saying;

“My client does not admit criminal charges after the indictment, but beyond that I do not want to comment.”

Meanwhile, Pal Sverre, the assistant attorney for the victim has refrained from making any public comment regarding the state of the victim “We do not want to comment on this matter” he said. The case is scheduled to be held on the 17th and 18th of October next month.