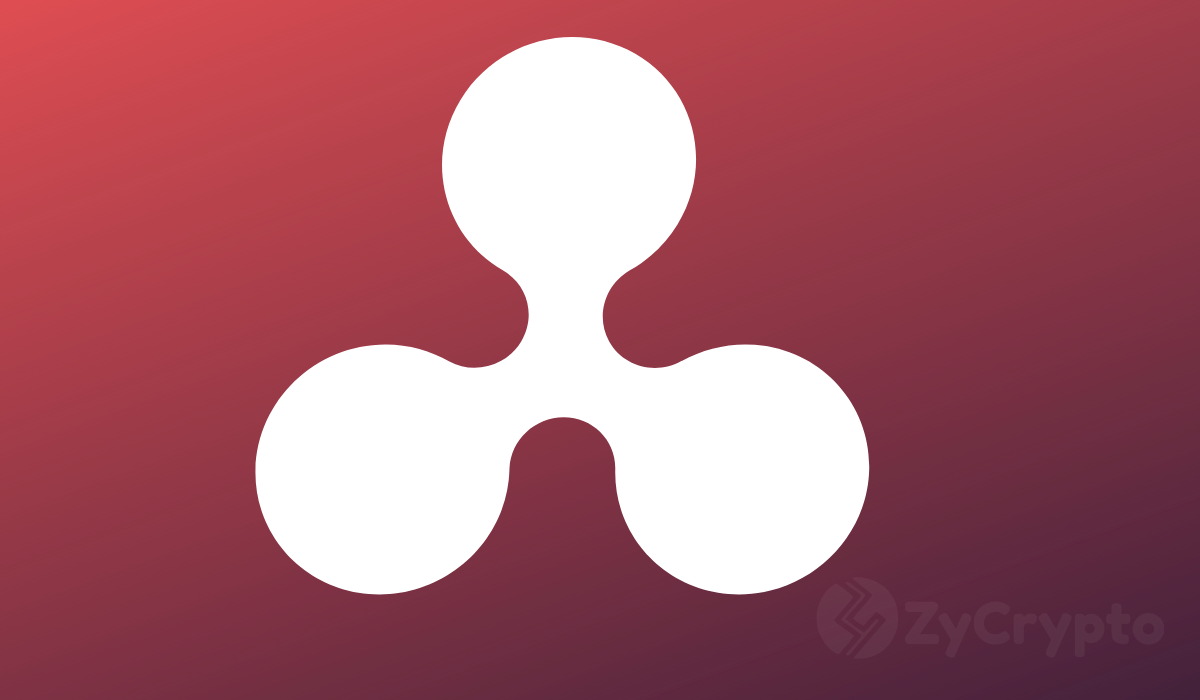 Undeniably, this stirred up the XRP community with many speculating that McCaleb, who is now CTO of a rival company, Stellar, might sell this newly received XRP in the market, prompting a significant drop in price.

Despite signing a legal agreement back in 2014 preventing him from dumping his XRP holdings in the market at once, McCaleb increased his sales of the XRP token in 2018. He had around $9 billion XRP after he left Ripple in 2013 which he received as payment for being one of Ripple Labs co-founder. McCaleb is now $100,000,000 XRP richer which is valued at $26,322,440 at press time.

Is a market crash looming after McCaleb sells his XRP tokens, keeping in mind that he currently sells 500,000 XRP daily according to data from Coin Metrics?

“We Are Going To Massively Disappoint You”: Ripple  CTO David Schwartz

Following these comments by Brad, a sarcastic petition was started on Change.org by the enraged XRP community titled, “Ripple Must Increase the “Dumping” of XRP”. As of September 9, the petition has garnered 300 votes of the required 500.

Yet, last week, Whale Alert noted that Ripple Inc. had transferred around 500 million XRP tokens from its escrow wallet. These sales are what many attribute as the reason why XRP has been underperforming. To say Ripple’s XRP has been a sluggard in 2019 is a huge understatement.

Nonetheless, if XRP investors think Ripple is planning to soon distance itself from XRP, they’re in for a rude shock. Ripple’s current CTO David Schwartz recently responded to a tweet asking Ripple to stay away from XRP as the community wants an independent digital asset stating that, “I’m afraid we are going to massively disappoint you.”

What’s Next For Ripple’s XRP?

Sometimes, a company can produce dissatisfying results, despite their best efforts. Ripple’s idea of fostering utility of XRP is through their strategic token sales and giant partnerships aimed at bolstering cross-border payments. Suffice it to say that the involvement of Ripple in XRP sales will remain a concern for many as long as XRP’s price remains stagnant.

XRP has been stalling at the $0.26 area for a long time now. Currently, the third-largest crypto by market cap is trading at $0.263108 which is an almost 50% drop from its 2019 June high near $0.50. Meanwhile, how this $100 million XRP transferred to Jed McCaleb will affect the XRP market is anyone’s guess.