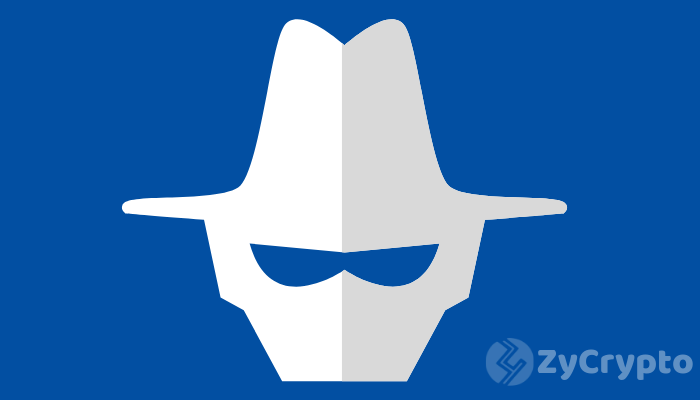 A North Korean cyber theft crew dubbed “Lazarus ”, has topped the list of highly successful cryptocurrency hacking since January 2017. In a research carried out by cyber security firm Group-IB, it was discovered that the theft crew had stolen a  total of $571 million in cryptocurrency since February 2017 ; the highest amount of cryptocurrency ever stolen by a single text group. The $534 million Coincheck hack carried out by the group in 2018 played a major role in determining total figure.
It is no news that the cryptocurrency space is largely penetrated by hackers and cyber criminals who have succeeded in hijacking a handful of cryptocurrencies over the past years, but unlike most crypto theft, whose identity are left untraceable due to user anonymity, Lazarus is out in the open.
Lazarus which is supposedly “state sponsored” is no beginner in the world of cybercrime. In Fact, this theft crew is suspected to be the masterminds behind the server hacking of Sony Pictures Entertainment, after which information of great confidentiality was leaked.
Following that event, investigations conducted by Kaspersky Lab revealed a dramatic increase in cyber crime, which was interestingly said to be carried out in the same pattern. They include ; sabotage of media stations, financial institutions and manufacturing companies, the crew has also reportedly carried out military espionage campaigns.
As Lazarus continues to strengthen its arms in North Korea, exchange hackers in South Korea are also following suit. Although the identity of these criminals are yet to be discovered, a whopping amount of cryptocurrency, worth over $200 million has been lobbied from major cryptocurrency exchanges in 2018.
Another crypto theft of 2018 that preceded the $30 million Bithumb hack that was anonymously carried out in South Korea, leading to a closedown in all exchange activities ranging from withdrawal and deposits for the entire day.
The $170 million carried out on Bitgrail in Italy stands as yet another notable event of 2018. The lowest amount of stolen Cryptos between 2017 and 2018 falls around $2 million.
ICO scams seems to be making rounds in the crypto space as well. A good 10% of the total ICO funds in 2018 were lost to scammers. This can be credited to the “crypto – fever”, where cryptocurrency investors are consumed by FOMO, forcing them to rapidly invest in ICOs without thoroughly analyzing its legitimacy.

Mysterious Hacker Carts Away With $51.3 Million Worth Of ETH From UpBit Crypto Exchange