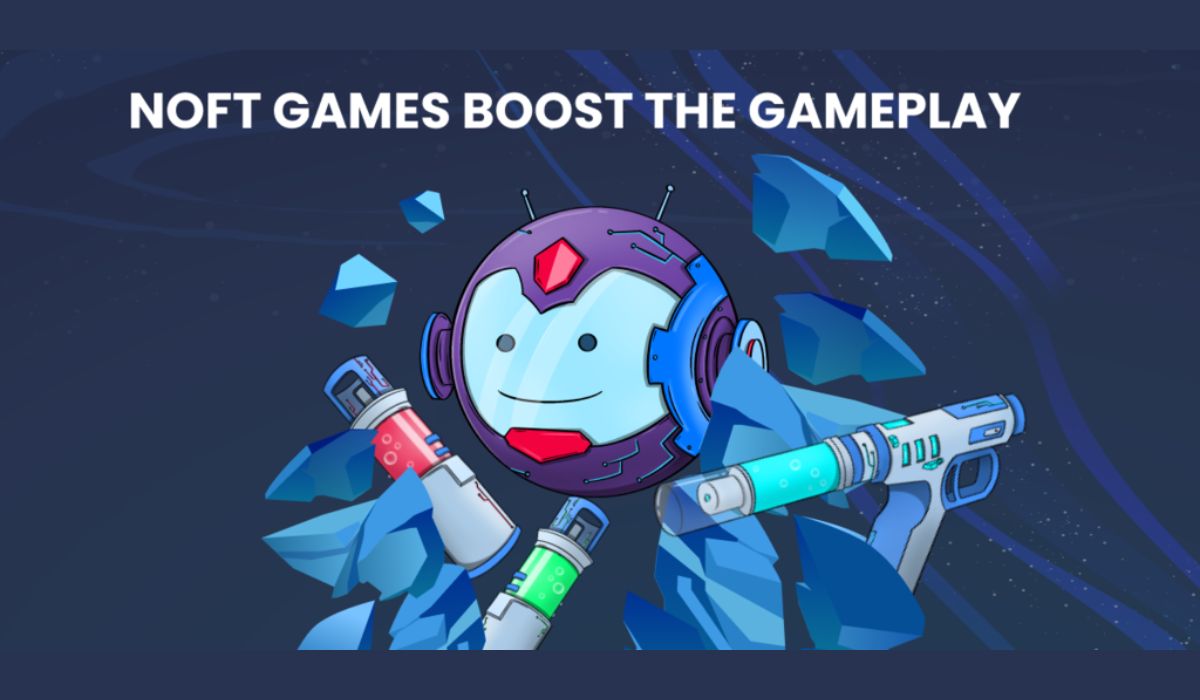 Noft Games, a Play-to-Earn crypto game launched in 2021, is planning to finish 2022 with many transformations to its gameplay. The game has already been upgraded with new battling modes, in-game currency release, and interface metamorphoses earlier this year. Q4 is marked with a new character appearance and enhanced gaming experience.

The Noft Games developers team keep building on their free-to-play Blitz Battle mode as they add a new figure to its lore. A brand-new character called Jarvus, a non-NFT playable creature, is now part of the game. The character gameplay description includes its ability to confront Nofts and loot Astron (ASTR) – the in-game cash. Unlike Nofts, Jarvus is free and available to any player.

Blitz mode is centered around earning Astrons and paying ASTR for entering the game. In the case of Jarvus, the entry fee requires a far smaller Astron deposit than sending Nofts to the same battle. Eventually, Noft Games make their browser game even more beginner-friendly as users can kickstart their Web3 gaming journey without purchasing the playable NFT. So, everybody is welcome to join and playtest this space-themed auto-battler.

Apart from expanding their Nofts Universe, the team keeps on adding improvers. The aforementioned Blitz battles now come equipped with Buffs (referred to as Injections inside the game) ━ temporary effects to increase Nofts’ speed, damage, and vitality abilities.

Now before the competition starts, users are offered to select the character to play, battling strategy, and Injection buffs to increase the competitive advantage. As the gaming part is getting more exciting, the community is soon expecting Debuffs also to be integrated for more intriguing plot twists.

According to the Noft Games website, daily, more than 300 battles are held. Crypto payouts are regularly handed out to participants of Events & Ultimate battle modes, and tournaments, one of which is hosted on October 31, 2022. The Halloween Cup delivers USDT prizes to every participant and a spooky Halloween atmosphere for all. Until October 28, entry is free to Halloween Noft holders. For those who do not possess Nofts yet, NFTs from the Halloween Nightmare collection are available on the Marketplace. Do not miss this crazy mix of NFT gaming and Halloween party vibes!

According to the game lore, small alien creatures named Nofts are hunting for resources (like Astron) to build the portal and move their Civilization to a more friendly space and survive. Every day, Nofts enter battles in search of ASTR and compete to get more resources while players get crypto rewards for their skills and effort. Astron is announced to become a BEP-20 token any day now. Due to that, gamers are motivated to collect as much in-game currency as possible to then convert it into feasible crypto holdings.