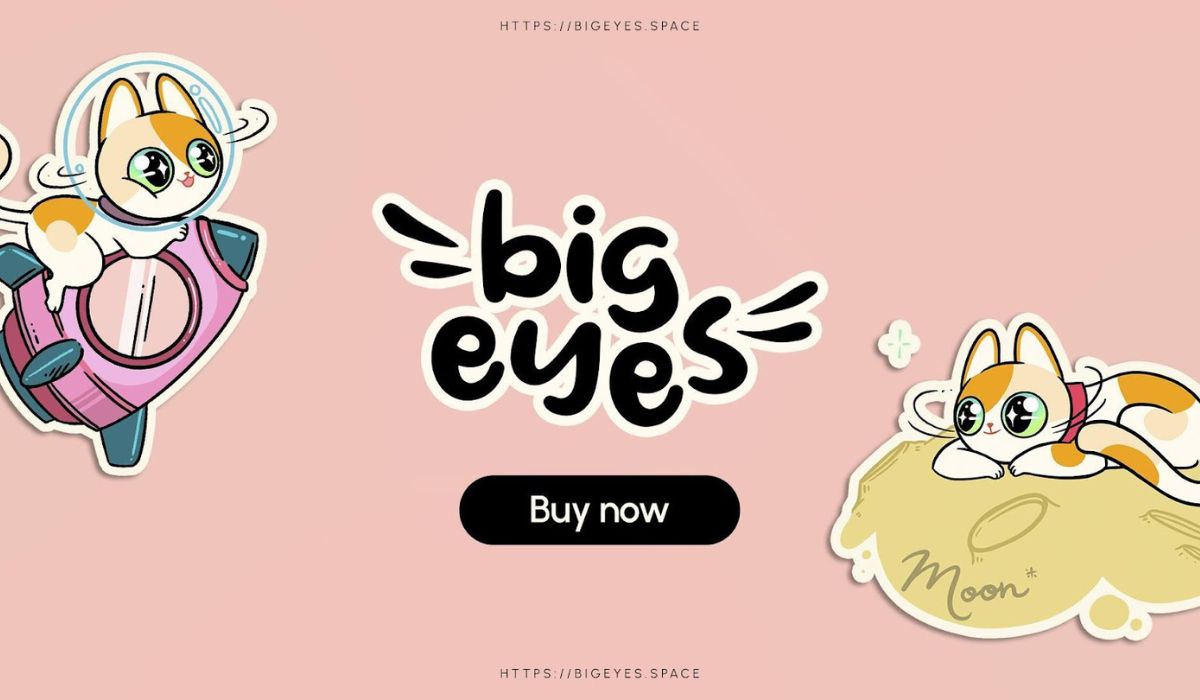 According to an ONS survey, three-quarters of British adults worry about climate change. This fear can be seen in the rise of ‘eco-friendly’ products, pledges and brands and their popularity within their respective markets. The demand for these products will only likely rise in the future.

Unsurprisingly, crypto also has its energy-efficient and sustainable movement. The cryptos Cardano (ADA), Algorand (ALGO) and Big Eyes Coin (BIG) all have environmental messages. But are these projects committed to saving the planet or just greenwashing?

Greenwashing is defined as a business or company misleading a customer to believe their production process or products are environmentally friendly so they market themselves as a green company and profit off this factor.

What Is Being Eco-Friendly?

According to the Cambridge dictionary, an eco-friendly action or crypto is designed to have ‘little or no damaging effect on the environment. It is quite a vague term, open to a lot of interpretation. This is perhaps why many businesses and companies have come under criticism for brandishing themselves this way.

Cardano- ‘Making The World Work Better For All’

Cardano is a public blockchain platform built to improve on Ethereum’s Blockchain flaws. The platform is arguably more flexible and sustainable than Ethereum’s, which makes sense considering it was founded in 2015 by Ethereum co-founder Charles Hoskinson.

With the mission to make ‘The World Work Better For All’, Cardano uses a proof-of-stake consensus mechanism called Ouroboros to keep transaction costs low and ultimately save a tonne of energy.

According to Cardano, Ouraboros scales up to four million times the energy efficiency of Bitcoin (BTC). Over its lifetime, the Bitcoin Network produced the same amount, if not greater, of greenhouse emissions as Colombia did in 2018.

Although in many ways similar to Cardano, Algorand also has enough features to set itself apart. Another blockchain that claims to be one of the most powerful and sustainable in the world, Algorand also goes further to offset its carbon footprint by maintaining a partnership with ClimateTrade. On their website, they claim to have been carbon negative since 2021.

CEO of ClimateTrade states: “ we are inspired by the leadership role the organization [Algorand] is taking to ensure the next generation of blockchain adoption is environmentally friendly”.

New Big Eyes Coin (BIG) is spinning a lot of heads for its environmentally friendly pledges, which has helped it amass over 54K Twitter followers.

There are several paths in which the Big Eyes Cat is trying to save the planet so it can continue eating fish from the ocean. The first one is through its dedicated and visibly held charity wallet that will hold 5% of all BIG tokens upon release. Big Eyes Coin will then use this money to donate to ocean sanctuaries.

Another way Big Eyes Cat will fulfil its heartfelt mission is through an NFT tax. When the NFT Sushi Crew opens, holders of BIG can purchase a series of ocean and environmental-themed NFT collections. The 10% tax on an NFT is broken down as follows: 4% to original sellers, 5% to all BIG holders, and 1% to charity.

Additionally, a Big Eyes Coin merch store will also be used to increase the token’s popularity, fundraise for the project and ultimately save the oceans.

Although Big Eyes Coin does not use the Cardano or Algorand blockchain, it still uses the Ethereum blockchain, which has recently merged from the energy-consuming proof-of-work mechanism to the 99% more efficient proof-of-stake mechanism.

Are Green Cryptos The Future?

As can be seen from Big Eyes Coin’s phenomenal presale success, the demand for energy-efficient or environmentally friendly cryptos is surging. And the trend is unlikely to break in the future. Although there are still many ways in which cryptos can become greener, Cardano, Algorand and particularly Big Eyes Coin are paving the way towards environmental conservation.

Use the code BEYES853 for a BIG bonus.

For more information on the project: