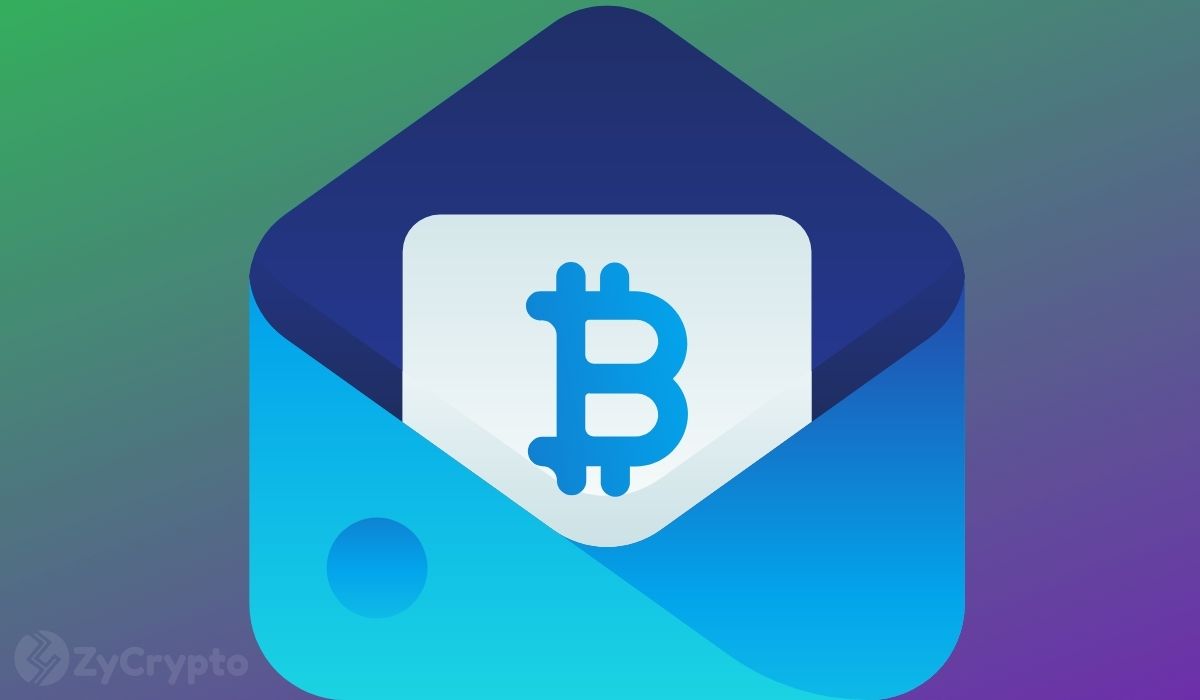 The excessive printing of fiat currencies in the United States to provide monthly stimulus aid for its citizens has since been in favor of Bitcoin, as traditional investors are transitioning from regular assets to leading cryptocurrencies like Bitcoin.

With the likes of Paul Tudor Jones and Michael Saylor affirming that their arrival into the cryptocurrency community is a long-term strategy to hedge against fiat inflation, the room for more investors to key in, and simultaneously increase adoption, has become even wider. But since the government’s announcement on its decision to halt the $3 trillion allocated to the provision of economic relief, the influx of investors into the crypto-market is assumed to have subsided, but this analyst thinks otherwise.

Popular Bitcoin proponent and analyst Joseph Young has in a tweet opposed the general bearish reaction, opining that the absence of the stimulus will not send Bitcoin downhill, instead the dollar may be the unfortunate currency as it is more likely to decline following the recent events.

Although presently, that may not have a big impact on Bitcoin’s price in the mid-term, he asserts that Bitcoin and gold could skyrocket, aligning with the popular theory of “stock and dollar down, Bitcoin and gold up.”

Gold may not stand a chance against Bitcoin going forward

Interestingly, the journey has already begun. This week, the S&P 500 was already on its way up, but shortly after Trump’s announcement, the market slid downwards by more than 1% and closed 1.4% lower. Shares of American airlines also got hit by the decline and fell by more than 4%, losing early gains, while the US. Airlines’ stock fell by more than 3% percent.

Shares of Boeing, after disclosing that it was repressing long-term estimates for aircraft sales also dropped by nearly 7%. Apparently, the traditional stock market is dwindling slowly, and if inflation hits the US. Dollar yet again, then gold and Bitcoin could skyrocket, leaving both assets to compete to the finish line.

Meanwhile, in the long-term, gold is not positioning itself as the most promising asset. Bitcoin’s year-to-date performance has surpassed gold consistently. This is further proving the argument that gold as an asset has peaked. Michael Saylor having previously considered investing in gold before diving into Bitcoin goes on to affirm this in a recent tweet, where he says that gold is a 19th-century asset, which is associated with a lot of high-risk in terms of investments.

Bitcoin, on the other hand, has managed to hold up above $10,000 since the month began. At press time, Bitcoin is valued at $11,082. There seems to be a mild bull trend in the market, the nearest resistance of $11,300 could be achieved within the next 12 hours.