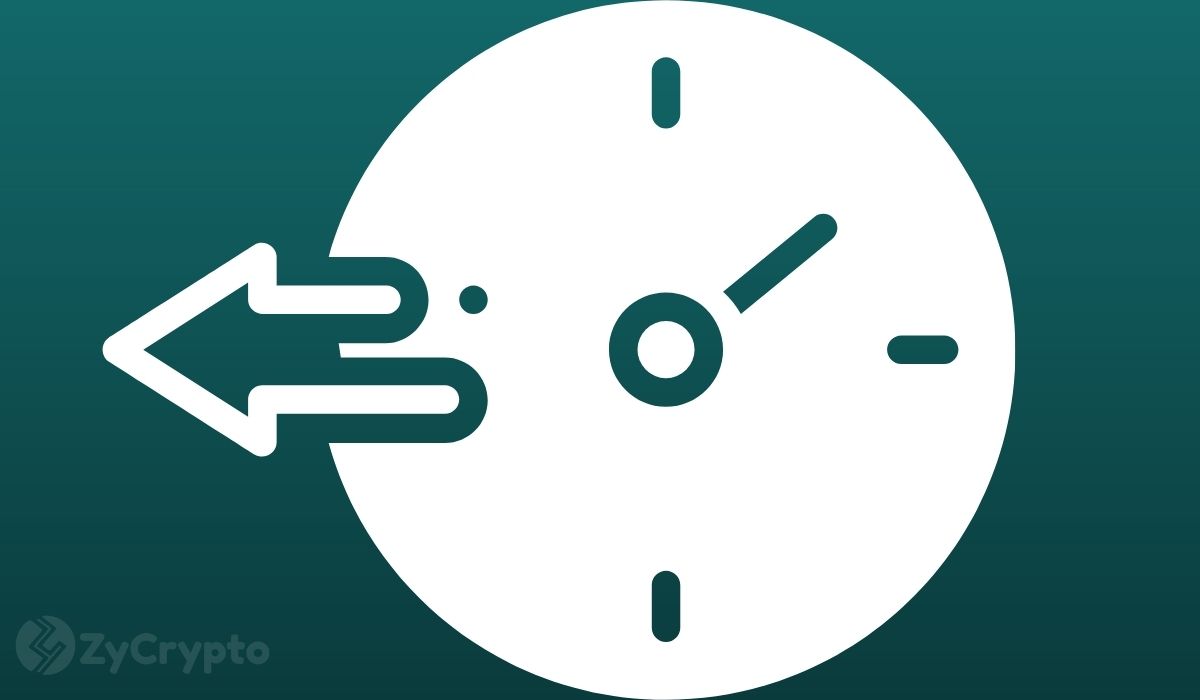 Bitcoin surged on August 17, rallying past the $12,000 mark to its year-to-date high of $12,473 in over 12 months amid market fluctuations, infirm performance, and stringent regulations. The most delayed surge saw the biggest cryptocurrency gain over 5.2%, before falling back again. Bitcoin’s surge had been coming but then was stuck and kept hovering around the $12,000 mark which many experts described as somewhat of a psychological barrier for the digital asset.

Bitcoin finally broke the $12,000 mark which was the latest crucial resistance level after weeks of consolidating and accumulating enough momentum since the halving event. A major bull run was expected to follow suit after the breakthrough but that hasn’t been the case. The price of the coin has slipped back and is currently a little shy of the $12,000 mark which, after the resistance breakthrough was supposed to be the support level for any gains above that.

Bitcoin’s break above $12,000 was the final hurdle in its pursuit of another major bull run in the market but that hasn’t happened and some experts are convinced that there are not enough actions to support the breakout. One vital indicator that was expected in the breakout was a surge in trading volume which was very minimal at best and some experts believe that the breakthrough could rather be a bull trap with more downward price action in store for bitcoin.

Bitcoin’s novel surge invoked a new ATH reaction in the crypto space and now the question many are asking is if that feat is possible and if it can happen before the 2020 US presidential elections. It is no secret that cryptocurrencies have been the subject of much attention from the federal and state governments of the US with sanctions and regulations always up for discussion. With the next election weeks away, experts think there will be little focus on digital coins giving the market some space to perform.

Putting politics aside, Bitcoin’s 100 and 200-day moving averages are still high and technical analysis puts it in a bullish formation so far as it trades above the $10,000 mark. Bitcoin’s daily exponential moving averages (EMA) also looks good as ever since its 50EMA crossed the 200EMA back in May, all moving averages of the coin have been moving on a positive slope, further demonstrating its bullish momentum.

Bitcoin has seen a decline in selling pressure over the past few weeks, which is a good indication of low volatility in the market. The usual high volatility in the crypto market saw the decline of balances in Bitcoin exchanges which is directly related to the high selling pressures which existed over some past few months. There are at least 2 million BTC currently held on various crypto exchanges as the number of Bitcoin accounts or entities holding at least 1,000 BTC continues to rise.

Although the number of BTC currently held on exchanges is lower than that of the figure of the sell-off in March (2.9M) as well as that of its local top 12 months ago (2.8M), its metrics show a positive sign as investor confidence in the digital asset is high. Bitcoin bulls remain in a bullish run and if bitcoin starts to close four-hour candles back above the $11,000 mark, a crucial support level now, before the end of the month (which has seen some typically low-volume weekends) the cryptocurrency could see a sharp rally.

There are still high hopes for Bitcoin and with all the latest developments coupled with the recent high liquidity in the global financial scenes as well as investors committing to the long term, its price could see a new all-time before the end of the year and maybe before the US general elections.