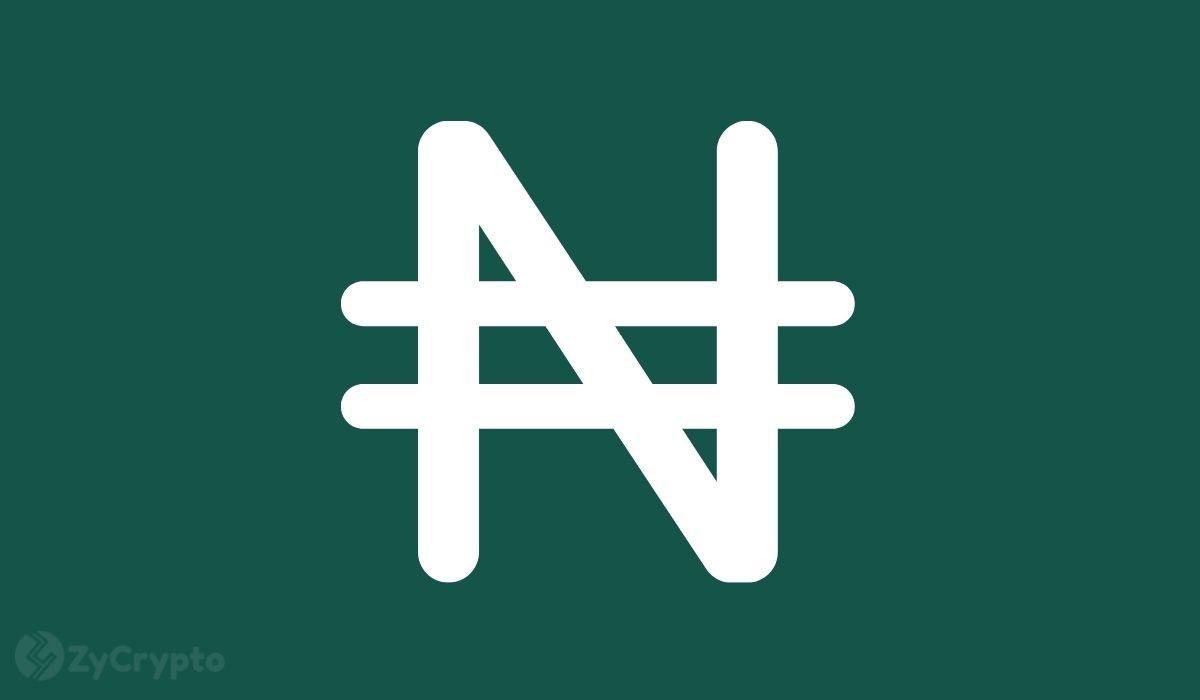 After a rocky year with cryptocurrencies, the Central Bank of Nigeria is set to launch its CBDC, making it the pioneering African nation to experiment with these currencies. The website for the proposed currency went live and has elicited a major buzz amongst citizens.

Africa’s most populous country with a population of over 200 million has set things in motion for the launch of its CBDC called the eNaira. The website for the project has been unveiled to the public ahead of the scheduled launch of the project. The project has piqued the interest of Nigerians with over a million hits being recorded on the website just days after being launched.

According to the website, the eNaira is designed to “cultivate economic growth, provide cheaper remittances, limit fraudulent behavior, and is secure among other benefits for its use.” The decision to accelerate the launch of the CBDC stems from the need to improve trade and set the course for the rest of Africa to follow. According to CBN Governor Godwin Emefiele, launching digital currencies will “facilitate trade” for the biggest economy in Africa.

To bring the project to fruition, the Central Bank has partnered with a global FinTech company, Bitt, citing the company’s “technological competence and platform security.” Bitt had recorded a measure of success with the successful launch of the Eastern Caribbean Central Bank’s CBDC project.

It Has Not Been Smooth Sailing All The Way

Nigeria has had a long, storied battle with cryptocurrencies that culminated in the country’s apex bank precluding banks and financial institutions from facilitating cryptocurrency-based transactions. This decision earned the Central Bank a lot of criticism from the populace as Nigeria is one of the leading hubs for cryptocurrency transactions in the continent.

The decision to partner with Bitt was also criticized because the apex bank seemingly snubbed local fintech companies for a potential partnership. Commentators have stated that the decision to partner with a foreign firm might expose the eNaira project to security issues. Nigeria’s fintech scene has raised over $600 million in funding and has seen platforms like Flutterwave and Interswitch achieve unicorn status.

Nigeria’s foray into CBDCs is seen as an attempt to compete with cryptocurrencies and will serve as an example for other African countries to follow the same path. Nigeria is the largest in terms of population and also has the most vibrant economy on the continent, making this a bold step.