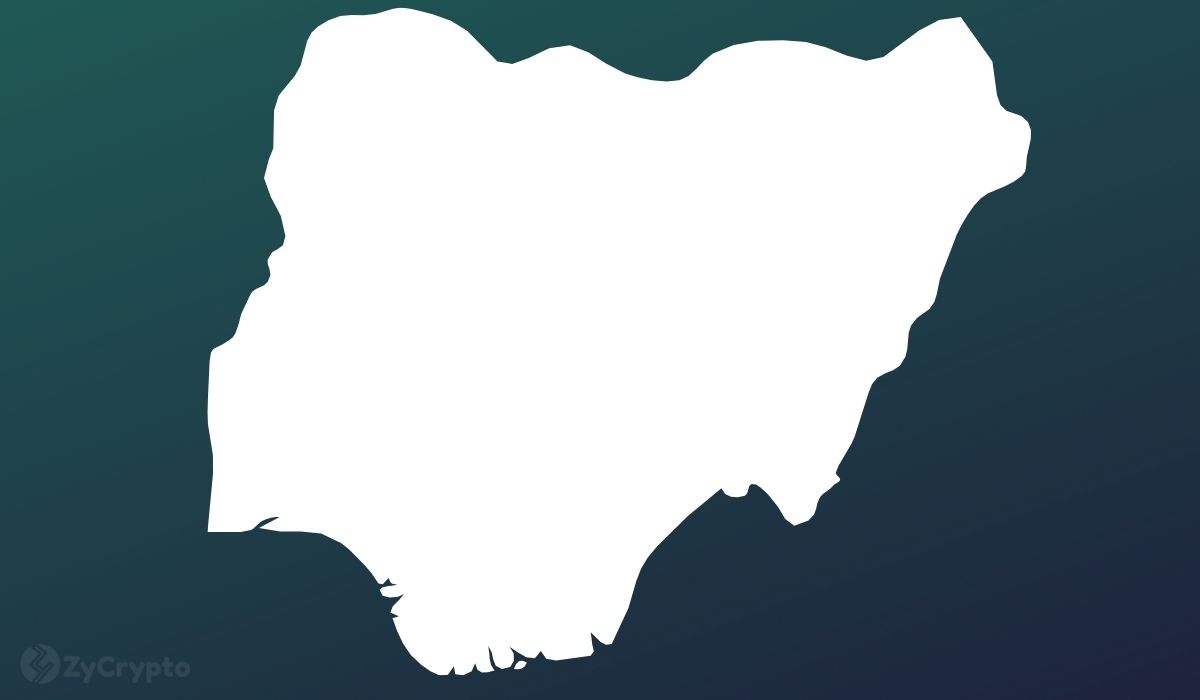 Nigeria, the most populous black nation, has seen significant growth in Bitcoin adoption. The African country, despite the censorship of cryptocurrency trading by the government, has been one of the leaders in Bitcoin peer-to-peer trading globally.

Ahlborg also highlighted that excluding other venues, Bitcoin peer-to-peer transaction volumes on Paxful and LocalBitcoins in Africa reached an all-time high of $20 million weekly, with Nigeria being the leader by a large margin, trading around 10% of the volume in the time frame.

Nigeria easily falls in this category of places. According to reports, inflation in Nigeria stood at around 17.93% in May, making Nigerians search for alternatives to their national currency, Naira.

The high trading volume is also attributed to Nigeria’s largely young and “tech-savvy” population. Nigeria ranks 18th globally and 1st in Africa for countries with the lowest median age and with up to 50% of its population under 19 years old. This young demographic was also part of the participants of a massive protest to end police brutality in the country and are spearheading the cryptocurrency revolution in the country.

The increased Bitcoin trading has also been linked to a sharp fall in remittances through traditional channels during the pandemic as the World Bank said remittances to Nigeria declined by 27.7% in 2020. This could have formed part of why the Nigerian government moved to restrict Bitcoin trading in the country. The Central Bank of Nigeria at the time stopped banks from facilitating transactions made by Nigerians with crypto exchanges as well as other known trading channels. The move however only drove more people to adopt peer-to-peer trading instead.

However, added to the challenges posed by an existing government ban on Nigerian banks from facilitating Bitcoin transactions, the complexity of cryptocurrency exchanges and other trading platforms poses a challenge to the growth of Bitcoin adoption in the country.

For adoption to go beyond being used by the “tech-savvy” youthful population to becoming more mainstream and adopted by all, crypto trading platforms have to become a lot less complex for the average Nigerian to participate. The country still has room for a lot of improvement in Bitcoin adoption.

Additionally, the government’s mixed response to cryptocurrency regulations seem to be holding back the industry in the country. The government has not been consistent in its stance on the asset class, although there are talks of plans to launch a CBDC by the central bank.