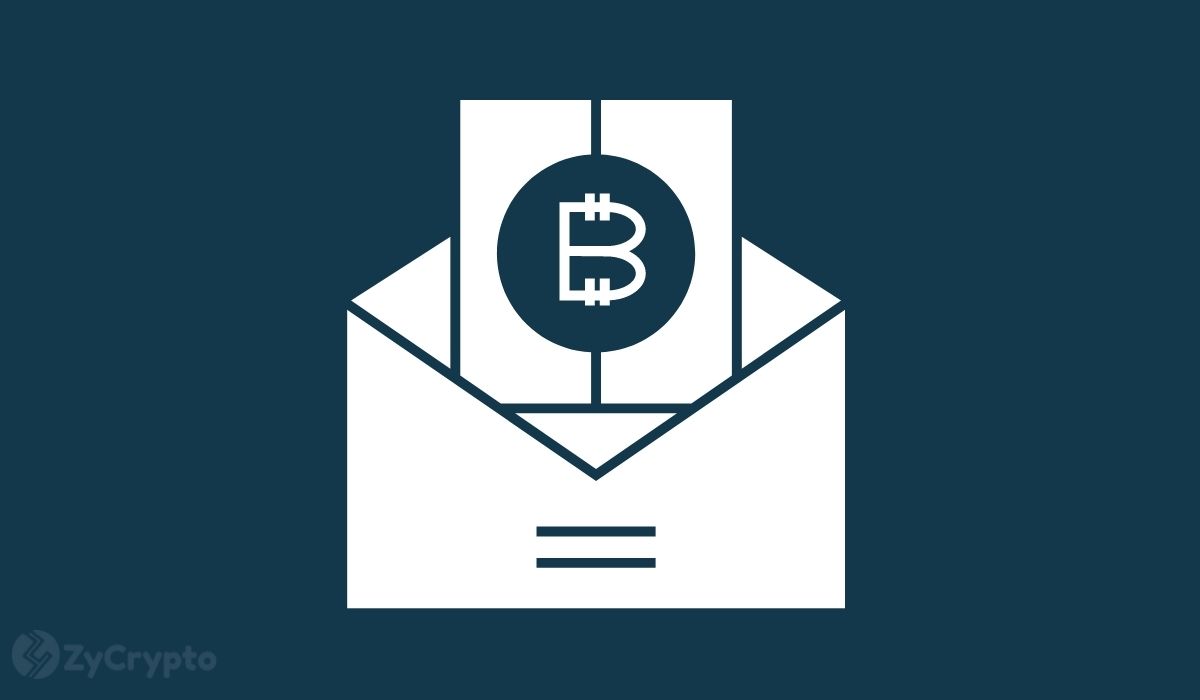 The new month is presenting the most astounding surprises for the cryptocurrency market. After a remarkable October, November is already starting out bullish in many different ways. One of those includes the recent news that NFL champion Aaron Rodgers is set to become a Bitcoin holder, in millions. Rodgers is the newest celebrity to be receiving a portion of his salary in Bitcoin. Although the exact amount to be paid in Bitcoin was not revealed, it is very likely that the sports star will be a millionaire Bitcoin holder, given that his current salary is circa $22 million.

The recent development was made possible through a CashApp partnership. Rodgers took to his Twitter timeline to share a now trending video of himself sharing the news to his fans.

As he is quoted saying,

“Bitcoin to the moon. That’s why I’m pumped to share that I’ve recently teamed up with Cashapp. They have enabled me to take part of my NFL salary in Bitcoin for the first time. Bitcoin can be a new concept & can be intimidating. To make it more accessible to my fans. I’m giving away $1 million worth of Bitcoin right now.”

While it seems like a lot of NFL players are becoming bitcoin holders through salary payments, the likes of Tom Brady are looking to join the bandwagon. Recall that the renowned NFL player had revealed earlier this year that he would like to be paid his entire salary in Bitcoin. Although at this time it is uncertain if his request was granted.

Nonetheless, it would not be surprising to see more NFL players begin to accept their salaries in Bitcoin. Some might also follow the footsteps of Russell Okung and personally choose to invest in Bitcoin.

All of these continue to prove that the adoption of cryptocurrencies like bitcoin, would continue to increase with each year. As the price of Bitcoin goes up even higher, the market could expect to see more sports stars from all categories dive into the market.