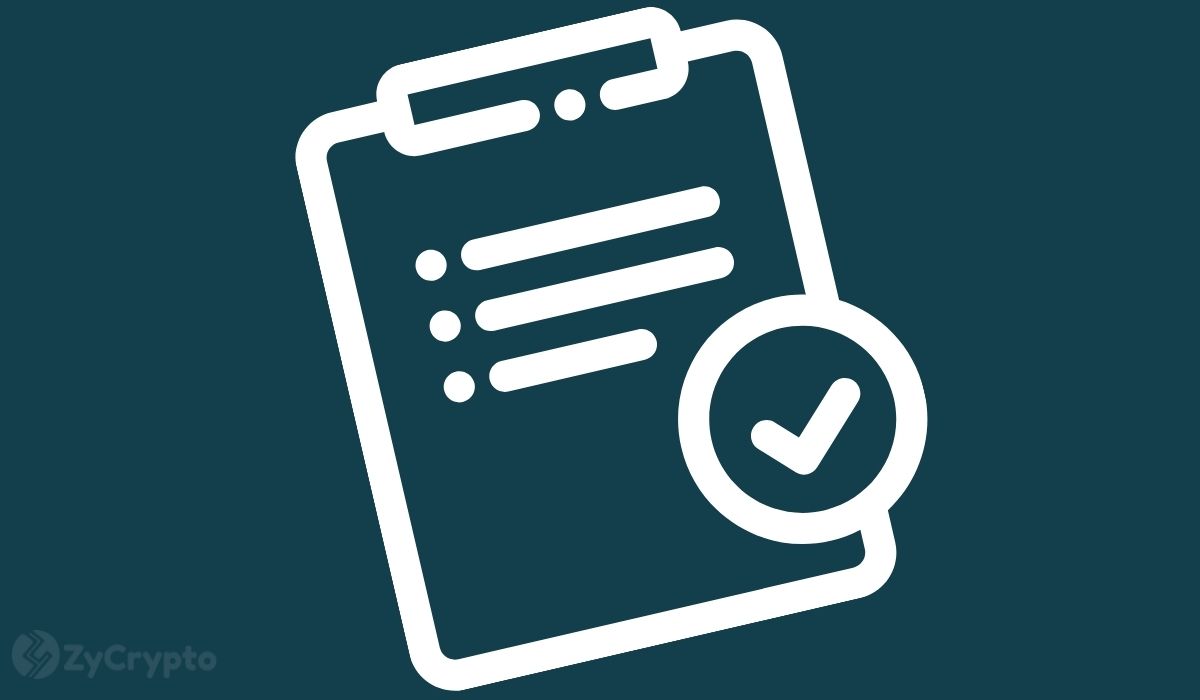 It’s raining good news for the Shiba Inu community again as Kraken mulls listing SHIB tomorrow on the trading platform. The crypto exchange hinted earlier today on Twitter, after which the token started rallying, currently up over 12% on the day. The expectations are huge for the SHIB community as the listing could rapidly boost trading volumes, liquidity, and even its valuation.

“@brianchoffman said if we get 2,000 likes we will list $SHIB tomorrow – but he doesn’t think we can do it.”

Shiba Inu is a meme token and Kraken had to introduce the listing news informally. The exchange asked the ‘SHIBArmy’ to respond to its tweet by garnering at least 2000 likes for the listing to be done. Which it did rather pretty fast. At 43,000 likes, this is more than what Kraken would have needed to generate a listing buzz for the SHIB token.

The token has shattered all records in the recent past, unlike its counterpart meme coin, DOGE, which has the attention of Tesla’s Elon Musk. The SHIB community views the token as the ‘Dogecoin killer’, although it’s still being rumored that Musk may have snapped their call for accepting SHIB as a payment token for Tesla cars.

The listing on Kraken will be tremendous for the SHIB token community as Kraken sits in the fifth position globally in terms of 24-hour crypto trading volume on all exchanges. Kraken also had quite a huge buzz on its socials today as the news of listing Shiba Inu made rounds in minutes – especially given the large following SHIB has on social media and the vigor of its community. The ‘SHIBArmy’ as they are called have been seeking the attention of as many exchanges and payment gateways as possible, including Robinhood.

As of today, SHIB remains one of the most traded cryptocurrencies on the Coinbase exchange with a volume of over $1.3 billion, up 17% from yesterday. The token achieved that status a week ago. In comparison, Dogecoin sits at the seventh position with just about $170 million of daily volume. SHIB’s success after listing on Coinbase was immense as within two days of its debut on the U.S. crypto exchange, SHIB’s price shot up by 42%.

However, the price increase may also partly be due to a natural demand created for the token since it relies on a token burn demand boosting method.

Meanwhile, the petition to have the crypto listed on Robinhood today reached 460,000 signatures. Binance also announced today that its users can trade SHIB against Dogecoin following the listing of the new trading pair on the exchange.