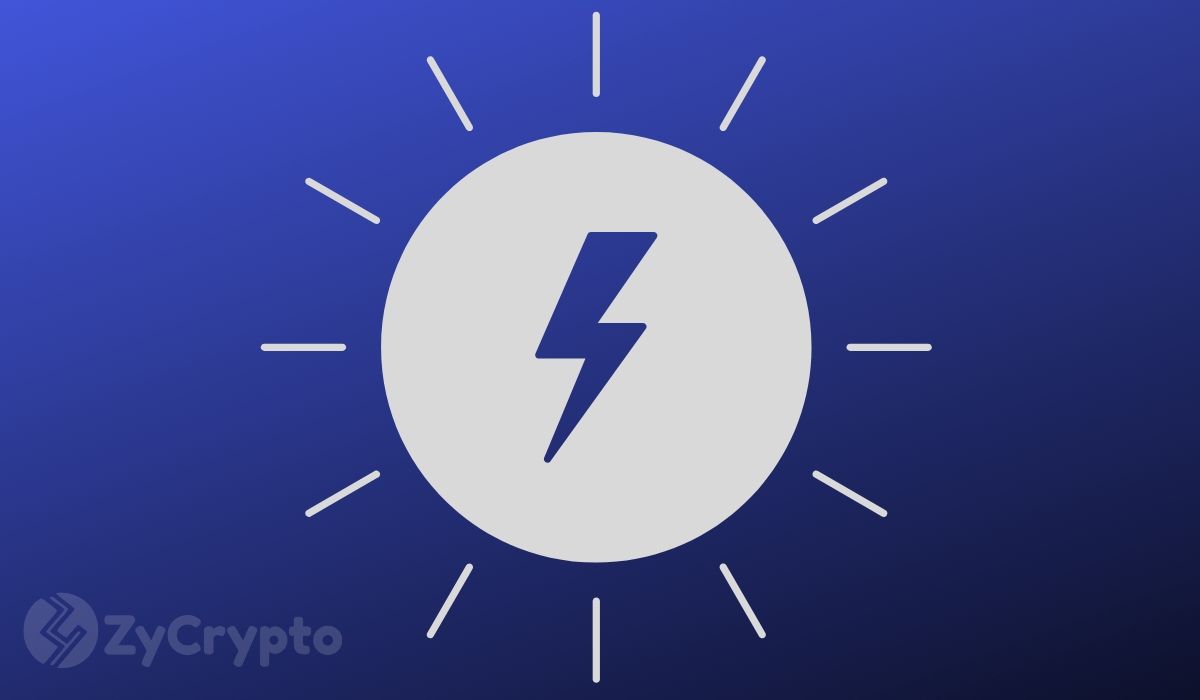 As a serious developer of blockchain-based solutions as well as the main supporter of XRP, Ripple has long taken initiative to keep the authorities in the loop all through its system development stages.

Indeed, Ripple seems to have earned favor from within some top quarters in the US, something that came to light when the company was mentioned in good terms by the White House.

To position itself even more strategically, Ripple is now expanding its team of professionals tasked with navigating through the various regulatory issues brought up by the authorities.

Announcing the new developments in a post on Ripple’s official blog, the company’s CEO stressed that policymakers need to have enough information about the industry in order to contribute properly to its growth and continued expansion.

For this to happen, Ripple is now expanding its global regulatory team based out in Washington D.C. Ripple is indeed the first blockchain-focused company to have such an expansive team.

As announced by CEO Brad Garlinghouse in the blog post, the team will include new important members like Craig Phillips as new board member to provide strategic advice, Michelle Bond (a former senior executive at Bloomberg, SEC, and the US Senate Banking Committee), Susan Friedman as International Policy Counsel, and Ron Hammond to serve as Manager of Government Relations.

The main job for the members of this expansive Global Regulatory team is to streamline the sharing of knowledge, bridge the trust gap with policymakers and spot new viable opportunities for the company within the industry.