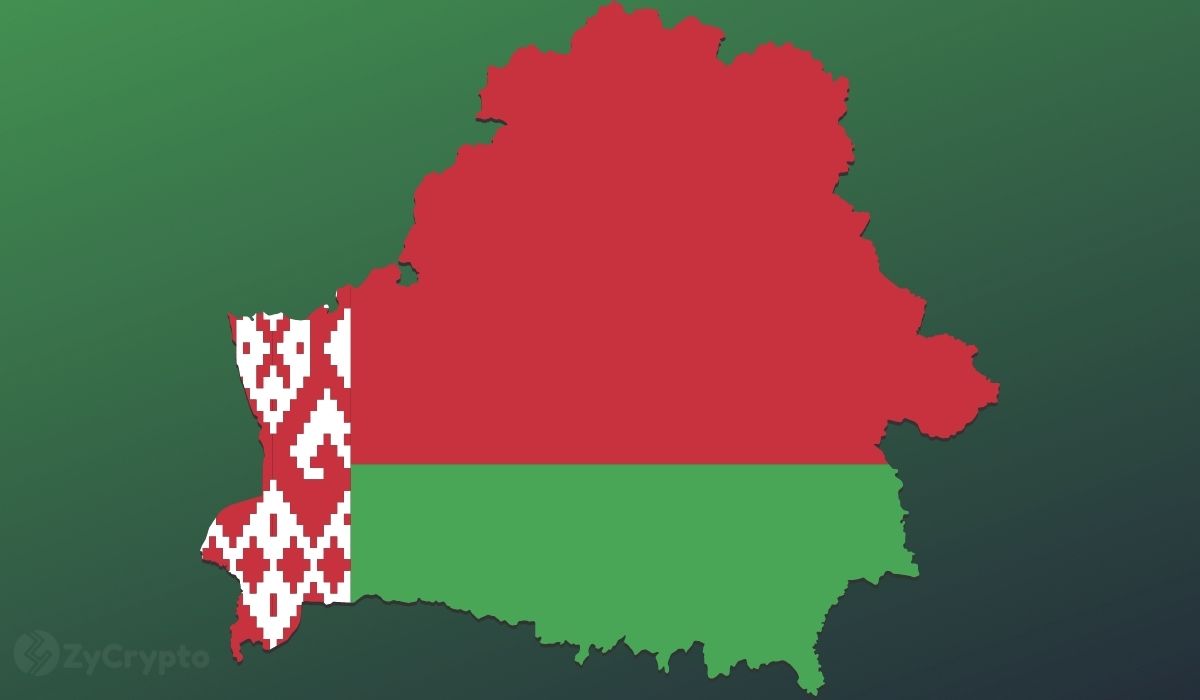 The government of Belarus, with the approval of its President Alexander Lukashenko, has officially acknowledged its support of the free circulation of cryptocurrencies such as bitcoin.

Belarus, a country stuck between Russia and the European Union, has long offered a crypto-friendly atmosphere for crypto-based companies and blockchain technology.

The office of President Lukashenko announced that he had signed a decree entitled “On the register of virtual wallet addresses and the circulation of cryptocurrency” on Monday.

According to the decree, Belarus is constantly developing a legal framework for regulating digital assets, and unlike most nation-states, the former communist republic has greenlighted the free circulation of digital assets.

The document notably outlines a legal underpinning for its so-called Hi-tech Park in order to keep track of the registered crypto wallet addresses that are used for illicit activities. The primary motive of the Belarusian government is “to safeguard participants in the digital asset market from the loss of property and prevent unintentional involvement in activities prohibited by law”, the decree reads.

The document further notes that the Council of Ministers in Belarus is mandated to enact the presidential decree within three months from the date of publication.

Belarus’s crypto experiments started in 2018 when the government legalized crypto trading and also introduced tax breaks for individuals and crypto-related businesses. This was part of a strategy to turn Belarus into an international tech haven by attracting foreign investors to enter it in comfortable and productive conditions.

In 2020, the state-owned bank of Belarus launched its very own cryptocurrency exchange platform. President Lukashenko, in late last year, proposed using the country’s surplus electricity resources to mine cryptocurrencies.

While Belarus continues to establish an ecosystem in which crypto projects and startups can freely — without worries of regulatory scrutiny — operate in the country, its neighbor Russia is lagging behind. The country’s central bank on Tuesday again tabled a proposal to ban the circulation of cryptocurrencies within Russia.