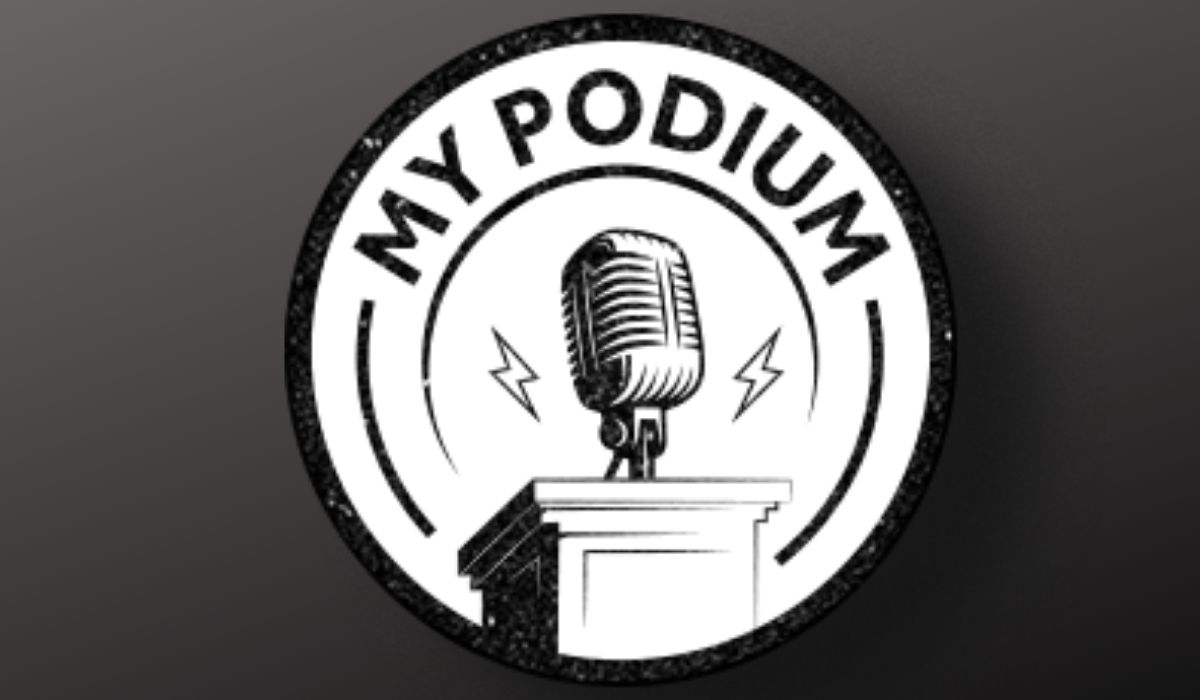 Individuals looking to share their opinion on serious and not so serious matters now have a new, fun platform to air their thoughts, following the launch of My Podium.

Touted as Twitter with a Voice, MyPodium is an audio-only sharing network that allows users to record a message, morph their voice and share it with others.  Other users then have the option to rate the audio with boos, cheers or laughs.

MyPodium is a great alternative for those who prefer voice notes to text messaging but it’s not for the thin-skinned or the longwinded. Audios can be on any subject and are restricted to 60 seconds long.   Non-account holders can listen to the audios uploaded on the platform, but they will need to create an account to boo, cheer or laugh at the message. Things get really exciting when audio receives several reactions. The reactions are mixed and played after the audio according to the number of claps, boos or laughs.  The messages can also be shared on Twitter to get more feedback.

MyPodium is built on top of Blockstack- a decentralized computing network and app ecosystem that puts users in control of their identity and data.  Sharing the motivation for choosing to build My Podium on Blockstack, App Developer and Founder of My Podium, Vinicius Fonseca, explained: “I wanted to build a funny and engaging social network that respects user’s privacy and data ownership.”

The features on MyPodium is quite basic now; however, according to Fonseca, plans are afoot to add more social features in the near future. MyPodium is free to use but in order to upload or rate audios, users are required to create a Blockstack account which can then be used to sign in to hundreds of other apps. For further information about MyPodium, upload audio or listen to existing audios, visit https://mypodium.net.