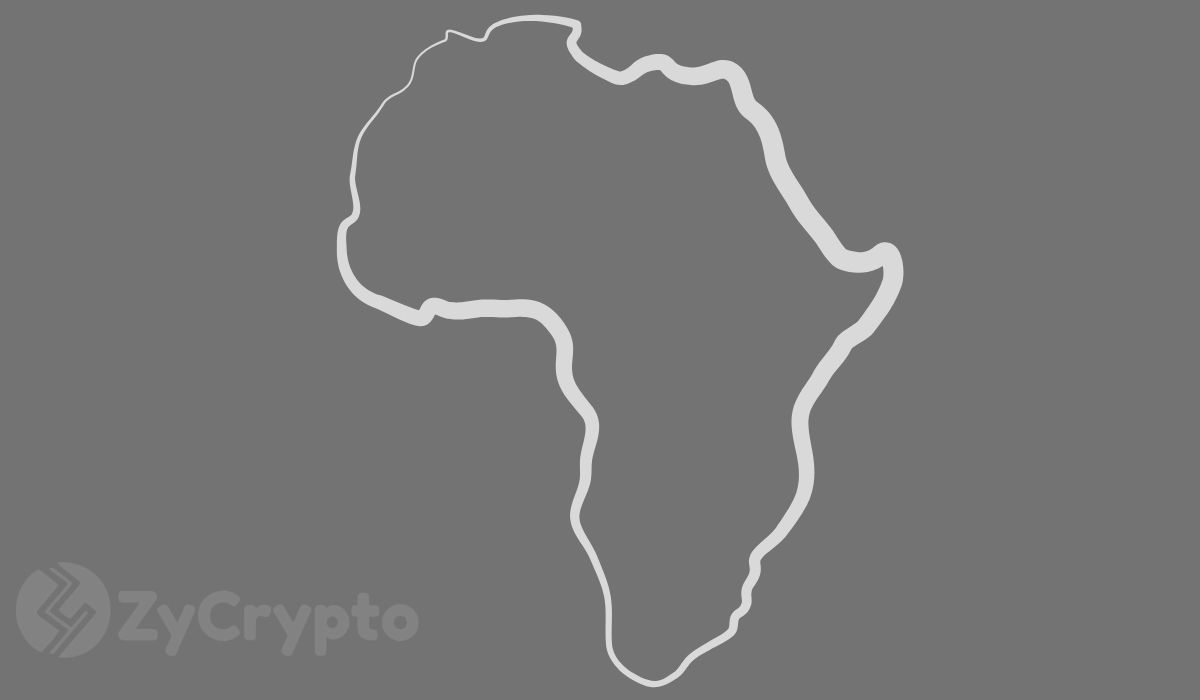 Africa is witnessing an immense increase in Cryptocurrency adoption and Paxful is behind this bullish train. New reports have revealed that the exchange secured an impressive 800,000 wallets in a space of 12 months, thanks to the increased rate of Cryptocurrency interest amongst Africans.

During the one year period, the Bitcoin peer to peer (P2P) exchange platform Paxful noted a 65% increase in trading volume, which is significantly higher than its previous trading volume.

The exchange now boasts of a total of 3 million wallets in use. This growth largely credits to Cryptocurrency users all the way from India to the United States.

However, Paxful made sure to note that the majority of its market is deeply rooted in some African countries including Nigeria, Ghana, and Kenya whose transaction volume has skyrocketed over time. Due to the limitations of these countries’ traditional financial systems, its citizens and residents are turning to Cryptocurrency for ease of usage despite volatility.

The upsurge in trading from countries like Ghana and Nigeria can be traced back to December 2018, when the exchange boasted of a user base of more than 40,000 users from Ghana and over 300,000 from Nigeria, creating more than twice the amount of users it previously served. As of last year, the exchange revealed that 30% of its traders were made up of Africans, while more than 40% of its accounts were African owned.

Meanwhile, Paxful is not the only exchange with a goal to dominate the world of Cryptocurrency trading in Africa, another peer to peer exchange LocalBitcoins is also on the same path, while the exchange saw an increase in trading last year, Paxful’s Know Your Customer (KYC) requirements may have an edge over its rival.

When asked if this gives Paxful an upper hand with customers, the co-founder of the exchange Artur Schaback said;

“We aren’t aware of whether this is directly related. However, we also take compliance and security very seriously.”

Reaffirming its stances on Bitcoin’s superiority over other cryptocurrencies, the exchange said that it intends to only provide Bitcoin-related trading services, Schaback said;

“We believe that there should only be one cryptocurrency to make the financial revolution happen.”