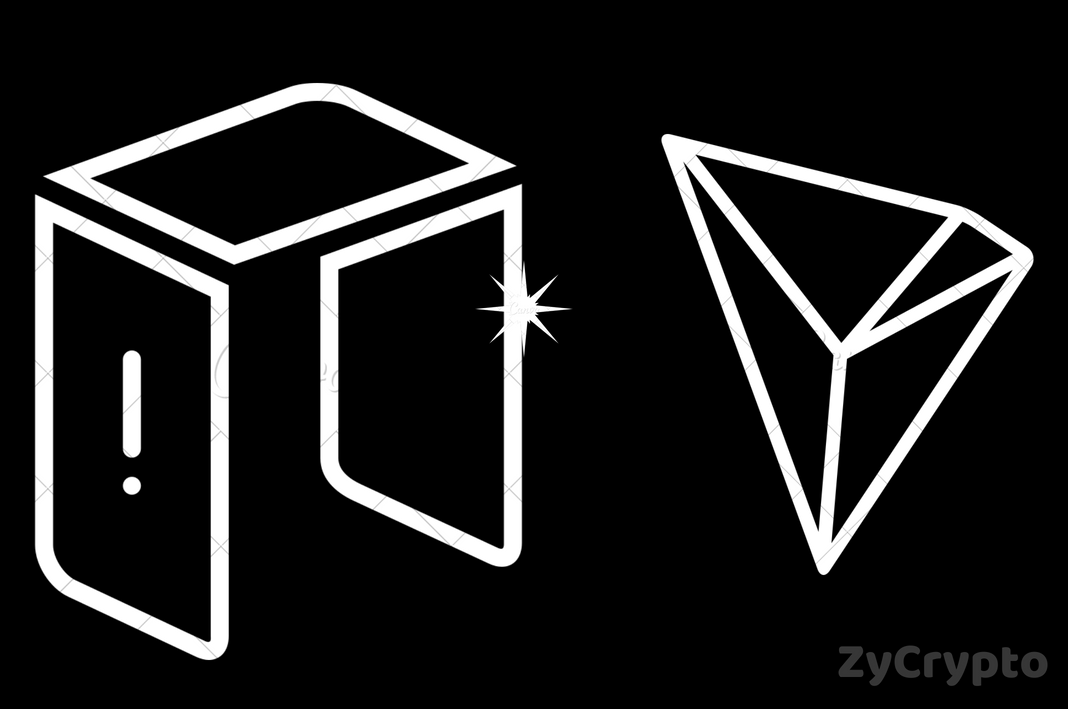 The present development of the decentralized ledger technology otherwise known as blockchain technology has helped in the advancement of cryptography which formerly where used mostly by secret service department of top world governments and in the time of war. One of the organizations that has contributed to this is NEO Foundation.
This has been made possible through they thought out programs and investments. Presently, NEO is supporting a game competition which is engineered to improve the blockchain while Tron Foundation is collaborating with Binance to reward Tron traders with tron tokens.
However, some of the reasons why Neo’s competition are important for not just the Neo community but for the cryptocurrency community in general are:
1) it is inspired by an independent body: in recent time, there has been a clamour for the repositioning of cryptocurrencies due to the allegations of its steady manipulation by cryptocurrency whales and exchanges.
The Tron partnership with Binance exchange could be seen as a way to manipulate the market value of TRX by the largest exchange. However, the competition for the development of games using the NEO platform is taking by an independent body, NeoEconolabs in partnership with Neo Global Development. The affect of this competition will improve the lot of the Neo blockchain.
2) its reward is in an independent currency: this should be recommended since it will be seen that the Neo Foundation is not just interested in developing its cryptocurrencies and the tokens developed from its blockchain. The reward will be in Chinese Yen which is like 3,500,000 Yen, unlike the Tron trading competition in Binance that is directed to have affect on Tron only and is less than $360k.
3) the reward is diversified: this should be recommended. The reward will be in development of games in different categories like Business, Technical, Publicity, etc unlike the Tron competition that is only peculiar to trading.
4) the competition will improve the Neo’s Blockchain: this is a great news since the blockchain will be improved by the developers of the game, unlike the Tron donation that will not affect the Tron main net.
5) strong panel members: that is good since the winners of the Neo’s competition will be decided by a panel made up of Neo’s cofounder and the the founder of NEL. while the trading competition in Binance will be decided by just Binance panelist.
6) its duration: the Neo’s competition is stretched for more than three months from May 1st, 2018 to August 15,2018. This will give developers time to present the best, unlike the Tron trading competition that will last for 8 days from June 29,2018 to July 6,2018.
From this points, it could be said that the Neo competition will have a far reaching positive effect than that of Trons foundation.