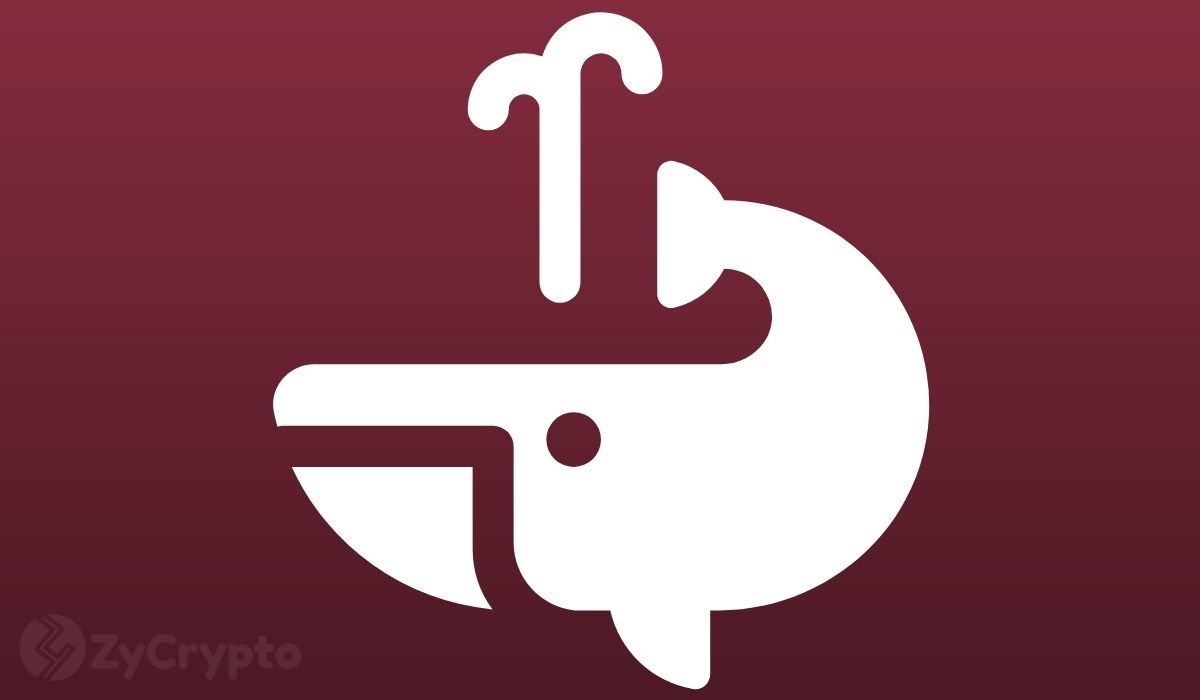 An unknown wallet holding over $5 billion worth of Shiba Inu which was thrust into the spotlight last week seems to have started moving the tokens to other wallets.

According to data from Etherscan, the entity which as of last week had made over 1,000,000% returns on an $8000 investment made last year August, placing the total amount in the wallet to $5.7 Billion as of Tuesday evening moved about 60% of its assets to four unknown wallets.

This recent move comes even after a section of tweeps speculated that the owner of the wallet could have forgotten or lost the keys given that there has not been any activity since he/she first bought the tokens in August last year.

“Remember when everyone was wondering if the guy who turned 8k$ into 5 billion actually lost access to his wallet? Turns out he didn’t and just started moving some of his SHIB” one Twitter user known as Devuser said.

Billionaire Entity Begged Not To Dump, But Stake Holdings

Although Shiba Inu has a pretty large amount of tokens in circulation compared to other cryptocurrencies, a section of the SHIB community does not feel safe with the number of tokens that this single Entity is holding.

As reported earlier, this holder owns roughly 20% of all the Shiba Inu tokens in circulation. According to an on-chain analyst, Jacob Oracle, this pits him against other Shib Hodlers as dumping his holdings could spark a massive price plunge. “If he decided to sell these bags, SHIB would plummet -99.99% to zero,” he says.

Pundits say the only way he would ensure price stability for the token is by staking and spending the interest. Staking is the act of locking cryptocurrencies for a long time from which, owners can continually earn interest and other rewards.

After a spirited Uptober which saw the dog-themed meme coin skyrocket putting forth well over 1000% in returns, Shiba Inu is back in yet one of that textbook pattern, a classic triangle.

Whereas the triangle pattern in which price is currently squeezed could break out, either way, pundits believe that price could repeat a similar bullish move as witnessed in a similar triangle in Mid-October. If this happens, the price could easily make a run to $0.0001 or higher in November or before year-end.

At press time, the token’s price was trading in the $0.000066 range with Shiba Inu Holders only hoping the mysterious SHIB billionaire entity doesn’t send its tokens to exchanges because; We all know what could happen.