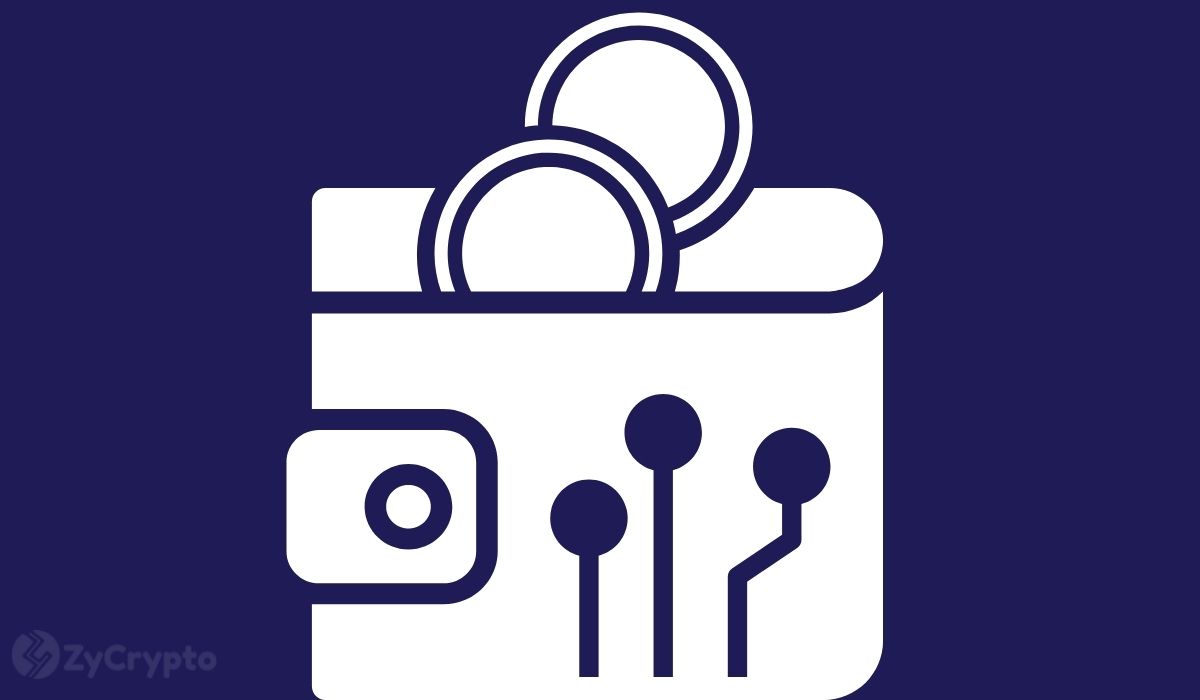 The mystery around Shiba Inu’s recent unprecedented run continues to baffle many as the price continues to thrive.

Since its creation in August 2020 and first debut on major exchanges from early May 2021, the token’s price has steadily risen, ousting the most popular meme coin Dogecoin in market valuation.

A Tale of Despair, Disbelief, And Massive Returns

While many investors were excited at the dog-themed token following its debut on major crypto exchanges starting with OKEx, a huge percentage of them are distressing for developing paper hands that saw them sell their holdings too early.

For others, however, it’s a tale of happiness as they reap huge returns just before Christmas. Take for example this particular entity whose Shiba Inu holdings wallet just came under the limelight.

According to data that can be verified on Etherscan, this wallet which bought roughly $8,000 of SHIB in August 2020 is now worth over $5 billion. This is approximately a 100,000,000% return on investment in just under 400 days. According to Morning brew, “We may actually be looking at the greatest individual trade of all time.”

Just to put this into perspective, this individual currently holds about 20% of the SHIB market cap, totaling $40 billion. Should he/she decide to burn $5 Billion worth of SHIB today, he would reduce the circulating supply by over 17% triggering a massive price pump that would spawn countless millionaires.

Famous singer Jason Derulo who has developed a deep interest in cryptocurrencies lately also disclosed that he had made huge gains on Shiba, despite having invested just for fun.

The Peculiar Case Of Vitalik Buterin

Whereas Ethereum’s co-founder Vitalik Buterin may not have come into the picture amidst SHIB’s growth craze, his donation of 50 trillion tokens worth $1 billion in May to India’s Crypto Covid Relief could also be worth an astronomical sum. India’s relief team however converted all the SHIB into USDC.

On the other hand, Buterin burned the remaining 40% in a dead crypto wallet (wallets that don’t exist anymore) raising speculations as to there being more than meets the eye.

Although only 36 addresses are holding 80% of the circulating supply and price being super-volatile, Shiba Inu is a great tale as to why “hodling” pays in crypto.