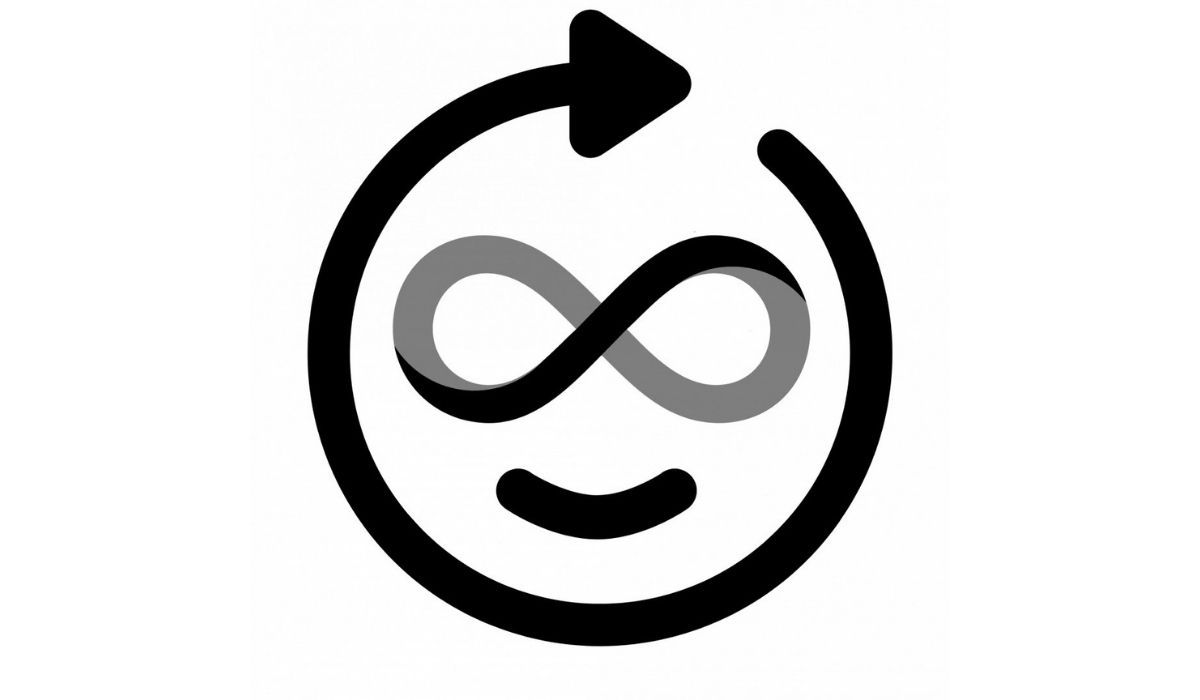 By providing investors with a fair chance of accessing ICPR tokens, the team behind the Internet Computer Reboot anticipates rejuvenating the initial idea behind DFinity.

“The early ICP contributors and seed investors will get the new ICPR tokens according to their original ICP allocations,” said Ross Jackson, a community builder in ICPR. “They will be able to claim their fully vested token allocations without any additional locking or vesting schedule,” he added.

According to a study conducted by research firm Arkham Intelligence, DFinity allowed its treasury to send over 18 million ICP tokens to crypto exchanges, making it extremely difficult for their longtime supporters to access the tokens they were promised thereby creating a biased system that only favored the team.

Consequently, the ICP token significantly depreciated, hereby losing investors’ faith. At the time of reporting, the ICP tokens traded around $47 according to CoinGecko, having dropped from its ATH around $700.

Nevertheless, the team behind DFinity led by Dominic Williams is still working on the initial mission of creating a decentralized internet for everyone.

Notably, the initial ICPR token distribution began on October 4, 2021, and will end on November 4, 2021. During this period, 375 seed investors from DFinity and also early investors will access the phase 1 tokens.

The second phase is scheduled to take place between November 4, 2021, and ends on December 24, 2021. During this period, ICPR tokens will be distributed to verified participants.

The third phase is scheduled to take place on December 24, 2021. During when the allocation of ICPR tokens will take place to remaining seed investors and early contributors who might have missed earlier phases.

The ICPR tokens are currently running on the Ethereum network as an ERC20 token, however, the team intends to migrate to a new network immediately when the mainnet is ready.