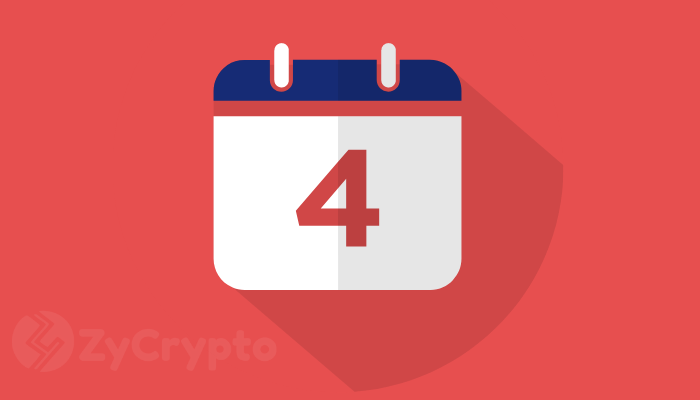 The year 2018 is a cycle that could not be forgotten in a hurry as far as the history of cryptocurrency is concerned. However, some personalities within the crypto space could not be ignored their actions and statements which caused a reaction in the crypto market. They are:

1) Charlie Lee: many could wonder how he was able to influence the crypto market? Rarely could you see a founder of a coin, supporting another coin, since most believe that their project is the best. However, irrespective of the fear created by the fall in Bitcoin price, Charlie Lee, the Litecoin founder, encouraged all to own at least one Bitcoin and in another statement said that Bitcoin is the gold of crypto. This statements helped to sustain the negative volatility experienced by the number one crypto in terms of market capitalization.

2) Justin Sun: this young and versatile Tron founder who also is the CEO of the Tron Foundation has attained a lot in the course of last year. The Tron token was moved to the Tron mainnet. Tron was able to have its own decentralized applications and was able to launch about 50+ applications which includes the Tronbet that increased the number of transactions in the Tron blockchain to be higher than that in Ethereum within few weeks of its launch. It was also able to achieve more than a million plus account creation in less than a year. He also supported the Binance Charity Foundation.

3) Changpeng Zhao: the CEO of Binance, Changpeng Zhao could not be ignored. He was named as one of the richest people in China and is among the only thirteen crypto personalities in the record. He stood with crypto in 2018 and affirmed that crypto will not die. He even ensured that all the listing fee generated by Binance exchange, will go into the Binance Charity Foundation. He also announced that Binance decentralized exchange will be launched, which will also be a free trading platform.

4) Chris Larsen: the founder of Ripple that owns the native crypto token XRP has done well. He was the only crypto billionaire in Forbes Fortune 400 richest Americans. His company, Ripple was able to attract people like US former president, Bill Clinton in its Oct Ripple Swell’s program. Also, the Ripple team were able to launch great products like Ripple XRapid and Ripple Xpring in the course of last year. This has attracted more adoption for the coin.