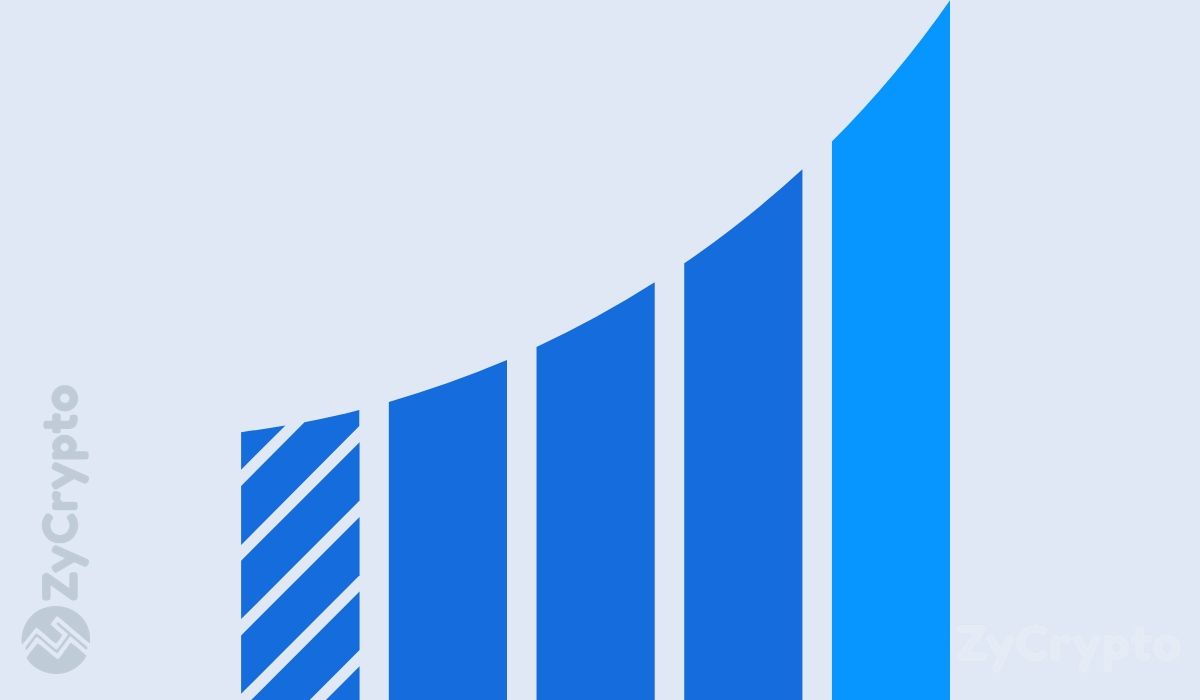 The money service firm MoneyGram is receiving significant benefits from the collaboration with crypto company Ripple. The remittance company is reporting a notable increase in transaction volume in the post-COVID time. There is a 57% growth in transactions compared to the previous quarter.

MoneyGram Q1 report notes, for instance, that MoneyGram online payments received a 73% boost. The key drivers of the growth are online payments made from or to the U.S. Also, the app downloads grew and 200% more people are using mobile phones for payments. Per the report, Ripple is paying MoneyGram for the fact that they utilize Ripple’s service. This development between both companies is highlighted as the “Ripple market development fees”.

Ripple Pays in XRP, Not in Dollars, But MoneyGram Sells Anyway

The MoneyGram representatives claim that they retain fees for supporting the RippleNet. However, the company is not holding any of the coins. As soon as they receive the XRP, they sell. The financial company allows Ripple users to transact to certain jurisdictions with ease.

Worth noting that MoneyGram received from Ripple $11.3 million for Q3 and Q4 of 2019 combined. It makes the beginning of 2020 one of the most fruitful periods in the partnership of the two companies. The CEO of MoneyGram Alexander Holmes is extremely felicitous, the accounting goes well:

“From a new service, I would say it was a little bit of a relatively quiet quarter, in the sense of really pushing anything, particularly new into the market or expanding of the service. We did a lot of that in the back half of last year, and got going on some new corridors for that service. We also have a variety of new services in the pipeline and things that we’ll be rolling out, and expanding with later this year.”

MoneyGram noting that they are huge service providers for the Ripple ODL system:

“The Company is compensated by Ripple in XRP for developing and bringing liquidity to foreign exchange markets, facilitated by the ODL [Ripple’s On-Demand Liquidity] platform, and providing a reliable level of foreign exchange trading activity. We refer to this compensation as market development fees.”

MoneyGram’s contract with Ripple operates till July 2023. More than that, Ripple made the initial investment of $50 million in MoneyGram last summer and pays several companies of large scale. Those companies facilitate payments worldwide, provide liquidity and trust, and so on.