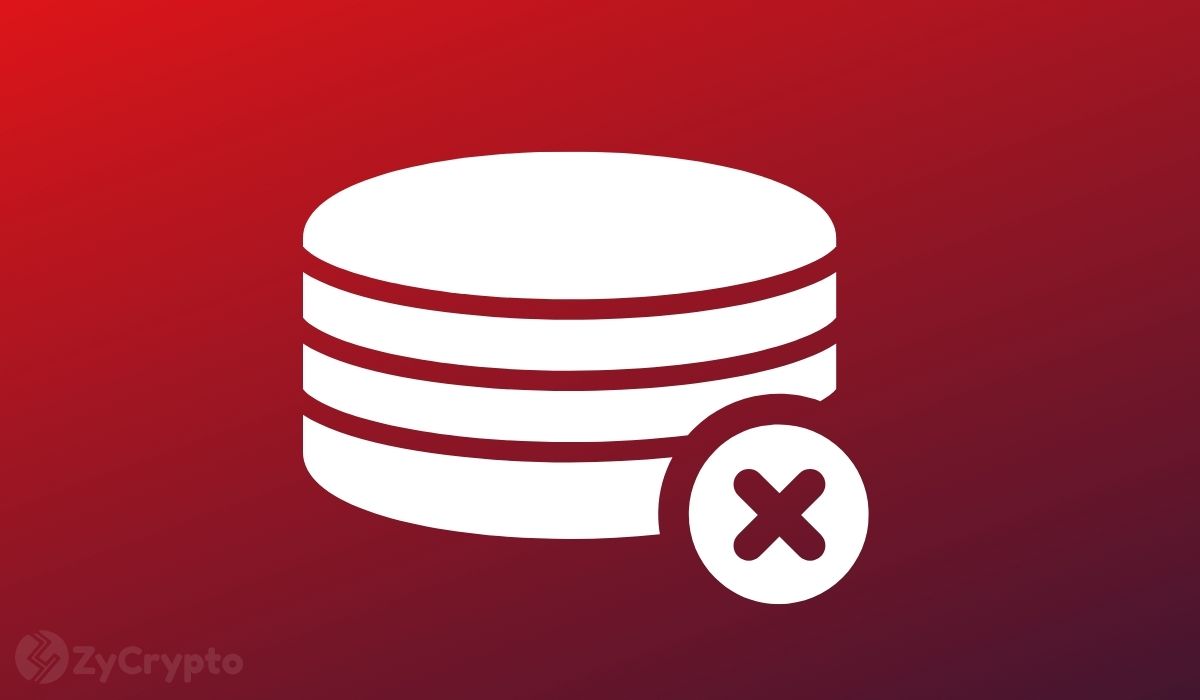 The fiasco surrounding the legal status of Ripple’s cryptocurrency XRP continues to unfold as a new lawsuit filed against MoneyGram puts pressure on the case.

MoneyGram, presently the world’s second-biggest money transfer service provider, is being sued for allegedly making false statements regarding its relationship with Ripple and also for failing to reveal that XRP is an unregistered security under United States law.

It should be noted that MoneyGram has already broken ties with Ripple in response to the United States Securities and Exchange Commission (SEC) lawsuit against the San Francisco-based blockchain payments firm.

On March 1, Rosen Law Firm announced that it had filed a class-action lawsuit against MoneyGram on behalf of the clients who purchased shares of the firm between June 17, 2019, and February 2, 2021.

The law firm alleges that MoneyGram made misleading statements and also failed to disclose that XRP, which the firm was using for cross-border payments, was deemed an unlicensed and unlawful security by the SEC. Rosen added:

“In the event that the SEC decided to enforce the securities laws against Ripple, MoneyGram would be likely to lose the lucrative stream of market development fees that was critical to its financial results throughout the Class Period; and as a result, the defendants’ public statements were materially false and/or misleading at all relevant times.”

Relationship Between MoneyGram And Ripple Is Currently On Hold

The strategic partnership between Ripple and MoneyGram started back in June 2019. Since then, the money transmitter has utilized Ripple’s On-Demand Liquidity product to move in and out of fiat currencies. Ripple purchased a 10% stake in MoneyGram and has paid the company over $61 million for using the ODL service.

Unfortunately, XRP is currently shrouded in uncertainty in the wake of the ongoing SEC securities lawsuit which was filed last December. After news of the suit emerged on December 23, many crypto firms suspended XRP trading and/or delisted the token.

At the time, MoneyGram said that it would take a wait-and-see approach as the lawsuit evolved, insisting that it did not use Ripple’s ODL and RippleNet services “for direct transfers of consumer funds—digital or otherwise.”

Now, the money transfer company has temporarily severed ties with Ripple. Suffice to say, the XRP token has been the biggest loser as it has been hemorrhaging value profusely. The cryptocurrency is now the seventh-largest cryptocurrency by market capitalization.

Prior to all the SEC debacle, Ripple executives raised the possibility that the firm could relocate to greener pastures owing to the lack of clarity in the U.S. regarding XRP’s legal status.