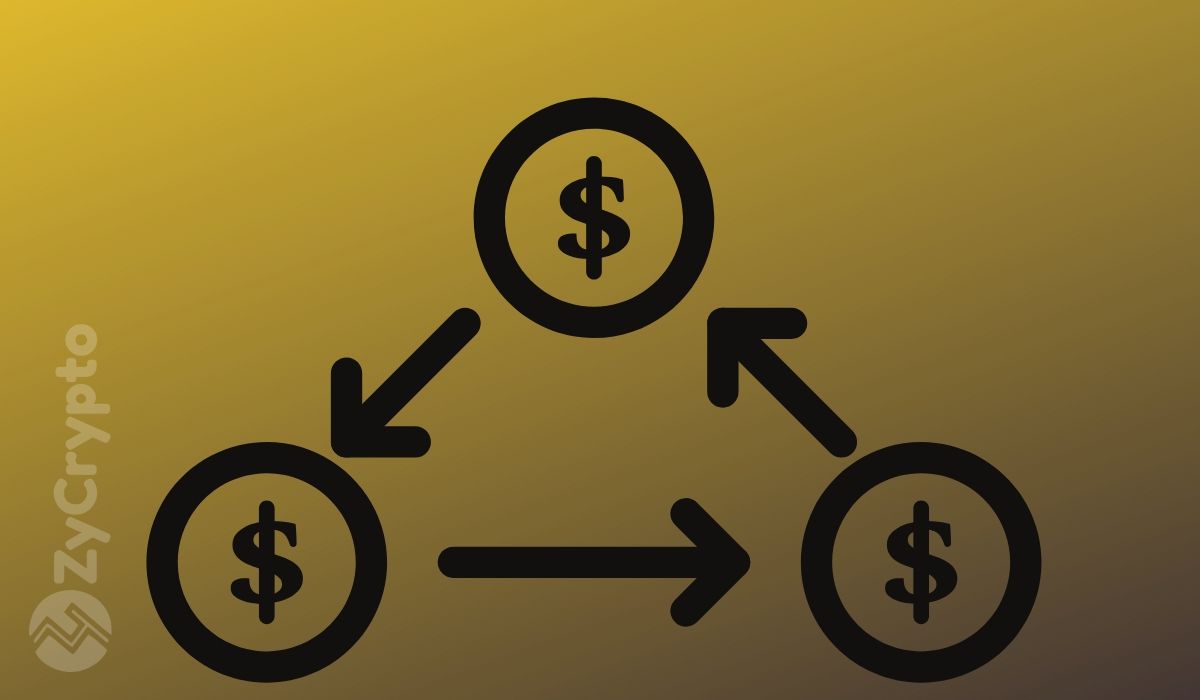 DeFiPulse.com tells us that there was approximately $240 million tied up in DeFi apps in January 2019. Now that we’re in January 2020, that figure is at an impressive $760 million. So what happened over the past year? Where is this growth coming from?

More people are beginning to see real value in bringing conventional financial services like loans or credit to the crypto world. Even though decentralized finance remains a narrow niche within the world’s $235 billion cryptocurrency market cap, it can deliver useful fintech services to anyone in the world with an internet connection. It’s especially compelling for unbanked people living in the developing world.

Furthermore, fintech developers continue to steadily build products and services that people want to use. The increase of funds locked in DeFi apps directly reflects the fact that people are waking up to how useful it is to have financial services that don’t depend on governments or any intermediaries at all.

So what are these apps all about and which ones are worth using? There are lots of functioning DeFi projects operating right now — here’s a list of more than 100 — so we made this curated list of projects that are either already successful within the space, or show true promise to contribute to the growth of DeFi.

Let’s get into our list of the 10 most interesting and useful DeFi projects:

This is a peer-to-peer marketplace on Ethereum for non-custodial lending and borrowing of cryptocurrencies, and it’s all built on an open-source protocol. If that’s a complicated mouthful, then know this: Dharma essentially a way for people (especially in developing countries) to earn much higher than average interest on their crypto holdings.

This company’s product is a decentralized marketplace for trading Ethereum tokens from your favorite digital wallet. At no point does the user give up custody of his or her tokens, and quotes for your trades are available instantly — no fees, no signups, no deposits.

Slow block confirmations and high fees are problems needing a solution before crypto sees any mainstream use. Matic Network’s technology is about bringing new scalability to Ethereum projects. The company’s decentralized platform uses an adapted version of the Plasma framework that provides a solution for faster and extremely low-cost transactions with finality on the main chain.

Equilibrium is a framework for developers to use in building their own decentralized finance apps. Creating projects on top of Equilibrium grants developers access to the framework’s flagship product, a USD-pegged stablecoin called EOSDT.

EOSDT supports collateralizing various assets across multiple chains in a true decentralized way. It’s is the best way to borrow dollar cash against crypto collateral, and it offers a fiat on/off-ramp for moving money in and out of the blockchain. Users can furthermore earn passive income by staking EOSDT and NUT, Equilibrium’s associated utility token, into EOSDT smart contracts.

Western Union might be some go-to choice for wiring money, but Ripio purports to be all that and more for crypto. Ripio Credit Network is a global credit network that connects lenders, borrowers, and loan originators on the blockchain to lay the ground for frictionless, transparent, and borderless debt markets.

This company has developed an insurance product that lets anyone join a pool of people and get health insurance. Instead of settling financial transactions via the blockchain, Nexus Mutual uses it to hedge risks.

Veil has released a predictions market that runs in a peer-to-peer fashion on an open network. It’s built on top of Augur, Ethereum’s leading prediction market protocol, and is compatible with Augur, 0x, and Ethereum cryptocurrencies.

This is the stablecoin by MakerDAO that relies on decentralized governance and over-collateralization in order to function properly. Every DAI stablecoin is worth $1 while the cryptocurrency backing it fluctuates above a minimum threshold.

Kyber is an on-chain liquidity protocol that aggregates liquidity from a variety of reserves to enable instant, secure token exchange in any decentralized application. At the same time, Kyber has built the foundation-level platform for you to build those very dApps.

The list could go on much longer, but the proof is in the pudding: the number of live and operational DeFi crypto products today ought not to point to a little smoke, but to a small fire warming up steadily.