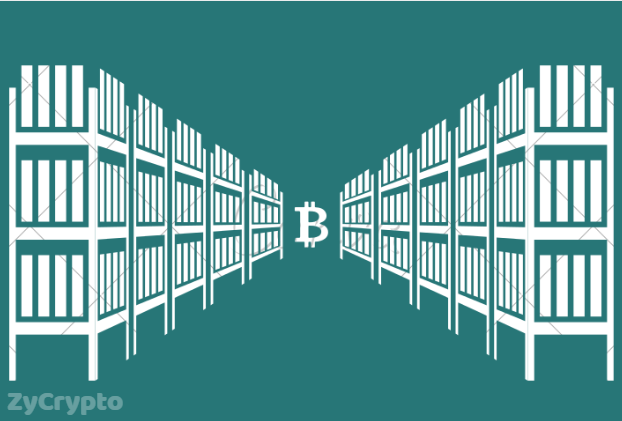 The commissioners of Missoula County have turned down a request for an emergency suspension of activities by bitcoin miners in the area for one year to resolve issues as a result of mining activities.
The decision was made after the commissioners saw no imminent threat to use as evidence in support of the suspension of activities despite several complaints by residents of the city. The attorney to the company in charge of cryptocurrency mining in Bonner Jaymie Bowditch insisted on this saying:

“We appreciate a lot of the concerns expressed at the two public hearings, but a lot of those concerns are at the macro level,” said Bowditch, the attorney for Hyperblock Technologies, the parent company of Project Spokane. “We appreciate the differences in opinion on whether there is a societal benefit. But when you’re talking about options like the interim zoning, you don’t have the legal ability or right to make that decision.”

Apart from electricity consumption, Bonner residents living near a large bitcoin mining also complained about the enormous amount of noise coming from cooling fans for the computers.
A staff of Montana Environmental Information Centre also said electricity bills have increased by $100 in some communities due to cryptocurrency mining activities in the area.
Montana has been crowded with bitcoin miners because of its cold weather that helps to cool mining computers. In addition, the cost of electricity was relatively low until “cryptocurrency came in and sucked up the low-cost hydro power.”
It’s these complaints that led to a public hearing which was held in June though was suspended to allow time for proper consideration of opinions on the matter by members of the commission. 92% of expressed opinions during the hearing supported the suspension but the commissioners could not approve it because they did not possess the power to do so.
Instead of approving a moratorium on mining and other activities, the commissioners advised that their staff take time to find solutions around the issue. The commission also encouraged the agencies advocating for the moratorium to look at the issues of noise and environmental impacts globally rather than focus only on bitcoin mining.
This won’t be the first time bitcoin miners face a threat due to their famous energy consumption issue. Earlier this year, there was a decision by the commissioners of a Washington county imposed a 50% hike in electricity bill for bitcoin miners.