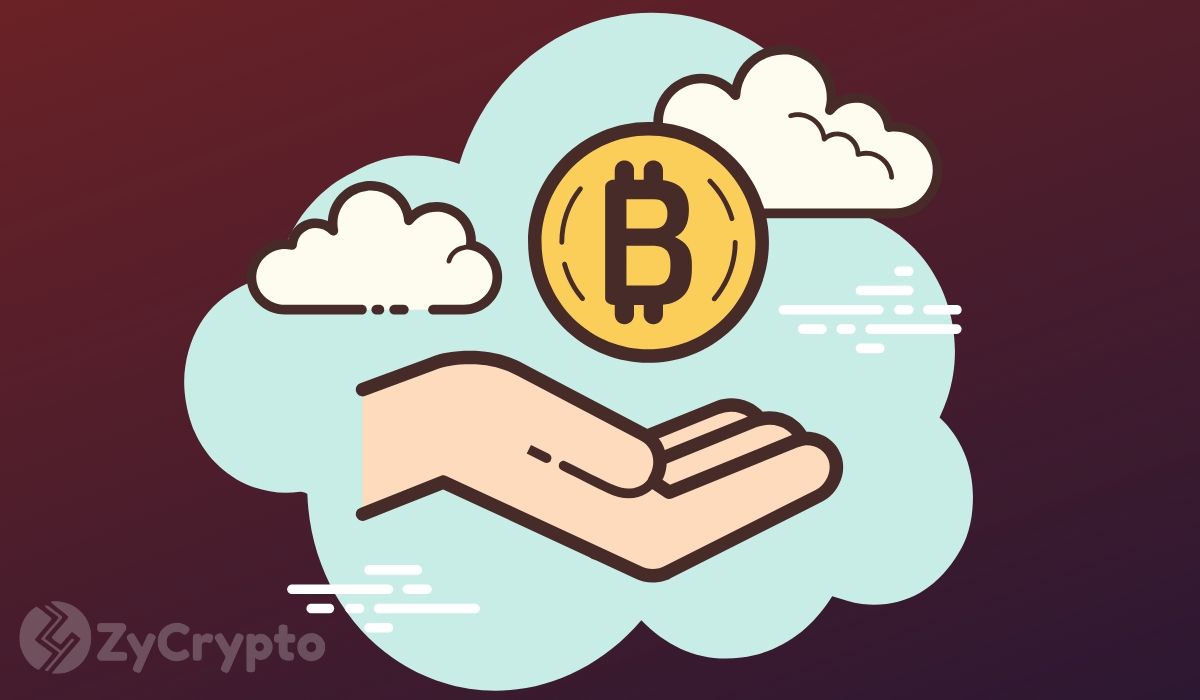 There has been a widespread usage on the Bitcoin network over the past weeks. This is as a result of the investment influx and trading interest, all of which have played a role in Bitcoin’s current position. On the surface level, the influx in institutional investors and giant tech companies like MicroStrategy taking a deep dive into the industry, Bitcoin’s value is rising fundamentally, without a doubt. On the technical aspect, the sea-sawed movement in the price of Bitcoin may have caused panic among traders in the market, but the general belief is dominated by optimism.

Meanwhile, beneath surface level is Bitcoin’s ever-increasing hashrate, which has once again reached an all-time high. According to Glassnode’s On-chain analytics website, Bitcoin’s hashrate is moving in opposite directions with price, which in essence means that the increase in hash rate does not have a fundamental correlation with price movement, which is only determined by demand.

On several occasions, the hash rate on the Bitcoin network has toppled its previous record repeatedly. In July, the exahash per second reached 120 (EH/s). As conveyed on the Chart on Glassnode, the current rate has landed on a new record high of 135 exahash per second and is already well on its way to 140 (EH/s). So far, this is the highest hash rate since the creation of Bitcoin.

What does this mean for Bitcoin?

The increase in Bitcoin’s computing power, better known as Bitcoin’s hashrate is proof that the mining capacity of each individual Bitcoin machine is increasing as more Bitcoin is being mined per second. As the hashrate increases, the security on the Bitcoin network is tightened.

This is very healthy for the network as security is being boosted, thereby curtailing an outsider’s ability to manipulate the network. As the network’s hashrate continues to go higher, the percentage of all the hashrate required to attack the network increases.

Mining Difficulty Estimated to surge by 11%

In July, mining difficulty reached 17.25 trillion, making it harder for miners to find a hash under the network’s target. The estimated increase that should precede the new all-time high, as said by Glassnode is 11%. Compared to the 9.8% spike in July, this spike will. Even as modern Bitcoin mining machines are designed with the ability to speed up the mining process, rewards are getting harder to secure as the day goes by.

Conclusion: With the hash rate increase, the future of mining won’t remain the same.

After the last Bitcoin halving in May, block rewards were halved from 12.5 to 6.25 bitcoin and miners earned  $63,750 per block. However, the days of mining rewards are drawing nearer as 88.0% of all Bitcoins have been mined. The increase in Bitcoin’s hashrate, which in contrast, increases mining difficulty, could give miners enough to design a new pattern of earning, through transaction fees.