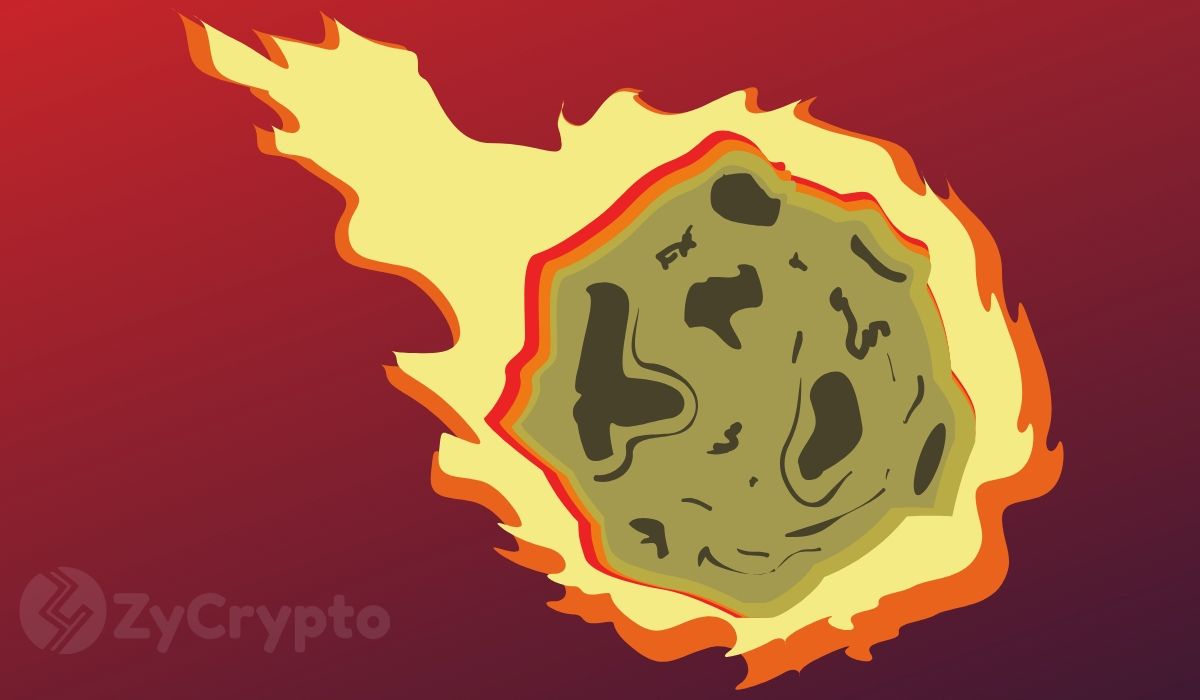 With the market in flux, Bitcoin analyst Willy Woo tweeted to reassure the crypto community that he believes BTC is in the clear from any huge drops in the near future.

“Willy do you still have the same confidence in on-chain models with such high correlation of BTC price with stock market indices? Isn’t BTC price led by stock market past few months ? Keep up with good work!”

The question made the analyst reflect on the state of Bitcoin and he unleashed an info packed thread.

“This is an on-point Q right now. Short answer is yes on-chain is relevant as whatever investors are doing, whether it dumps or pumps, for reason A, B or C, then it shows up on-chain.

Let’s do a long form thread on this topic, let’s call it “The history of BTC price correlation”

Woo began by explaining the origin of the correlation between Bitcoin and the traditional markets.

“A couple of years ago Bitcoin was marketed as the new uncorrelated asset, thus fund managers really needed to have it as part of their portfolio else they would not have a portfolio that would be hedged for all situations.

BTC was uncorrelated because there was a firewall between traditional macro investors and Bitcoiners. That’s to say cypherpunks, tech-heads, purveyors and consumers of illicit drugs, and die hard libertarians are NOT typically the guys moving money in macro markets.”

But Woo says a turning point was when the Winklevoss brothers tried to launch a Bitcoin ETF. The ETF attempt led to bitcoin being covered in mainstream news outlets as a legitimate investment vehicle rather than just some tool for darknet criminals.

Willy Woo explains that this is when Bitcoin became a “high-risk technology on a path to change the world,” rather than just a wild experiment.

He then went on to describe how the relationship between the stock markets and Bitcoin developed through the pandemic and the subsequent lockdowns.

“So then COVID hits, and everyone is risk off. High net worth players and funds adjust their models and assumptions; they sell off their risk.

BTC dumps and for the first time establishes a high correlation to stocks, and traders currently trade to this self-fulfilling prophecy.”

Ultimately, Willy Woo thinks Bitcoin will grow to a point where the risk will be diminished and Bitcoin will separate itself from the stock market once and for all.

“At a certain point when Bitcoin gets big enough (I’d say above $1T), it will shed its risk-on factor, then its fundamental gold-like properties moves front and center. We get a decoupling from stocks.”

Woo is obviously thinking of the long term when he discusses reaching landmarks such as a trillion-dollar market cap. But a diminished risk is necessary before many players from the financial old school will want to be involved.