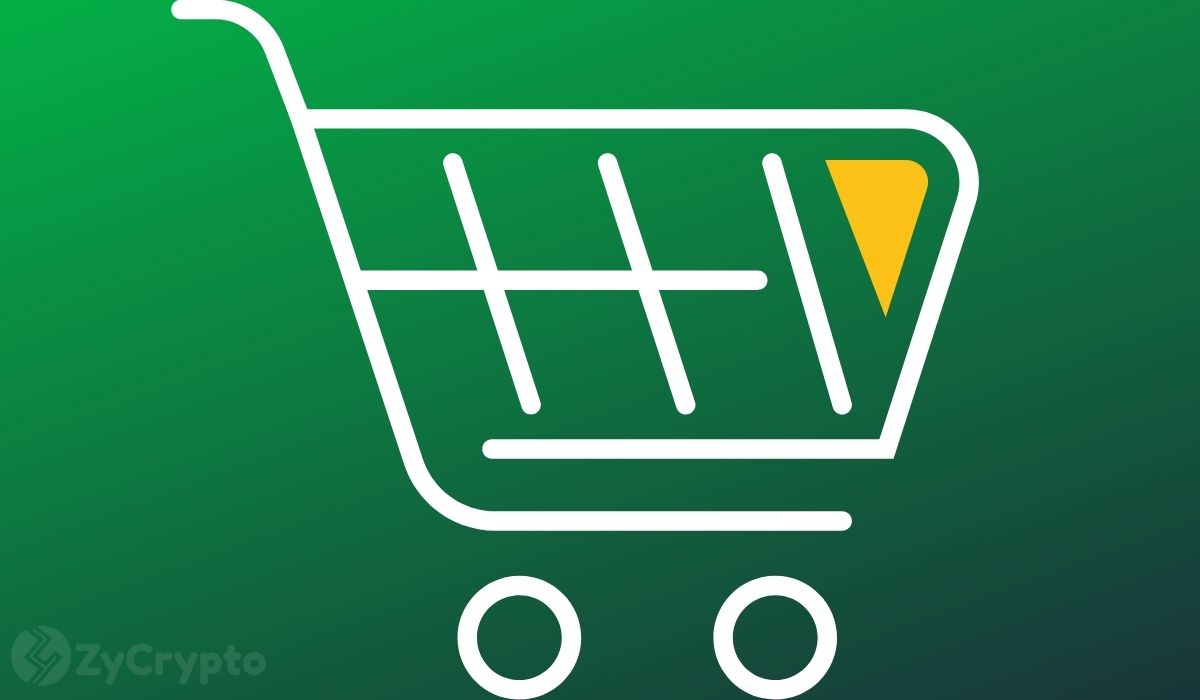 The past few weeks have been gut-wrenching for some investors, with the bitcoin price plunging from $12.5K highs to sub-$10K and then rebounding above $10,000. But despite the lack of a clear uptrend, institutional investors are still interested in buying the asset.

Business intelligence software firm MicroStrategy grabbed the headlines last month after purchasing 21,454 BTC valued at $250 million. At the time, the billion-dollar Virginia-based firm argued that bitcoin would be a great hedge against inflation as well as creating an opportunity for the company to earn a higher return than with other investments.

“This investment reflects our belief that Bitcoin, as the world’s most widely-adopted cryptocurrency, is a dependable store of value and an attractive investment asset with more long-term appreciation potential than holding cash.”

Most commentators believe bitcoin has become increasingly attractive to investors due to central banks’ liquidity injections in recent months as countries attempt to thwart the economic crisis sparked by COVID-19. Unlike fiat currencies that can be printed ad infinitum, BTC has a 21 million capped supply which makes it an exceptional hedge against the inevitable inflation.

In a filing with the United States Securities and Exchange Commission (SEC) on September 14, MicroStrategy has indicated that it could buy more bitcoin in the near future. This comes after the firm’s board officially acknowledged the bellwether cryptocurrency as its primary treasury asset in a September 11 meeting.

“Bitcoin serving as the primary treasury reserve asset on an ongoing basis, subject to market conditions and anticipated needs of the business for Cash Assets, including future potential share repurchase activity. As a result of this new policy, the Company’s holdings of bitcoin may increase beyond the $250 million investment that the Company disclosed on August 11, 2020.”

Now, this filing does not guarantee that MicroStrategy will make additional bitcoin purchases. However, after splashing an eye-popping $250M into the asset just last month, it is quite evident that the company is not having any second thoughts about that move despite the recent bitcoin market downturn.