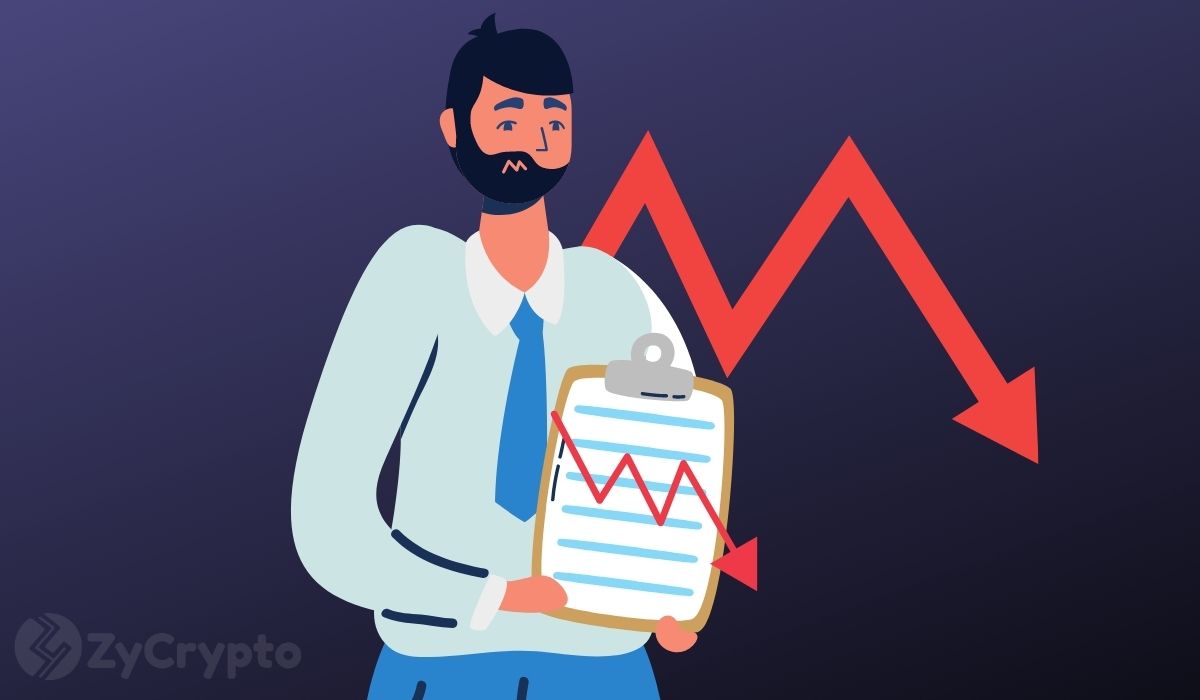 Fundamental factors carrying Bitcoin through the rally are increasing. From old-time buyers halting traditional sales patterns, to institutions accumulating more Bitcoin, the market is poised to move with more vim.

Other key players in the market are Bitcoin miners, who have recently stopped selling their Bitcoins. Bitcoin miners reportedly desisted Bitcoin sales and began stacking for the past two days. According to data presented by Glassnode, miners have accumulated an estimated 8874 Bitcoin ($516,266,247 at current market rate).

The habit of stacking, instead of selling became noticeable among miners in December of 2020. Miners have since withheld a large portion of their proceeds and forfeited short-term gains. In the long-term, miners converting to “become net purchasers of BTC rather than sellers,” is a possibility that MicroStrategy’s Michael Saylor isn’t ruling out.

The Bitcoin reserve risk/reward ratio is presenting a big opportunity for buyers. This can be credited in part, as a reason why miners and long-term hodlers have resolved to buy. Data from Glassnode reveals that long-term holders are extremely committed to accumulating at current price levels, as Bitcoin’s risk reserve hits 0.008; a very conducive zone for the asset in this bull market.

With buying pressure increasing on a daily basis, analysts are now predicting that a Bitcoin supply crisis might be underway. To start with, Bitcoin exchanges are recording a significant drop in supply. Last month, the leading cryptocurrency exchange Coinbase saw nearly $1 billion worth of Bitcoin leave its platform.

Analysts have traced the massive transfer to be institutional investors accumulating more Bitcoin. On-chain analyst Willy Woo had observed at the time, that the whale transfers could mean that long-term Bitcoin holders, who are known to only sell very little from their Bitcoin holdings, are opening their pockets and filling it with as much Bitcoin as possible.

Coincidentally, the decline in Bitcoin’s supply at exchanges tallies with market patterns in 2017, when supply dropped, and prices spiked shortly after.

As such, the reduction in Bitcoin’s supply during this period could once again result in a massive price jump. With Bitcoin’s market cap hitting $1.11 trillion and supply movement subsiding, Woo is convinced that the chances of a drop below that mark are very unlikely.

“10% of Bitcoin’s money supply last moved at prices above $1T market cap. This is strong validation of BTC as a trillion-dollar asset bucket, a new asset class has arrived.” He wrote.