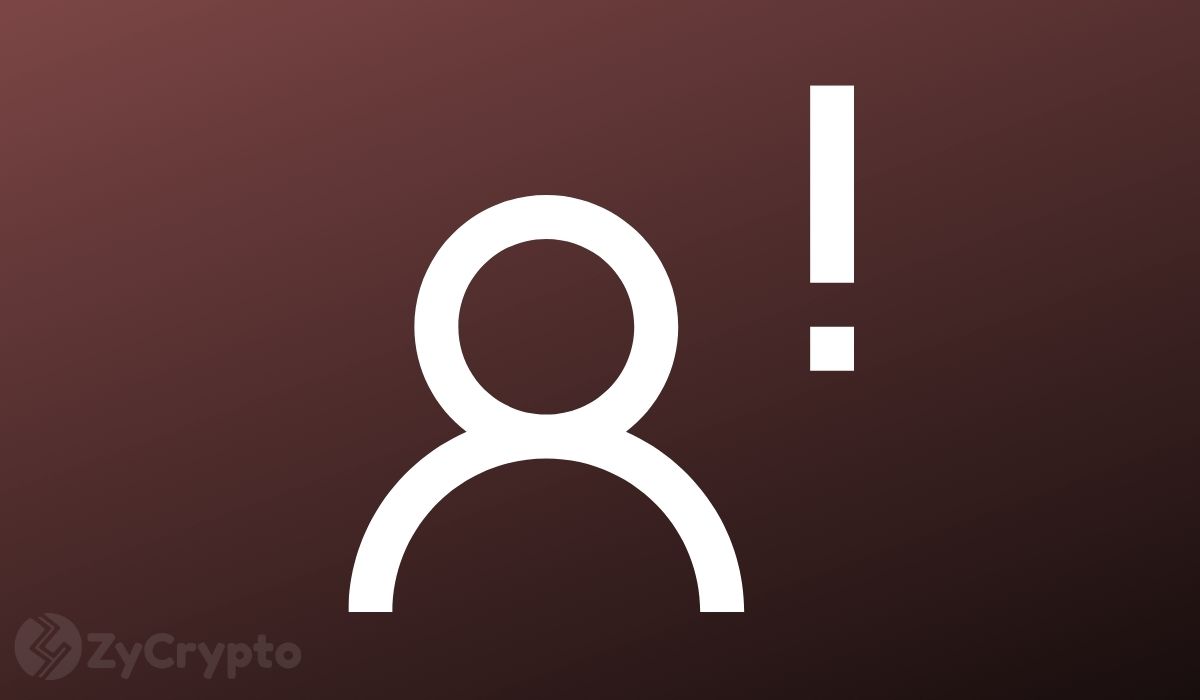 The Central Bank of the Argentine Republic (BCRA) has asked operating banks within its jurisdiction to acquire and supply details of all their clients who have transacted in cryptocurrencies.

In a sheet which was leaked by the local Bitcoin community on Twitter, the apex bank mandated banks within the Republic to provide information as regards each client’s Unique Tax Identification Code (CUIT), address, number of account, type of account, and the names of those authorized to use the account in question.

Attached with the sheet is a message that further stated that this request for data is necessary and within the area of operation of the BCRA because it has “monitoring functions of payment systems.”

As opposed to speculations that it could be a step towards blockade of accounts that have transacted with digital assets, the Central Bank later confirmed the authenticity of the sheet to a local news platform, adding that the exercise is aimed at ascertaining whether or not it is necessary for crypto assets to have greater regulations in the country. However, the country’s Crypto community is not convinced.

The leaked publication has so far been met with open strictures with a handful of Argentine nationals taking to Twitter to question why the bank would make such a request [because apparently, they are still skeptical about the transparency of the BCRA in this regard], and some implying that absolute regulation of cryptocurrencies in the country is rather impractical.

While Bitcoin and other cryptocurrencies are increasingly being used in Argentina, the country’s financial authorities have in the past sought to place strict regulatory measures on all digital assets.

Sometime last year, the country’s Financial Information Unit (FIU) mandated every financial entity that deals with Bitcoin or any cryptocurrency to send data on all cryptocurrency transactions made within its platform, stating that this exercise is for the purpose of adapting the system “for the prevention of money laundering and terrorism financing in the country.”

Later on, the BCRA decided to establish stricter conditions for the acquisition of dollars, highlighting that companies who wish to acquire dollars should not have “liquid assets” which include “crypto-assets” among other requirements.

Regardless of these strict measures imposed by the government in the bid to transform its otherwise slipshod attitude towards virtual assets regulations to painfully stern, Argentina recently ranks among the top Latin American countries with the use of cryptocurrencies. Its neighbor, Bolivia, has completely banned cryptocurrencies and exchanges.

This increasing demand for cryptocurrencies in Argentina is majorly influenced by the country’s financial issues which were only exacerbated by the pandemic. Cryptocurrency exchanges within the country experienced massive growth at the close of 2020, with Ripio—the country’s biggest exchange—closing the year with 1 million users from its 400,000 record at the beginning.