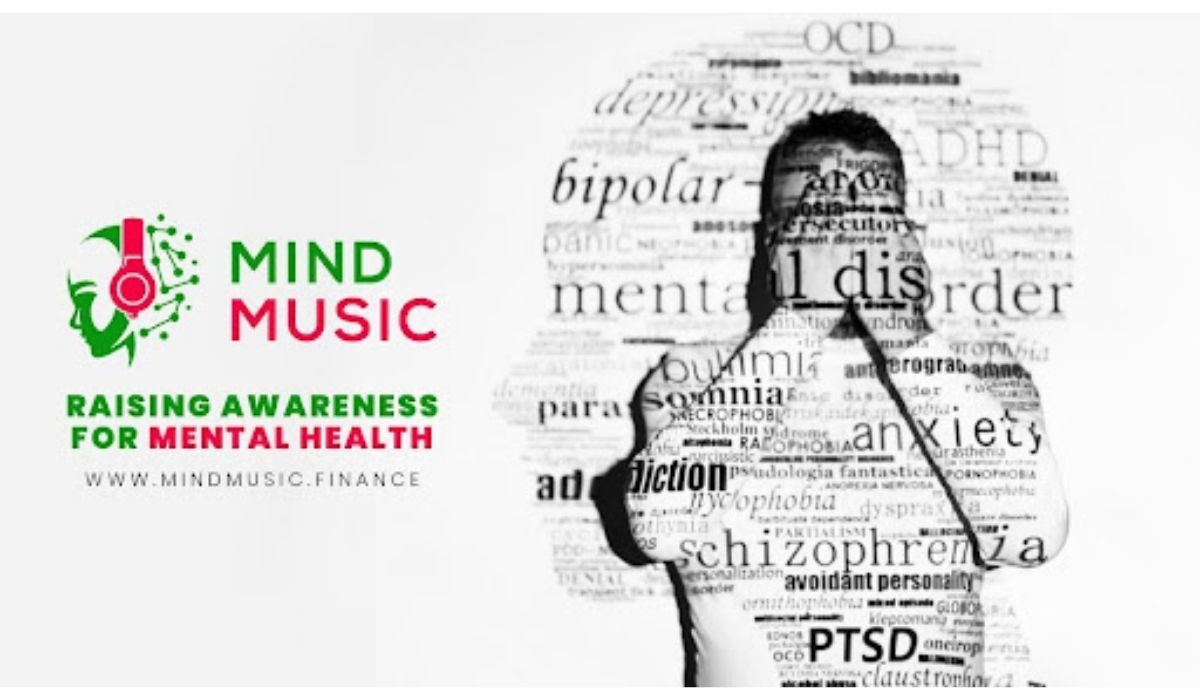 Mind Music, a new Smart Chain-based DeFi project focused on raising awareness for mental health matters via music has just announced the launch of its music label according to a recent press release.

With concerns geared towards the long and ongoing pandemic-induced mental instability, Mind Music has taken it upon itself to bring awareness regarding the mental state of the masses through music. This is an approach adopted by the project to provide the possibilities of remediating the challenge.

The music label launch will see the platform extending its mental awareness program by means of a revamped tokenomics.

The new development will see Mind Music become its independent record label. This way, it can release multiple angles which would aid the project in raising money and awareness for Mental Health.

The Mind Music token will create the potentials of building a crypto ecosystem-based that will bring people together to help those suffering from mental trauma and also provide incredible benefits for users and investors.

Per the announcement, the company noted that the growth of the Mind Music record label will automatically lead to an impressive increase to the wealth of its token holders following the sales model it adopts, saying;

Moreso, the Mind Music coin has been designed to power a swift, secured, scalable and safe transaction for users without any central intervention.