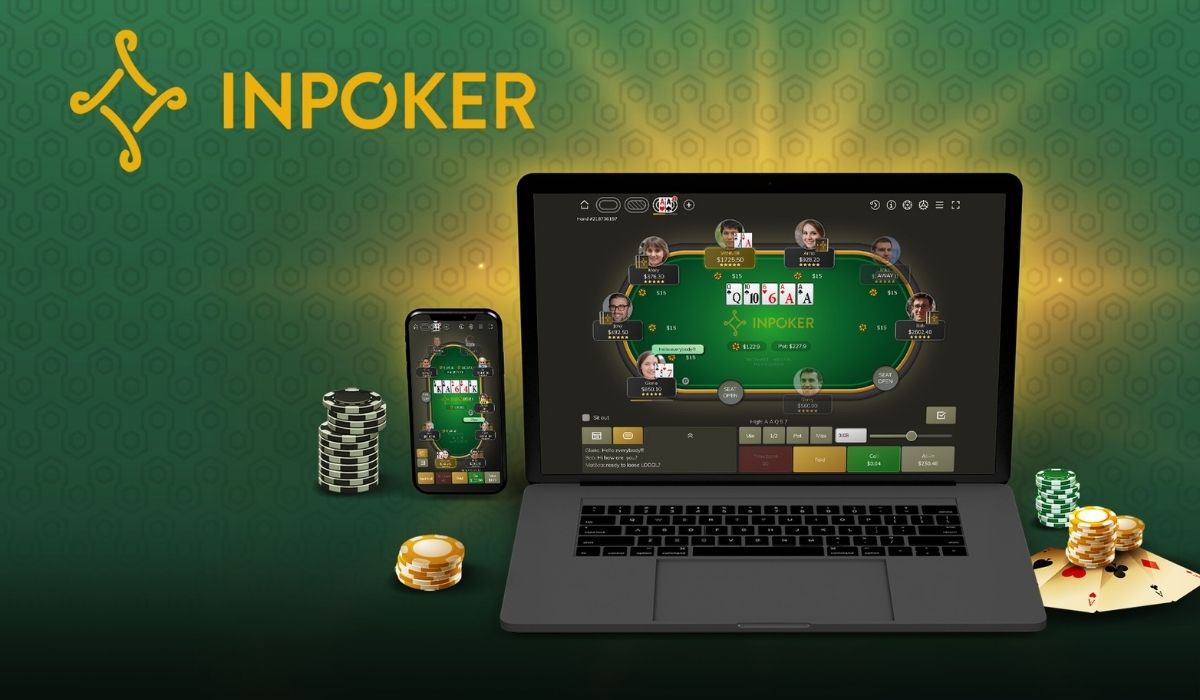 InPoker is a new platform that introduces several modern updates to the classic online poker experience, mainly the integrated DeFi protocol and NFT membership as well as engagement of social media influencers and brands/businesses who organize sponsored games. The platform had its soft launch on 30th July and has since reached a milestone of 10,000 registered and 700 daily users.

InPoker provides the tools and full control of the settings to social media influencers and brands/businesses who want to organize their own tournaments. Organizers can set their own commission that they receive from each tournament, set unique referral codes for each event, buy-in amount, the prizes, and the percentage that influencers will receive for referring users.

This contributes greatly to the play-to-earn model that drives the InPoker platform. On top of the regular tournaments with buy-in fees, InPoker offers many freeroll tournaments where players can showcase their skills and win prizes without using their funds.

Whether social media influencers choose to create their own tournaments or invite their followers to sponsored tournaments, they can earn commission from each game, even without participating. Influencers can refer players via unique URLs and receive a percentage of each buy-in or, in the case of freeroll or windrop tournaments, a percentage of the tournament prize each referred user wins. The InPoker platform provides influencers with an opportunity to earn rewards by sharing links to each tournament they choose. This way, the influencers help to create constant traffic by inviting their followers to each game separately.

INPOKER Tools For Brands And Businesses

One of InPoker’s unique and key features and a way to provide a variety of free buy-in tournaments for the players is the ability to engage various brands and businesses. The platform provides a unique way to run promotions to target audiences via sponsorship programs, thus engaging with users and driving more user traffic. This goes hand-in-hand with the social media influencer marketing model. The higher engagement rates can be achieved due to involvement of influencers who promote the tournaments to their followers and introduce more people to the platform.

Organizers can set their own commission that they receive from each tournament, set unique referral codes for each event, buy-in amount, the prizes and the percentage that influencers receive for referring users. Businesses can choose to promote their products or services via tournaments by creating sponsored games with free or small buy-in entries where users stand a chance to win big prizes in platform currency or, in case of blockchain companies, their own coins, tokens or NFTs.

The brand logo is displayed on the table during the sponsored tournaments, and 5-minute promo videos or presentations are shown hourly during the tournament break. The platform also allows businesses to choose the geographical coverage for their tournaments, whether they are to be held in a specific country, a certain region or worldwide.

The dashboards for businesses and influencers are currently in development and will be launched in Q3 2021.

InPoker Elite is a limited edition NFT card that offers great benefits and exclusive prizes. The card provides free entries to weekly InPoker tournaments and special privileges for promotions, activities, merchandise, and special events. InPoker Elite NFT Card holders are also granted access to special tournaments on the platform where they can win tickets to the real tournaments around the world and even to the WSOP championship.

Limited edition of 1,000 cards is available exclusively on Binance NFT Marketplace and they are 100% tradable within the Binance Smart Chain.