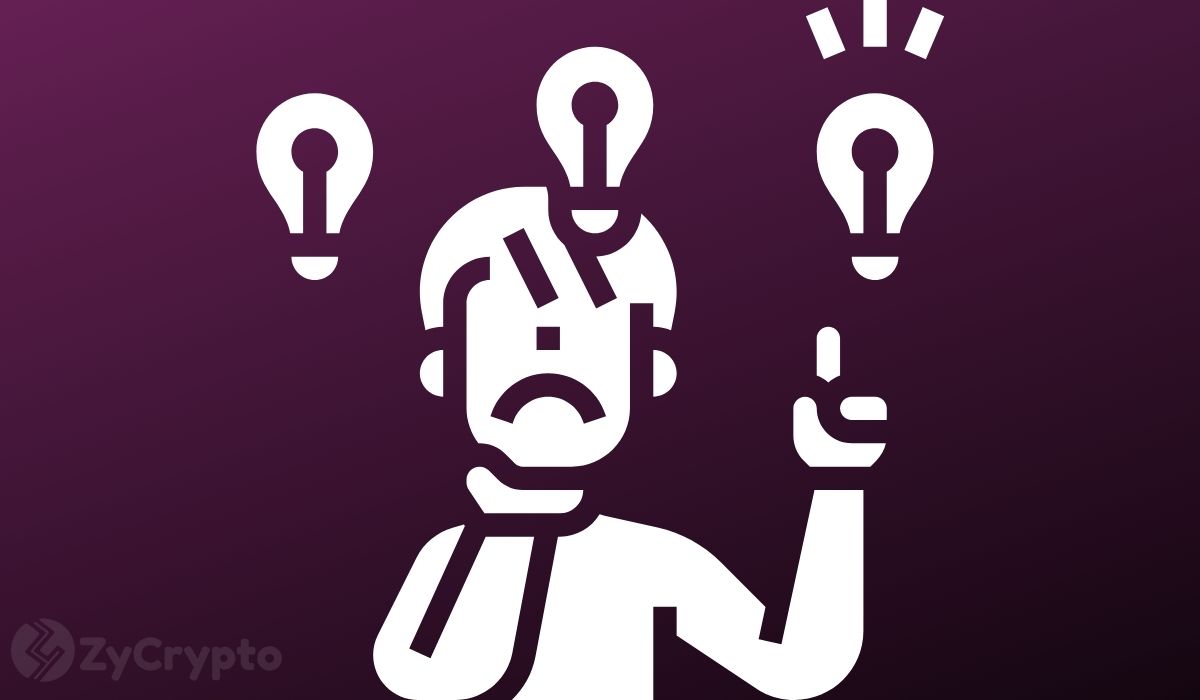 Millennial investors are more comfortable holding bitcoin in the portfolios instead of traditional assets like gold. That’s according to Ruchir Sharma, chief global strategist and head of emerging markets at Morgan Stanley. He revealed this in an interview with CNN’s Julia Chatterley.

Bitcoin: An Asset For The Adventurous

In the September 8 interview, Sharma noted that younger investors are preferring bitcoin over gold, unlike the investors who were born in the pre-digital era. “I think some of the older [investors] are still buying gold, and millennials are buying more of the Bitcoins and the cryptocurrencies,” he said.

Part of the reason this particular demographic is considering bitcoin a better investment than gold is the broadly dovish policies undertaken by central banks to revive the economy in the wake of the coronavirus pandemic.

“Generally, I think what’s that telling you is that there is this lingering feeling out there that given what central banks are doing in terms of printing so much money, there is a search for alternative assets. So, I think that these assets could keep doing well.”

Sharma goes on to posit that gold does very well especially when the interest rates adjusted for inflation are negative. The precious alloy hit a historic high of over $2,000 early last month. He expects this trend to continue for a while. And even when inflation comes back, the central banks will be behind the curves before they are able to deal with it.

The Morgan Stanley exec advises investors to allocate 5% or more of their portfolio to gold. “If you’re a bit more adventurous — and I guess it’s more to do with demographics — then obviously search for Bitcoin and other cryptocurrencies,” Sharma added.

Millennials have a high affinity for bitcoin compared to older generations given that they came of age at a time when technology was blowing up.

As ZyCrypto reported previously, baby boomers will transfer an estimated $68.4 million to younger investors over the next two decades. Researchers noted that bitcoin could shatter $350,000 by 2044 if these younger generations invest just 5% of the inherited wealth to bitcoin.

To put millennials’ proclivity for bitcoin to perspective, the son of bitcoin skeptic Peter Schiff recently added his bitcoin holdings against the advice of his father.