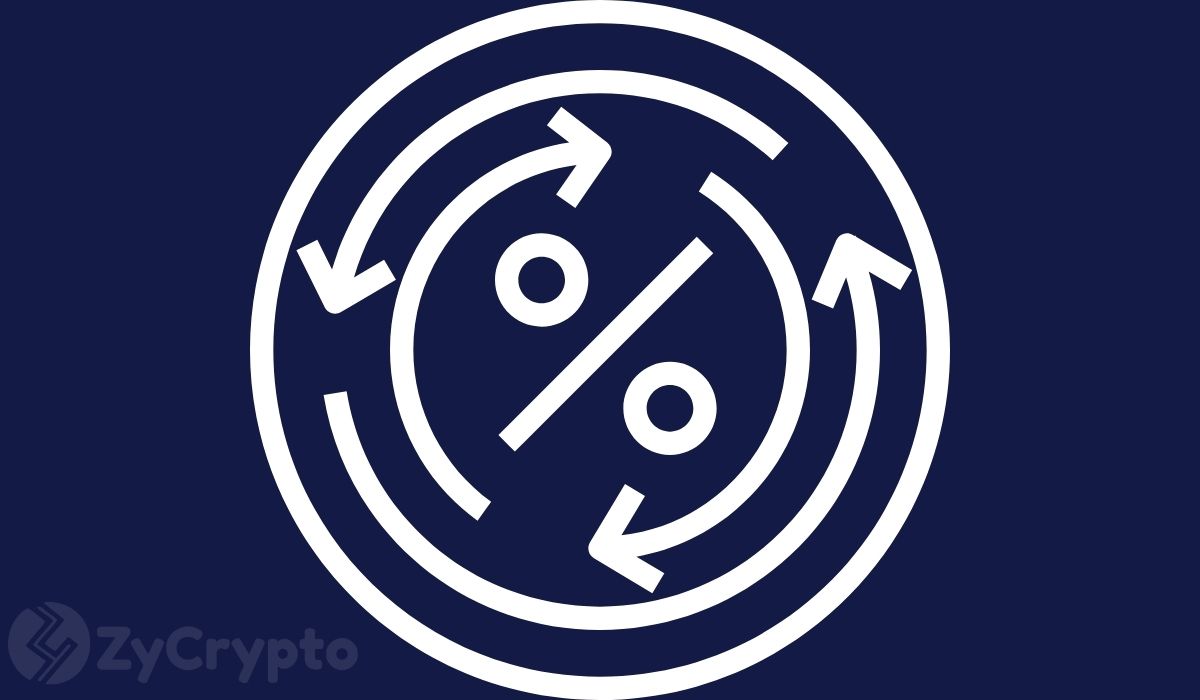 Microstrategy’s leader Michael Saylor has made an interesting revelation about his Bitcoin investments. It is safe to say that the company’s CEO has become a Bitcoin evangelist, following his company’s many Bitcoin acquisitions, and his personal million-dollar Bitcoin purchases over the past months.

When YouTuber Chris Jaszczynski commonly known as MMCrypto interviewed the CEO, Saylor maintained that being an early investor in the traditional fintech industry, he has stashed his cash into many different platforms.

To quote him directly ;

“I was an early investor in Apple, Facebook, Amazon, Google, eBay, Paypal 10 X’ing, and 20 X’ing my money.” Adding that these assets didn’t match up to Bitcoin as far as investment returns were concerned he added “And I gotta tell you, none of them looked as good as Bitcoin does to me”

The CEO of the leading intelligence firm explained that “cash, debt, equities, and commercial real estate indices,” are likely to flock into Bitcoin sometime in the future, as such they make up part of his bullish analysis.

Saylor also rounded up with another bullish call. Like JPMorgan’s $600 billion potential bitcoin demand forecast, Saylor is aiming at the stars, but this time he sets the bar a little bit higher when he disclosed that a whopping $300 to $400 trillion cash inflow could be recorded in the Bitcoin market.

With the aforementioned companies being at least 20 years old, it can be speculated that Mr. Saylor has been profiting from their stocks for at least ten 10 years. Meanwhile, according to market statistics, a 10-year-old $1000 investment in Google, Facebook, and Amazon would have produced a profit of $6,000, $9000, and $22,000 respectively. On the other hand, an investment in Bitcoin with the same amount over the same period of time would have ushered in an investment return of $237,000,000; more than 640,440% of all the other investment returns put together.

Keep in mind that in terms of market value, these leading platforms happen to be some of Bitcoin’s top competitors, but the digital asset has managed to outperform over the years. Recently, Bitcoin snatched Facebook’s spot to become the 9th most valued global asset by market capitalization. Over the years, we can also see that Bitcoin is becoming a necessary asset to pair with traditional fintech products, as Bitcoin’s adoption becomes more and more inevitable.