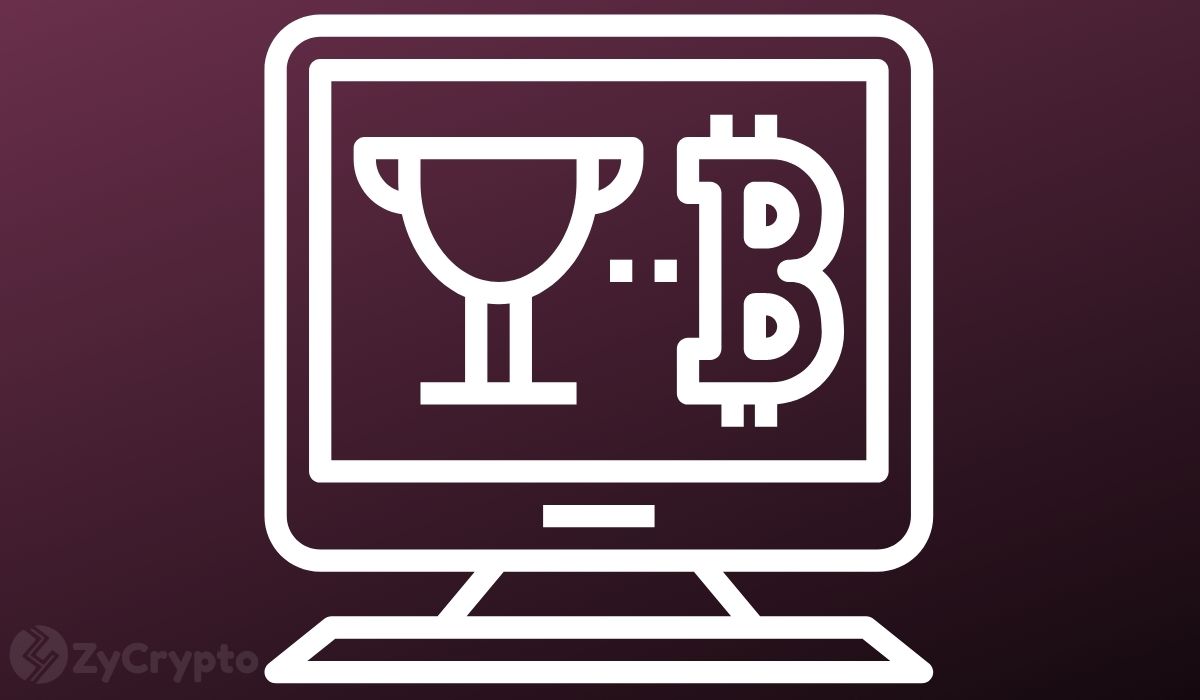 Bitcoin has now joined the top largest assets in the world after it experienced a sudden price surge, putting its price above the $40k mark. At the time of this writing, BTC is trading at around $40,466, just a couple hundred dollars away from $41k.

Bitcoin’s price reaching $40k is big news for its fans and hardliners who have always advocated for HODLing. Indeed, anyone who has had a stash of BTC has reaped huge benefits from the current crypto bull run led by Bitcoin.

Undoubtedly, the current price puts Bitcoin’s total market cap above $750 billion, a figure that surpasses that of each of the three tech giants namely Tencent, Alibaba, and Facebook. With that, Bitcoin is now among the top 10 largest assets by market cap.

It’s notable that Bitcoin’s market cap accounts for a huge chunk of the entire crypto market, and that tells a lot about its power. Following Bitcoin on the charts are Ethereum (with roughly $140 billion), and Tether (with $23.4 billion).

Next Up: BTC Vs Tesla

Bitcoin’s current market hype puts it in the spotlight and makes it ripe for comparison with some of the other market big wigs like Tesla. In fact, on January 7, Bitcoin’s market cap briefly equaled Tesla’s, creating the impression that the top crypto coin could soon edge out Tesla to grab a higher placement in the charts.

Also, the fact that Bitcoin is competing with some of the most resilient entities that have braved the Covid-19 storm accord more credence to its growing popularity as the ultimate go-to asset as a safe haven and store of value.

Were The Predictions Right?

Over the last few years, many crypto analysts, traders, and investors alike have danced to the tune of an impending crypto mega bull run, especially after the Bitcoin network halving of May 2020.

Some predicted Bitcoin to reach the highs of over $200k by the end of 2022. Others predicted the top coin to reach $50k within a year of the halving event. The crypto is now at the $40k range, and it doesn’t seem to be running out of steam. Whether or not it will vindicate all the predictions made is yet to be confirmed. However, by the current indications, it’s just a matter of time before the trend is noted.