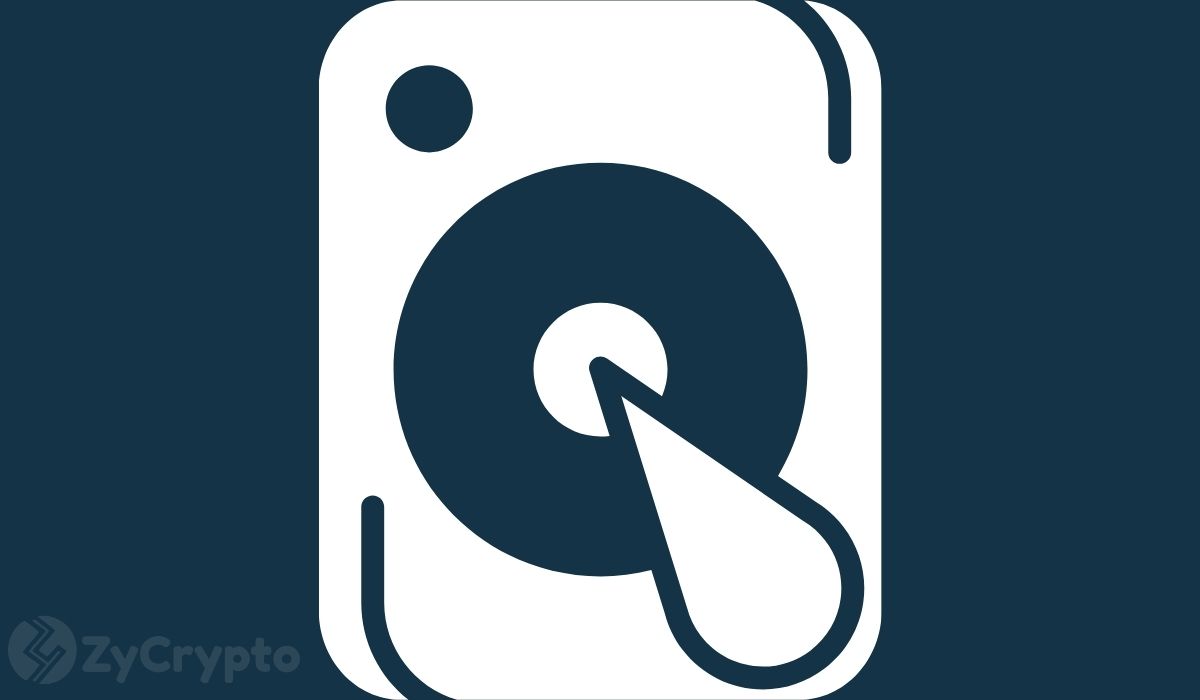 James Howells, a 35-year old British Engineer, is reportedly on a hunt for his BTC hardware wallet that he had accidentally discarded in 2013 while doing some house clean-up.

According to a South Wales Argus report, Howells had appealed to the councils of the city where he resides, Newport, to excavate a landfill site where he had accidentally disposed of a hardware wallet containing 7500 BTC.

The report revealed that the city council has severally declined his initial pleads to scoop out the missing Fortune on the landfill site. Thus, Howells has offered to give 25% of the total worth of the missing BTC, in a bid to win the city’s support.

Howell explains his plight and the possibility of restoring the disposed of wallet saying;

“The way the landfill operated in 2013 was when a general waste bin was full, it was given a serial number, it was dragged off to the open pit and it was buried. It was also given a grid reference number.”

The reward proposed to the city is worth $72 million and is presented as a form of Covid Relief Funds, hence gearing the residents’ interest in aiding the search.

Howell pleaded for the city’s support as he revealed that he got financial supports from a hedge fund that is willing to put up the funds for the project.

Howell is still yet to get approval to proceed with his proposal as a representative of the city council emphasized on their previous responses saying;

“The council has also told Mr. Howells on several occasions that excavation is not possible under our licensing permit, and the excavation itself would have a huge environmental impact on the surrounding area.”